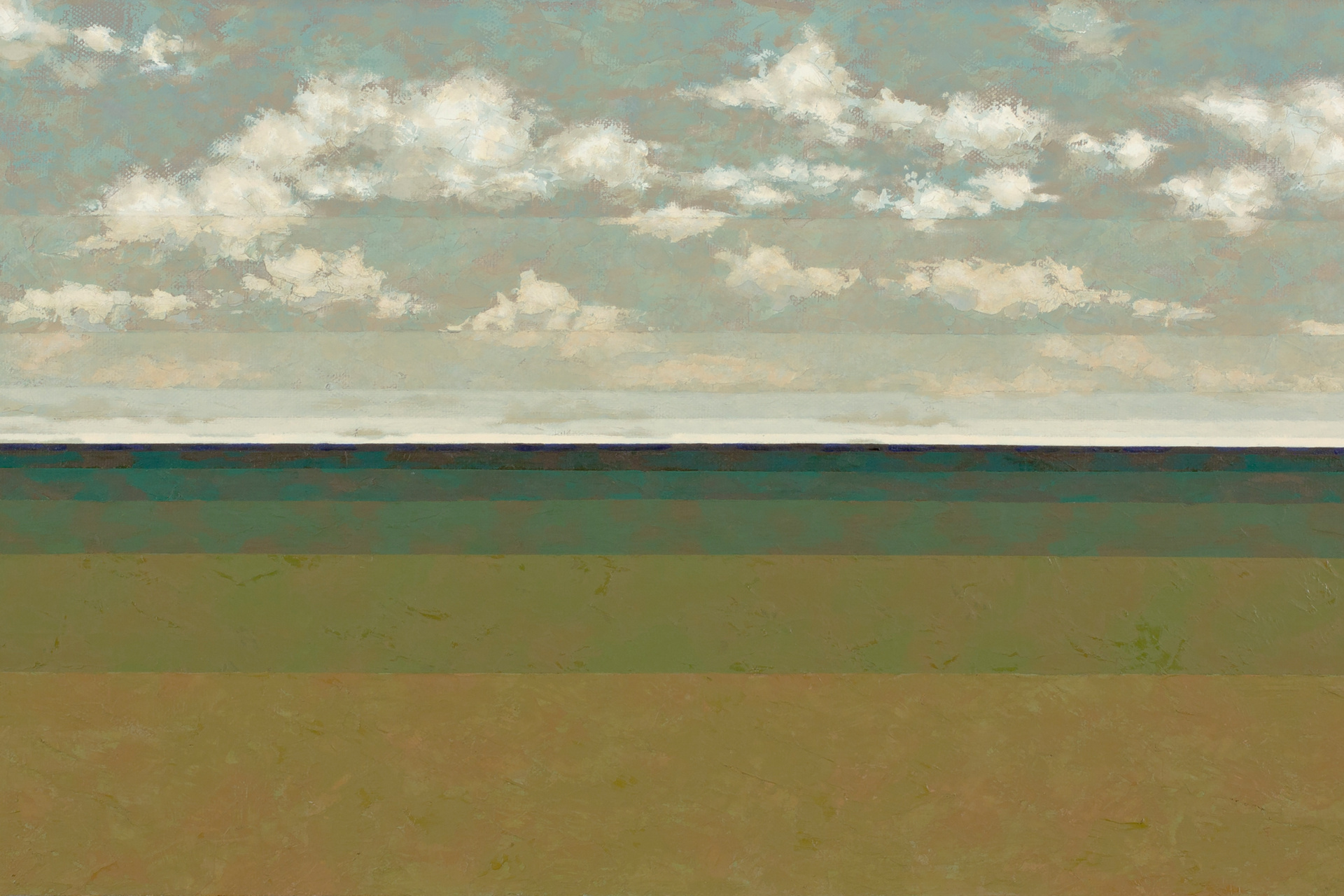 Stella Art Foundation keeps on introducing the art works of Alyona Kirtsova to the public. Her last exhibition was held in 2006 under the title Colour Guide. Stella Kesaeva, President of the Foundation, comments: “Several years ago we agreed with Alyona Kirtsova that we’d hold a series of three exhibitions of her artwork on the premises of our Foundation. These days, it was time for the second one. Her new series of artwork — Sever (North) — expands, in a way, on the topic of her previous exposition, though apparently adding new dimension in the course of her exploration of the subject. Certainly, it provides an opportunity to look at a new angle at the artwork of this remarkable artist. We are looking forward to the 3rd installment to issue the catalogue”.

Alyona Kirtsova comments on her work:

“For me, the North, which I haven't seen too often in my life, but which is nevertheless firmly entrenched in my memory and my imagination, is vast and sometimes austere to miserliness in its form, its colors and its light. Rather than any North of the woods, in this series I am dealing with the "North of space": of the earth, sky and waters. It's a shame I haven't yet managed to get to my native place on the island of Spitsbergen at a polar winter night, a night like the one I was born into, so as to see for myself the black and white of the earth, the sky and the sea. Will it be the way I imagine it? That's why I hope the series is not yet complete.

Also, I've been long thrilled by tracing how the corporal world transforms itself into an apparently objectless one, exploring the life of "pointless" matter and the opportunities of recreating form from debris”. 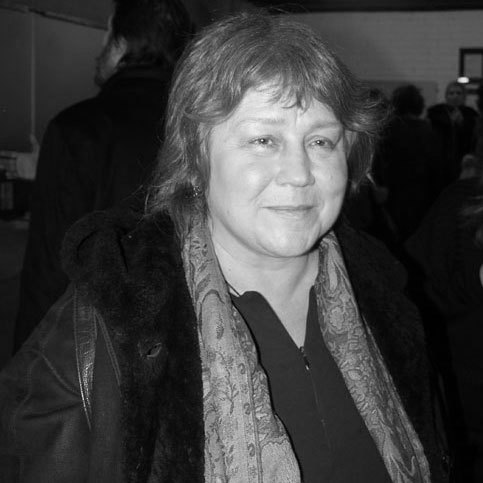 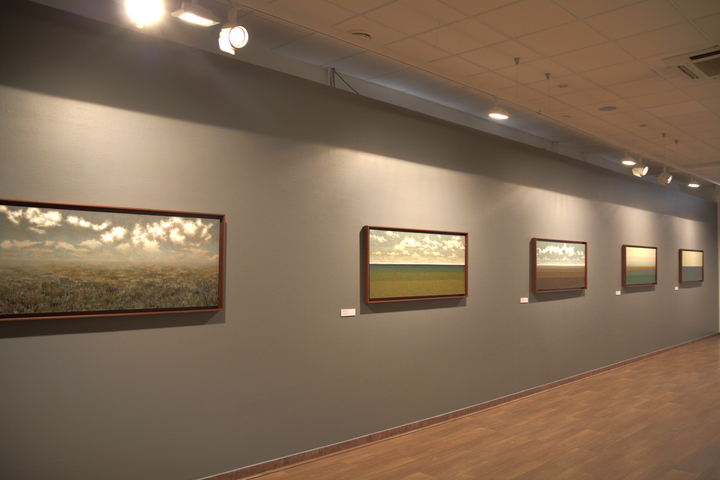 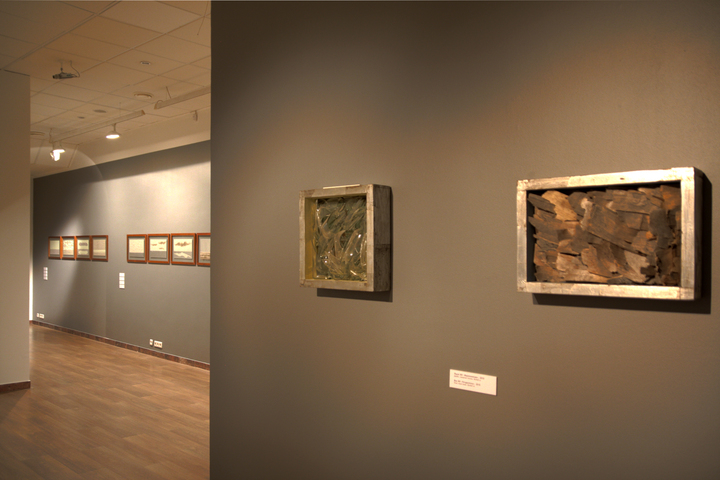 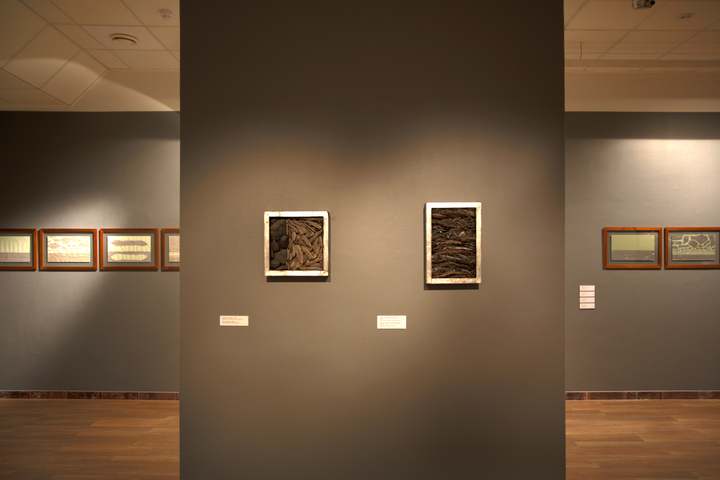 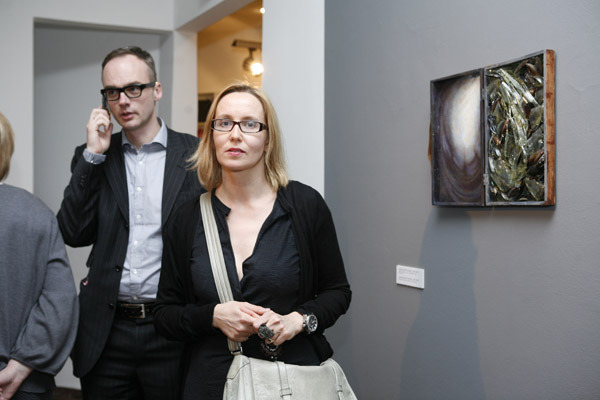 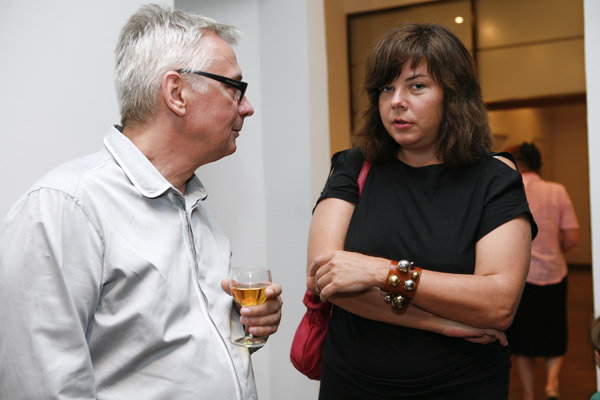 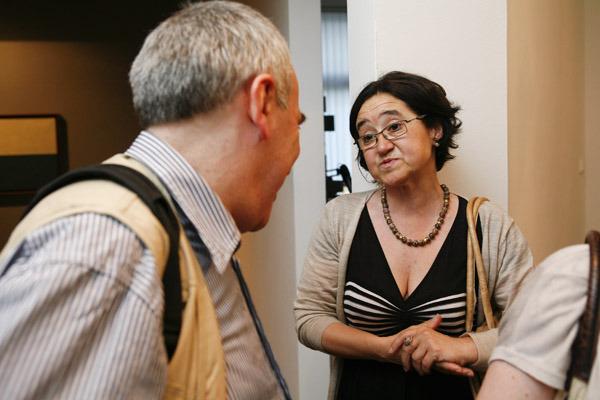 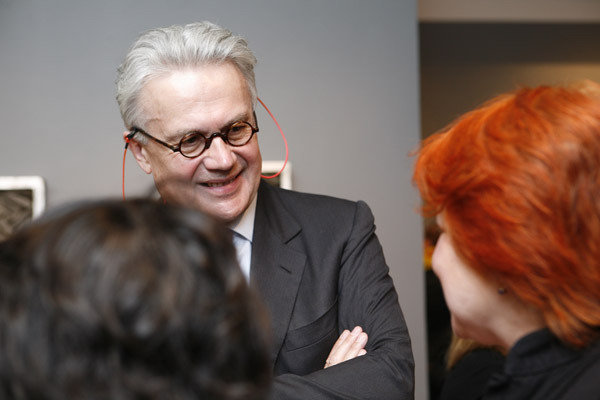 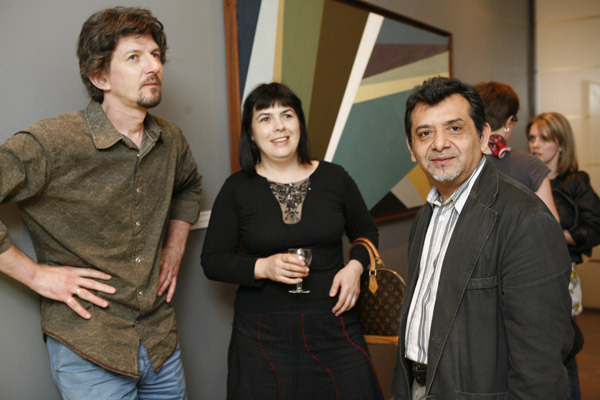 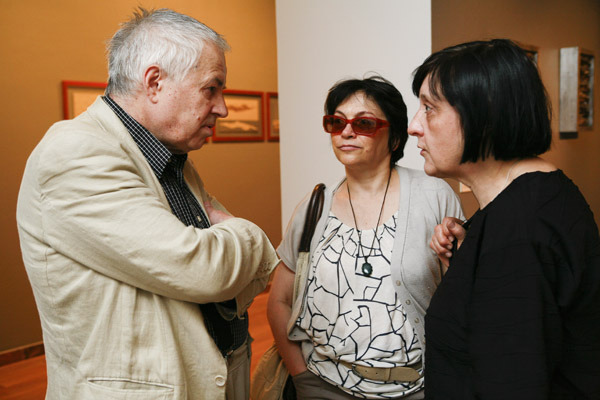 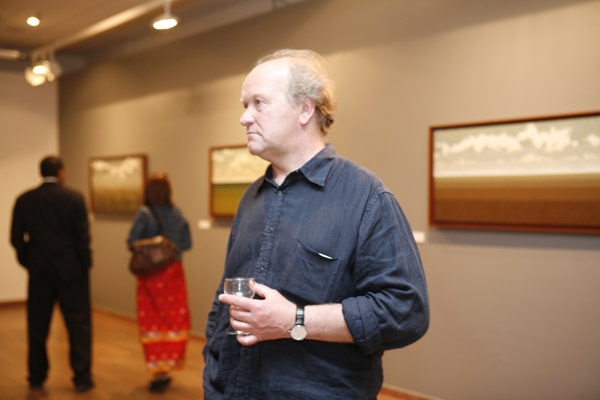 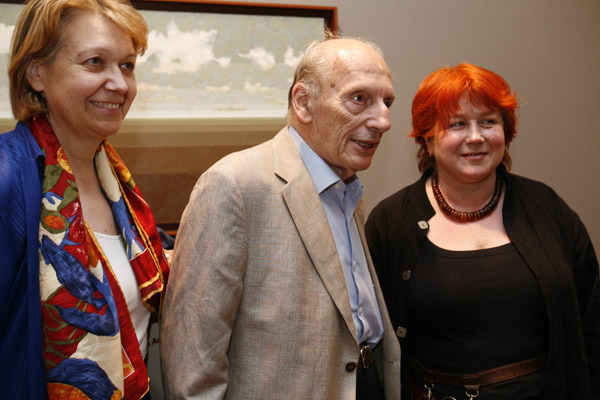 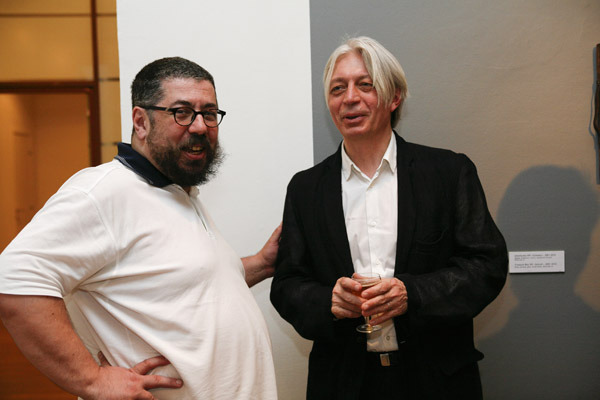 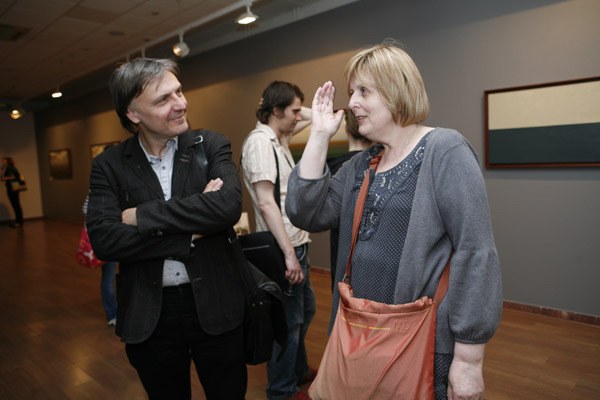 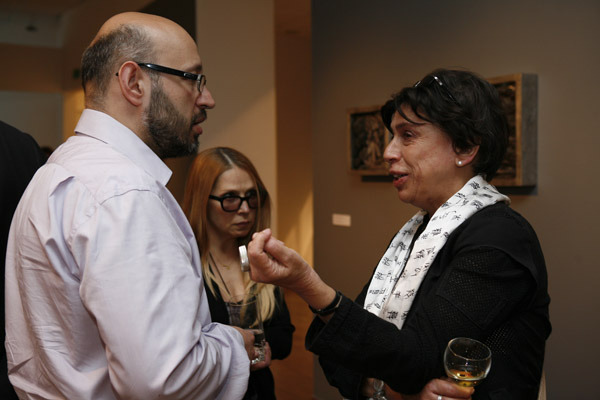 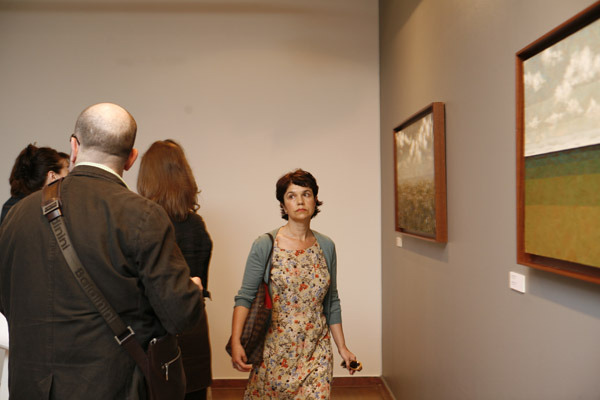