Vadim Zakharov. 25 Years on the One Page

In 2006, Vadim Zakharov will have been active as an artist for 25 years. To mark this anniversary, Stella Art Foundation and the Interros Bookpublishing Program are presenting a retrospective exhibition of Vadim Zakharov at the State Tretyakov Gallery.

Vadim Zakharov’s creative position balances on the borderline between cultural tradition and the search for a new, contemporary language in art. In his works, one can recognize allusions to Dante, Cervantes, Shakespeare, Proust, Gogol, Rilke, Cezanne, Malevich, and many other representatives of high culture, as well as the Japanese and Chinese cultural traditions.

The retrospective exhibition at the State Tretyakov Gallery will present more than sixty editions, installations, photographs, videos and artistic collaborations since 1978. The exhibition will be divided into seven sections: actions, performances, and adventures; editions; installations; photographs and videos; painted works; objects and, last but not least, collaborations.

Vadim Zakharov has been an active participant of Moscow unofficial art scene since 1978 and has become one of the key figures in Moscow Conceptualism. His multi-faceted activities as an artist, publisher, archivist, collector, and book designer have resulted in dozens of exhibitions and publications. Vadim Zakharov’s work has been presented at many major international exhibitions (including the 49th Venice Biennale and “Moscow-Berlin. 1950-2000” in Berlin and Moscow). His Monument to Theodor W. Adorno was unveiled at the Adornoplatz square in Frankurt am Main to mark the centenary anniversary of the birth of this outstanding philosopher. Since 1989, Zakharov has been living and working in Moscow and Cologne, Germany.

As the first retrospective exhibition of Vadim Zakharov in his home country, this show will indubitably be one of the most significant cultural events of the year. For this reason, the project is taking place under the patronage of the Ministry of Culture and Mass Communication of the Russian Federation and the Moscow House of Compatriots of the Moscow Municipal Government. 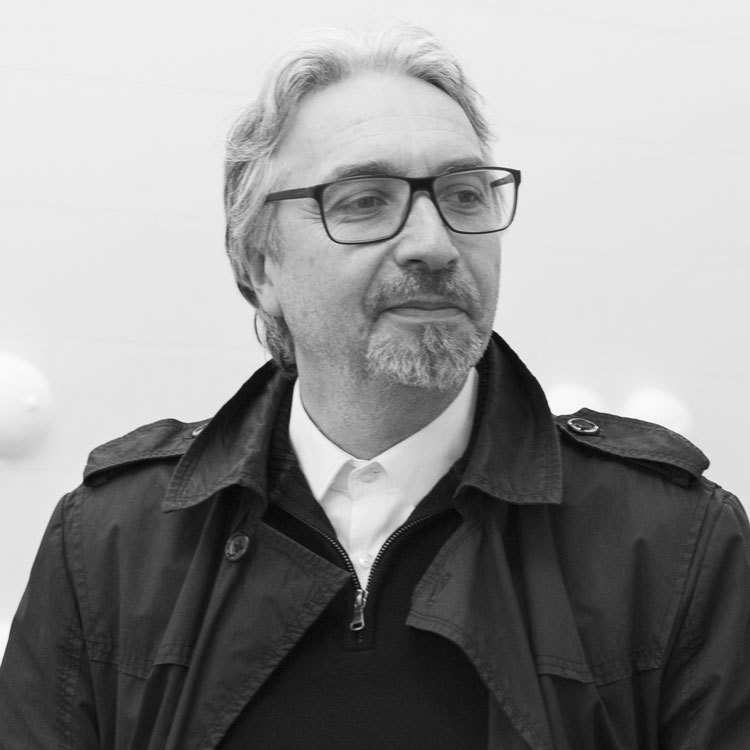 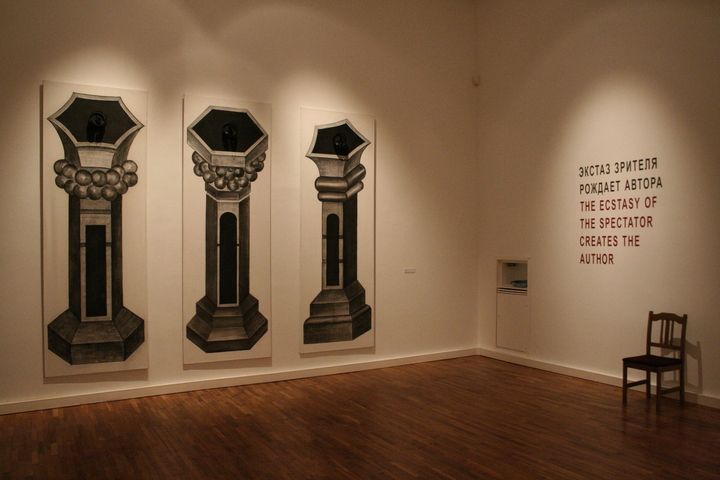 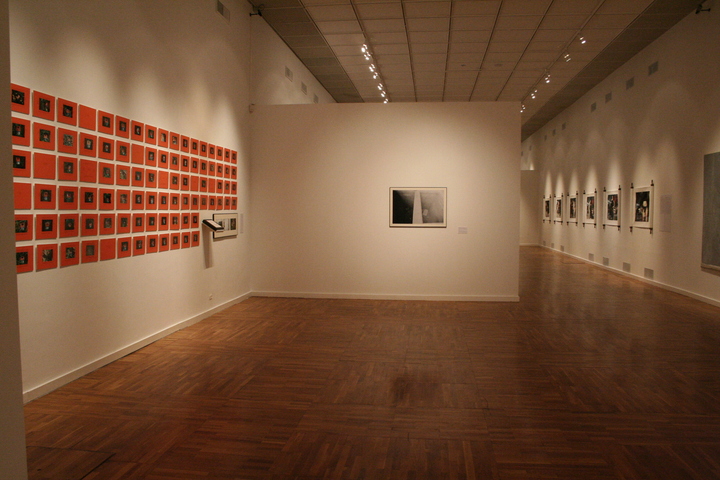 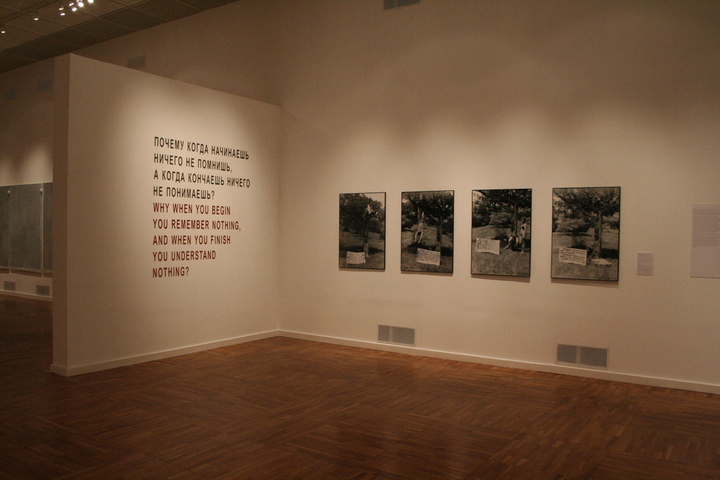 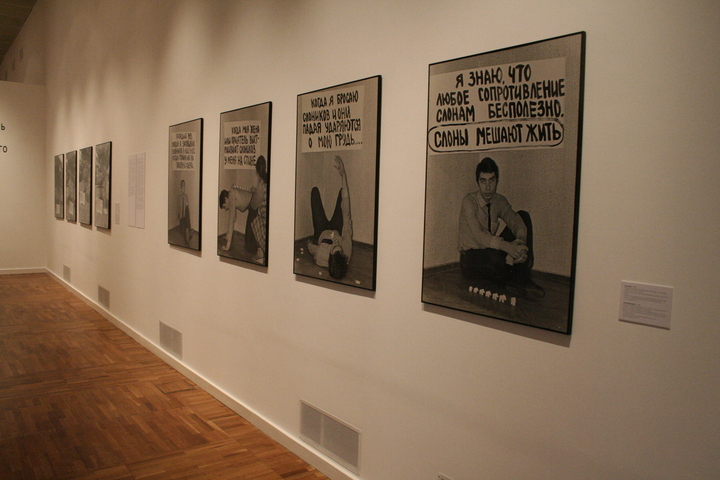 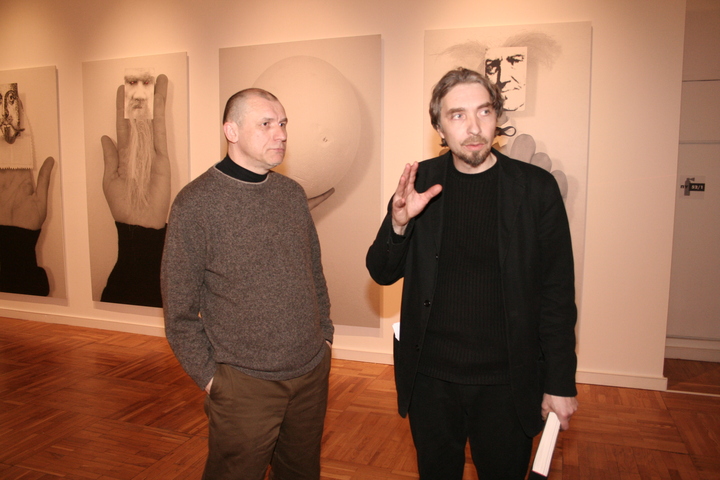 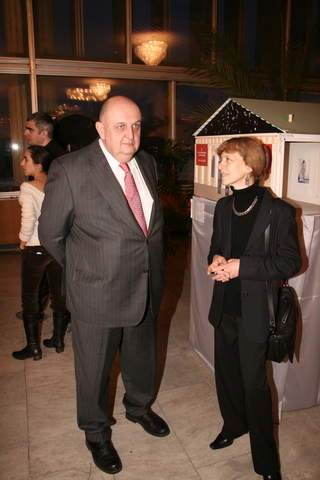 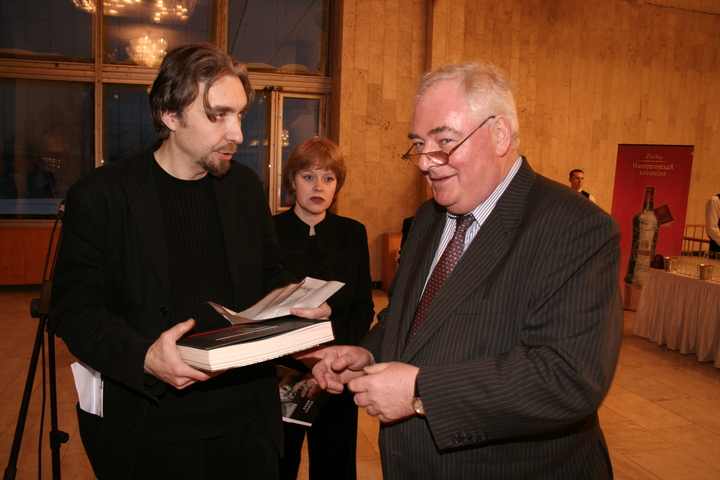 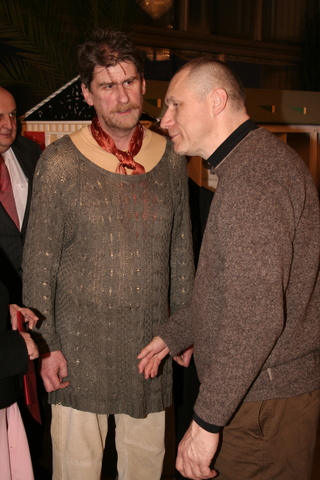 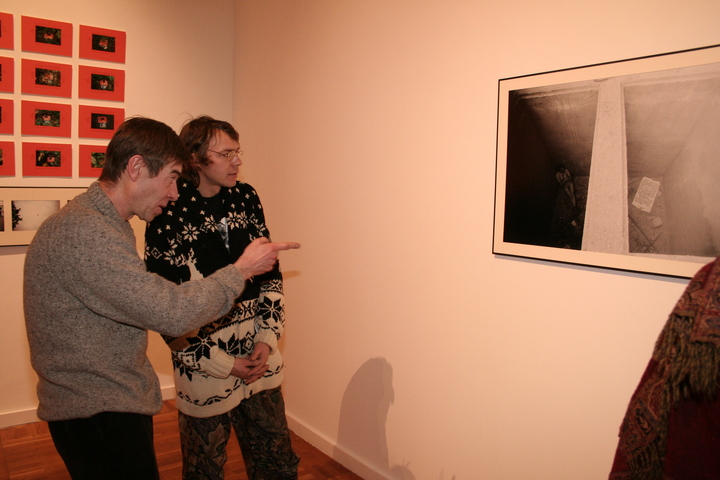 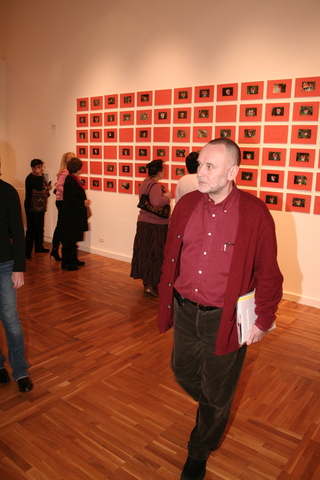 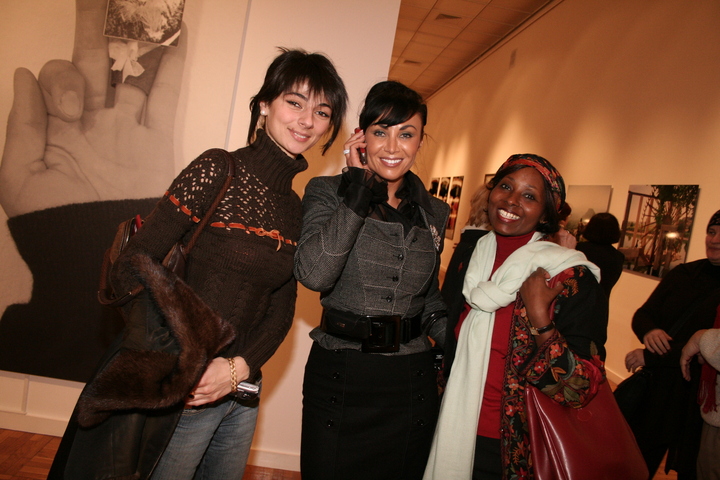 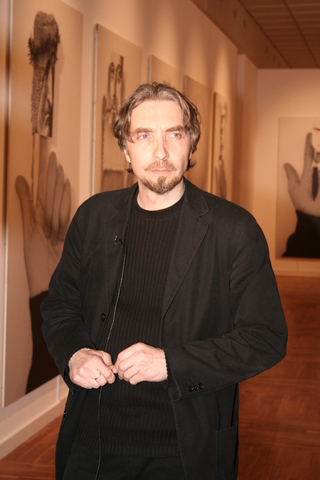 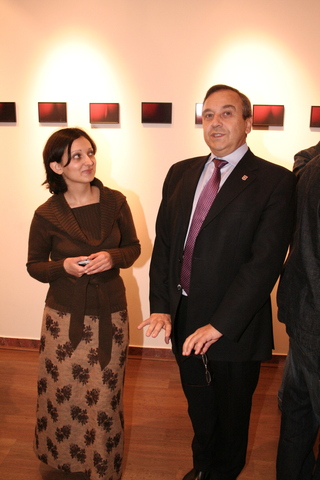 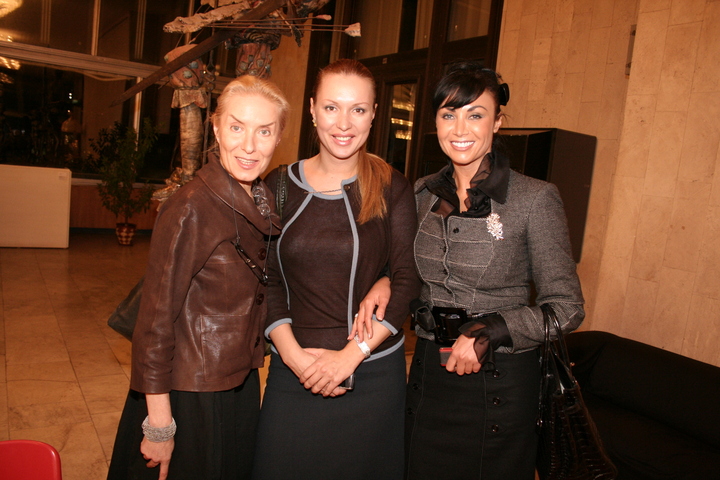 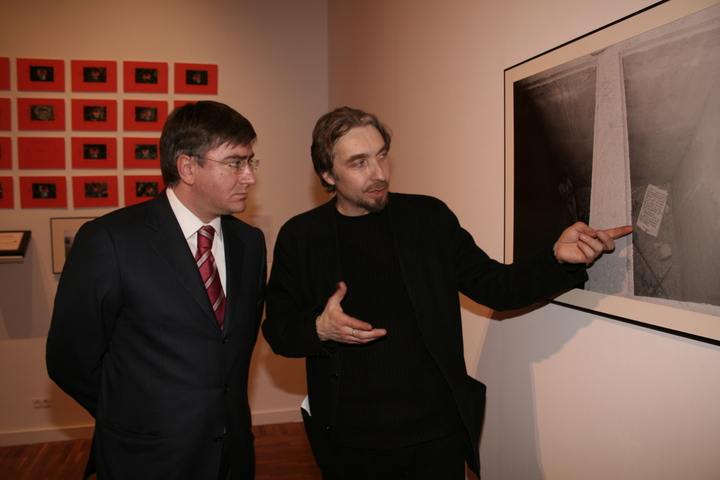