2007 marked a new important line on the activity of Stella Art Foundation. It founded a literary club chaired by Kirill Kovalzi and curated by Evgeny Nikitin. The nucleus of the club is a group of poets-metarealists and poets of the “Poetry” club — Evgeny Bunimovich, Jury Arabov, Mark Shatunovsky, Vladimir Aristov, Alexander Eremenko, Alexander Samartsev, Sergey Strokan, John High, and also young poets Andrey Rodionov, Alexey Korolev, Alexander Pereverzin, Gennady Kanevsky, Igor Karaulov, Evgeniya Vorobyeva and Evgeniy Nikitin. Though the club revives traditions of the legendary studio of Kovaldzi and the club “Poetry”, the poetic club in the form we see is the form (however unostentatious) of a dialogue between the modern art and poetry.

This dialogue has been realised in a poetic series “Art-con-Text” where collection works by Alexey Parschikov, Katya Kapovich, Igor Vishnevetsky and Arseny Rovinsky included works by modern artists — Evgeniy Dybsky, Anya Zholud, Oleg Kulik, Stas Polnarev and others. Now are being prepared for publication books by Charles Bernstein, Mark Shatunovsky and Svetlana Zaharova, that will be in the series “Poetry Club” — the second poetic series of the club. Apart from sessions with free dialogue and discussion of texts by separate modern authors, the club also hosts poetic evenings and multimedia actions and performances.

In poetry, worlds are made of words. But then, what the worlds are — words or reality? The word “water” is not drinkable, the word “bread” is not edible. The things are not what we call them. And isn’t that one of the poet’s missions: coming back to authenticity, an equivalence between the subject and its name, the word and the gesture? To give the world back to a word, one would have to re-create it anew. That would essentially unite “making worlds” and “making words”. During our poetry readings we offer everyone water to drink and bread to eat in order to have the words " water" and “bread” regain their actual filling. Poetry operates with words, revealing the hidden resources of language and going beyond the normative conceptualization of reality. Five basic elements, five breads shared among five thousand people — these archetypes are behind the five days that the Poetry Corner will be run at 53th Venice Biennale. And later at 2nd Biennale in Thessaloniki. 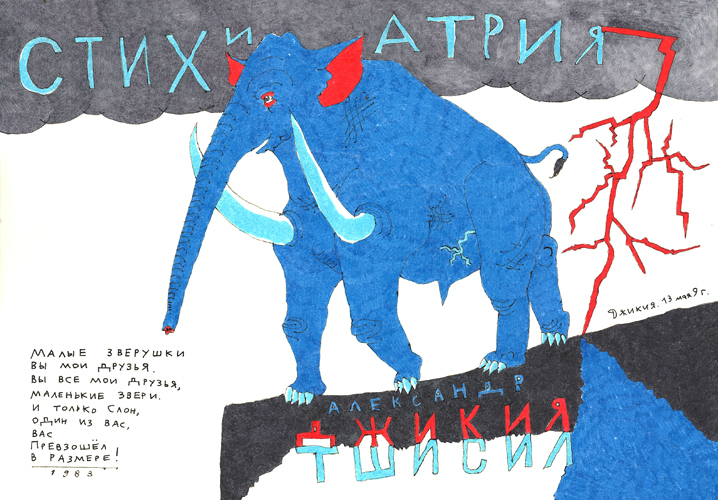 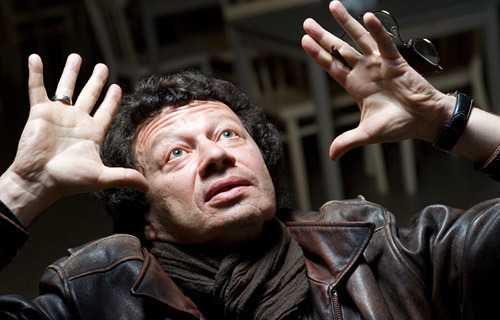 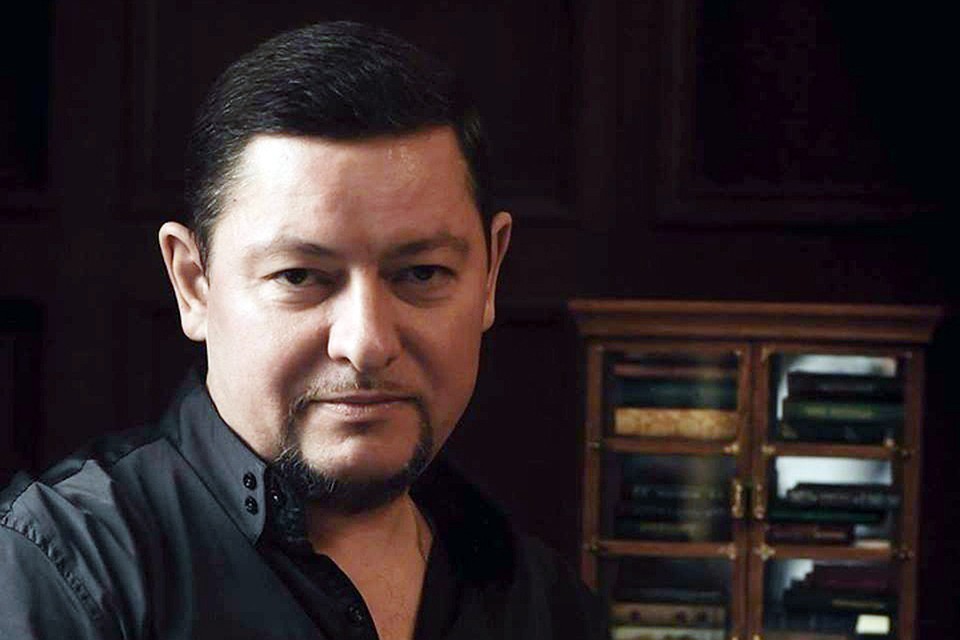 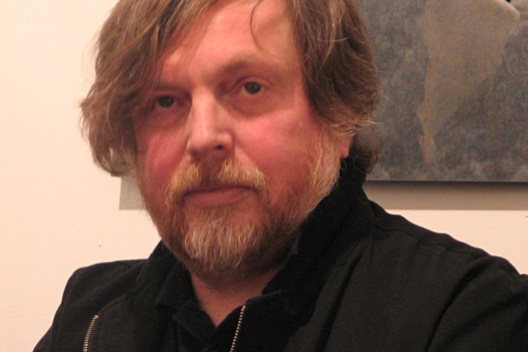 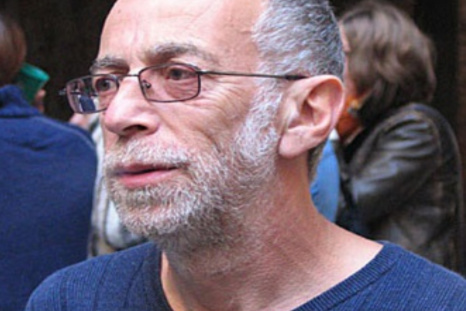 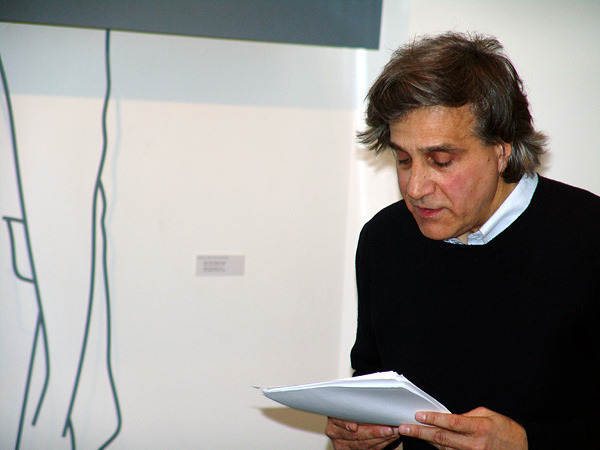 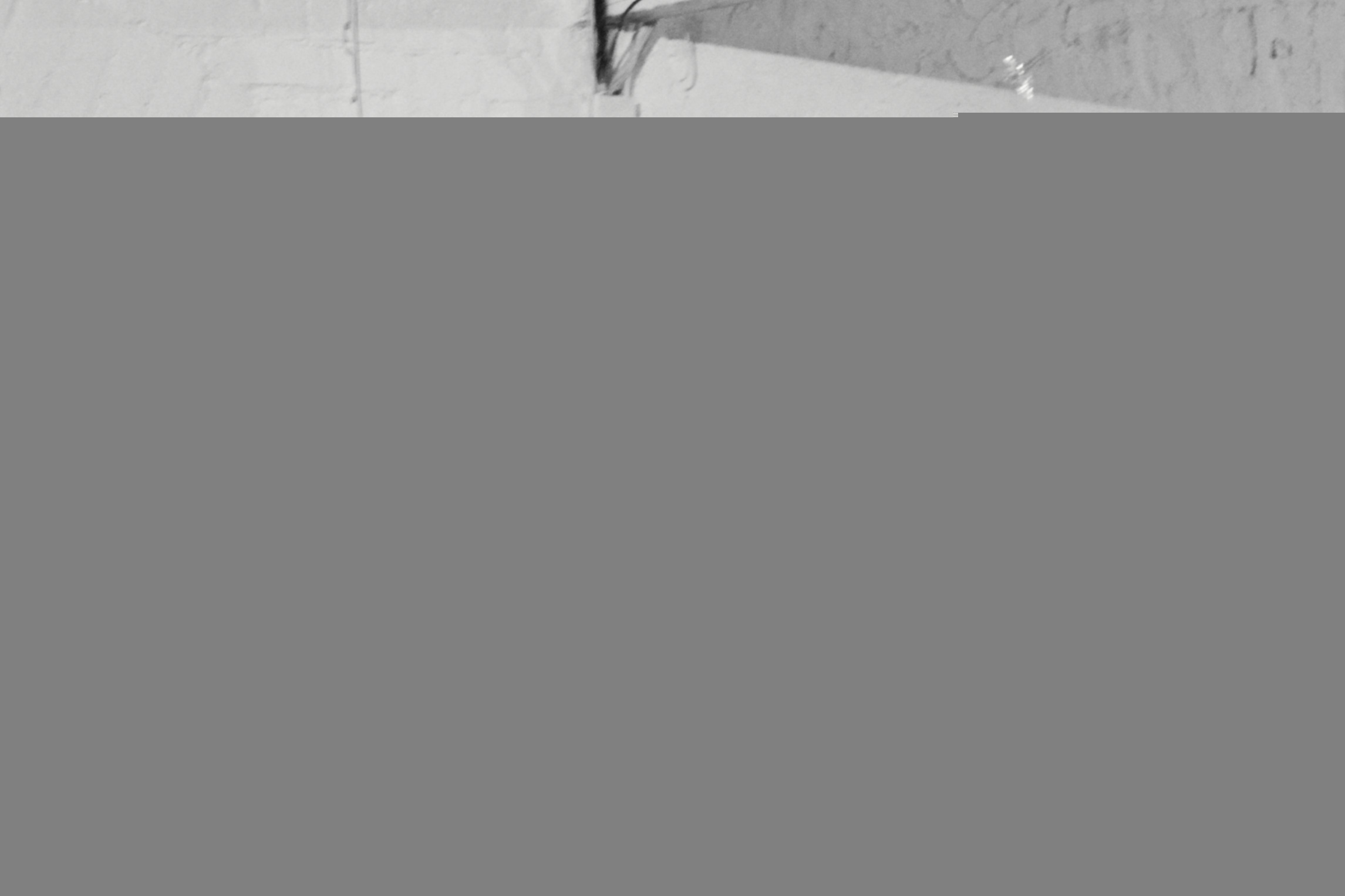 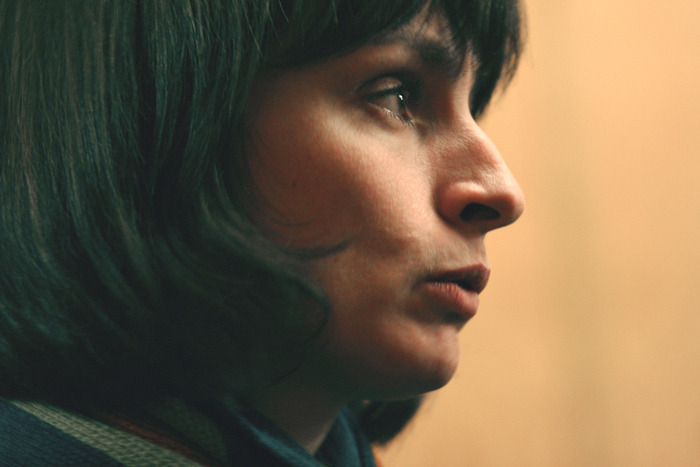