The Russian Landing in Thessaloniki 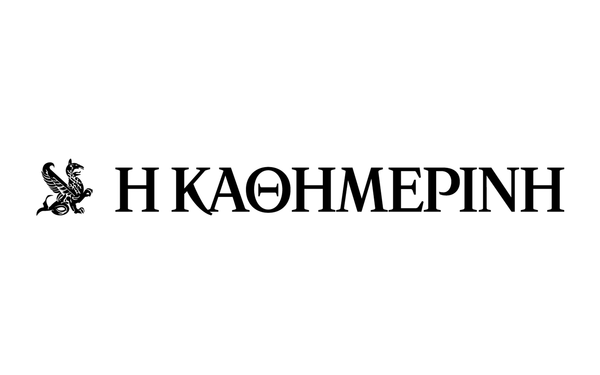 Last year they travelled to the Viennese Kunsthistorisches Museum, this year, to the Venetian Ca’ Rezzonico in the context of the parallel program of the Venice Biennale, and this month they are having a stop at the Second Thessaloniki Contemporary Art Biennale.

Moscow-Thessaloniki 2009, the central exhibition of the Biennale, to be held at the Thessaloniki Cultural Center of the National Bank’s Educational Foundation under a more specific title Subjective Visions / Work from the collection of Stella Art Foundation, will feature 45 works of contemporary Russian — and not only Russian — artists from the collection of a new Russian cultural foundation.

The new Russian foundation
The works on show belong to the collection of Stella Art Foundation, a non-commercial institution created in November 2004 at the initiative of Stella Kesaeva for the purposes of promotion of Russian art and setting up, some time within the next decade, of a contemporary art museum in Moscow in the building of a 1920 car parking house built by Konstantin Melnikov, one of the most celebrated representatives of the Soviet architectural avant-garde of the 1920s-1930s.

Despite its short history, the Foundation maintains lively presence in the international art scene, showing interest in three areas of activity and reflection: the artistic process, the collecting and the curatorial work.

The exhibition curator Thalea Stefanidou notes: “A collection accumulates fragments of creative time, creating documentations of the past for the future, while curating plays with the poetic quality of both the ephemeral and the accidental, and thus brings the collection to life in the present, inducing the spectator-accomplice.”

The pieces selected for the Subjective Visions exhibition in Thessaloniki from among some 600 works comprising the Foundation’s collection, include works of well-known Russian artists, such as Nikita Alexeyev, Yuri Avvakumov, Igor Makarevich and Elena Yelagina, Oleg Kulik, Ilya and Emilia Kabakov, Alexander Glinitsky, Dmitry Gutov and Maria Konstantinova, as well as American photographers Robert Mapplethorpe and Spencer Tunick and New York-based artist Alex Kats. The latter has produced the portrait of Stella Kesaeva that will be on view in Thessaloniki.

Questions
The project related to the presentation of the Stella Art Foundation collection is an independent exhibition that enables its curator Thalea Stefanidou yo answer the following questions: “How is an art work structured? How is a collection ‘built’? How is the content of a collection restructured in relation to new spaces of its reception and the curatorial task?”

The Subjective Visions project was arranged by Stella Art Foundation (Moscow) in collaboration with the National Bank’s Educational Foundation and the company artBox.gr. The exhibition opens on September 18 and will be held till November 1. 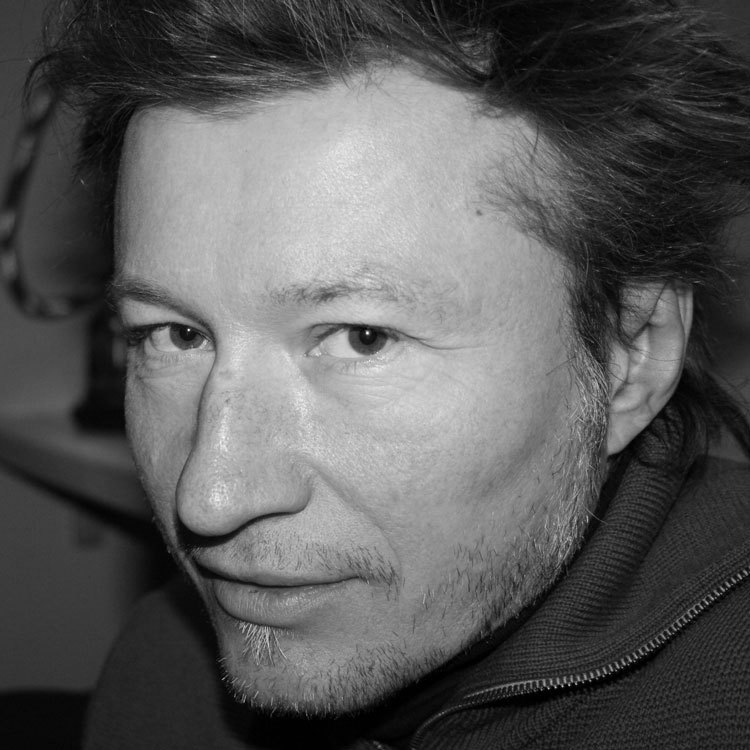 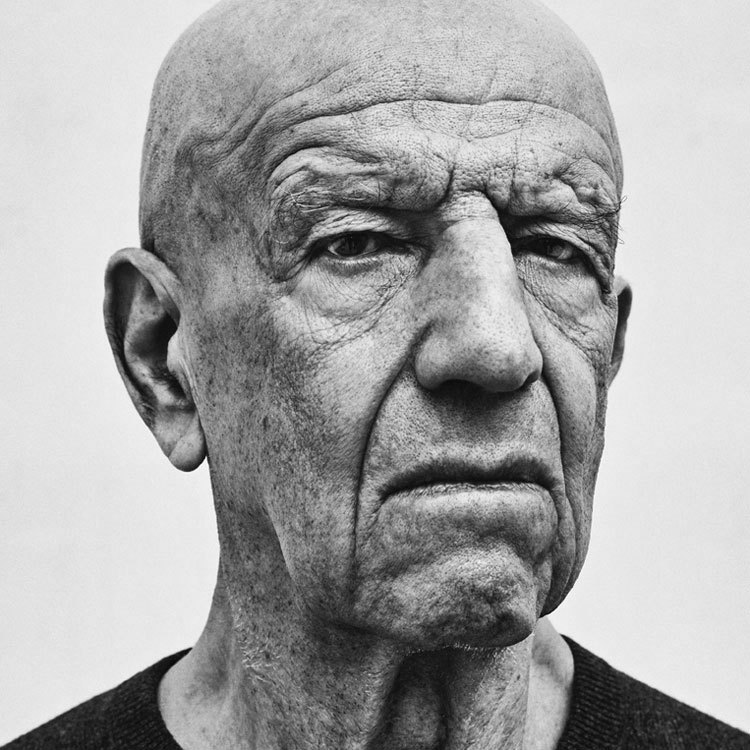 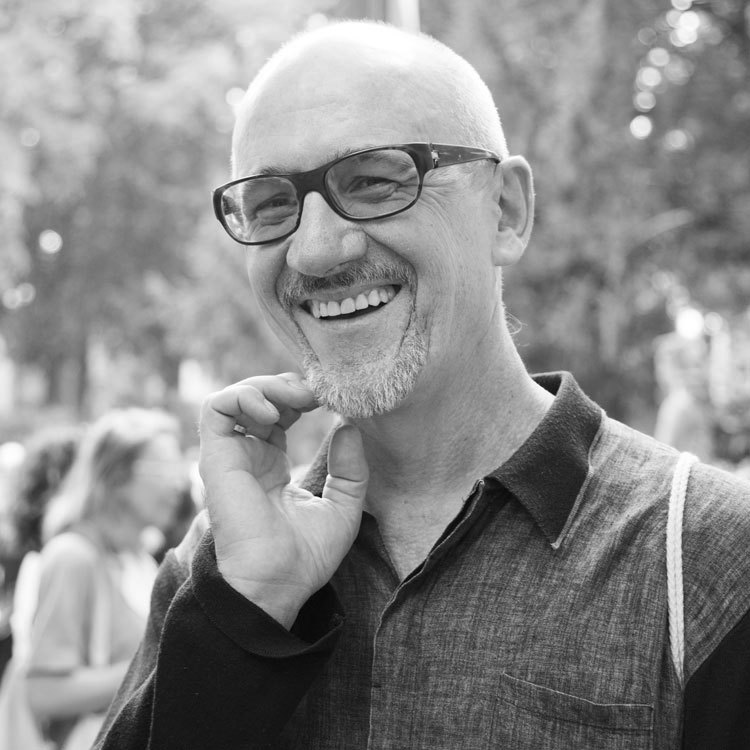 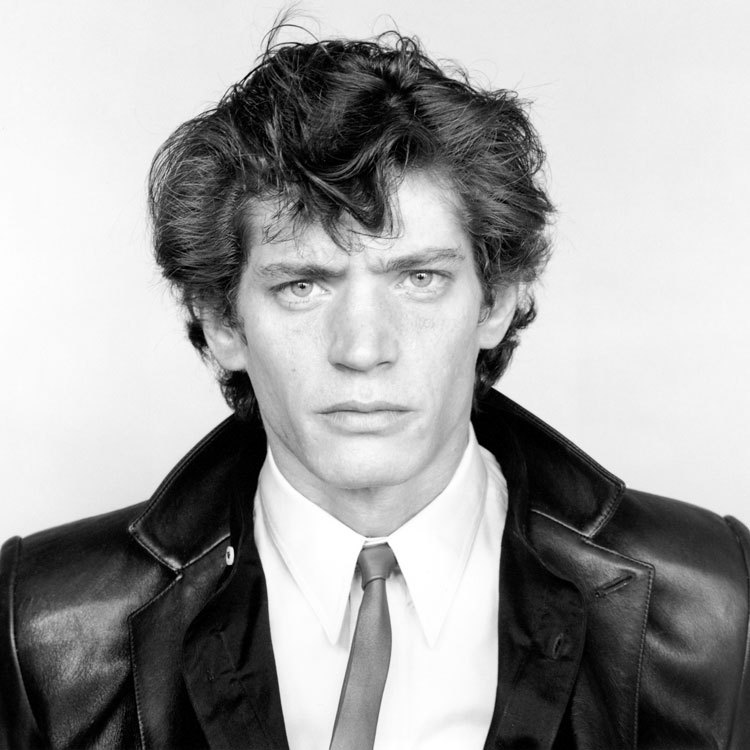 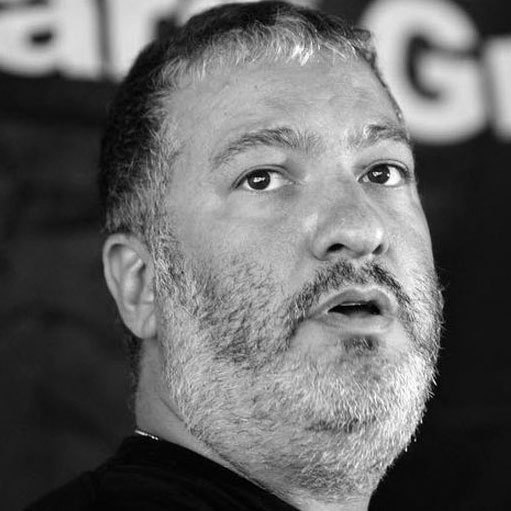