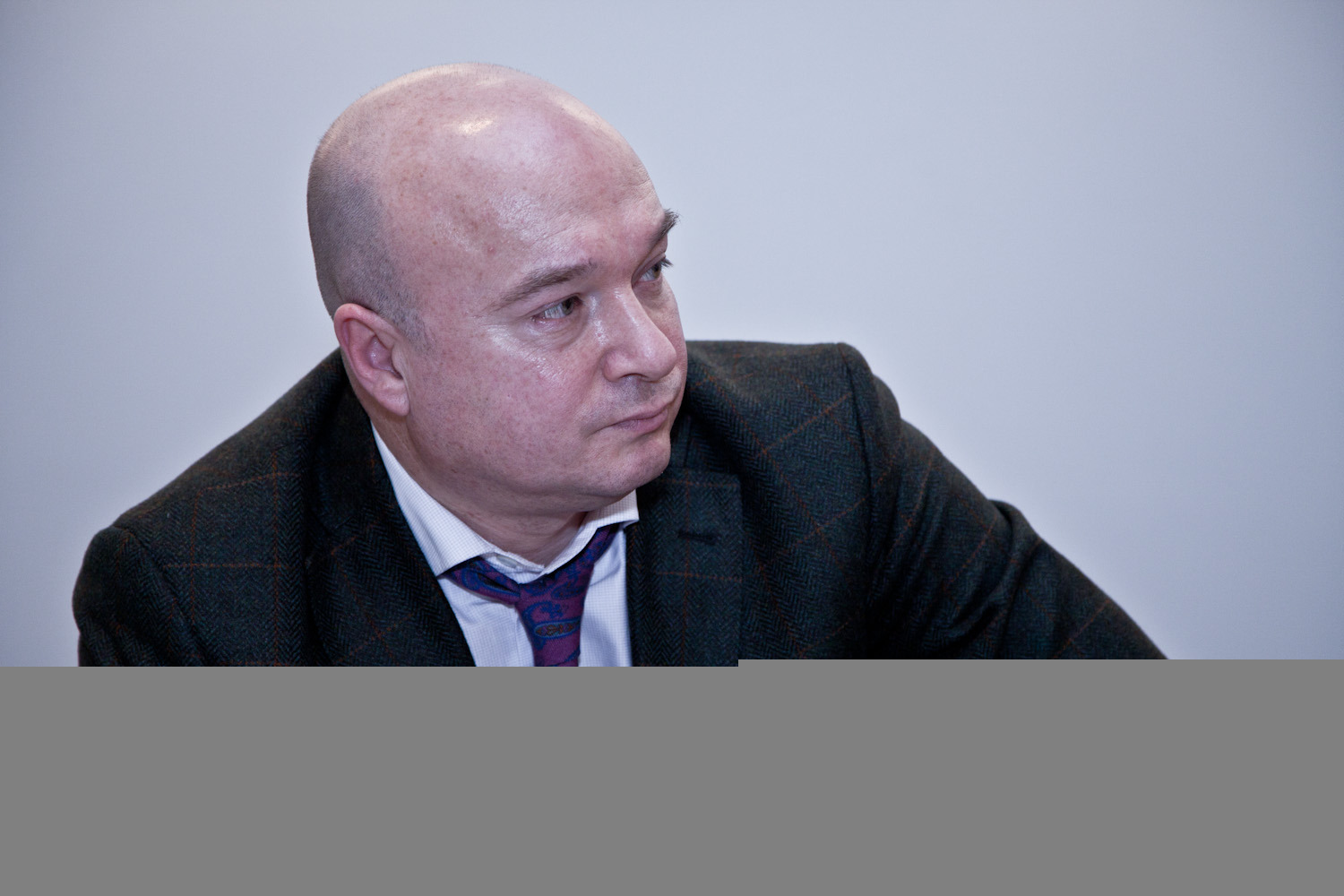 German Titov is one of those striking instances that periodically confirm the truth of the well-known rule, formulated by the poet Tyutchev. The rule that asserts, We cannot tell what echoes from our words will spring," and that imparts a certain intrigue to art in general and to contemporary art in particular.

German Titov came to art, as it were, from outside, being suddenly inspired by the theory and practice of Moscow Conceptualism, even when that movement seemed to have been “gone through” and long consigned to the museum. He came to it not as a pupil, but as a fully mature and thoughtful author, with his own views on the world and his own cultural priorities. He is an artist, collector, publisher and — if you will — a patron, all in one.

On December 17, Evenings at Skaryatinsky welcomes German Titov as the initiator, compiler and publisher of the unique Library of Moscow Conceptualism.

Come and meet him. 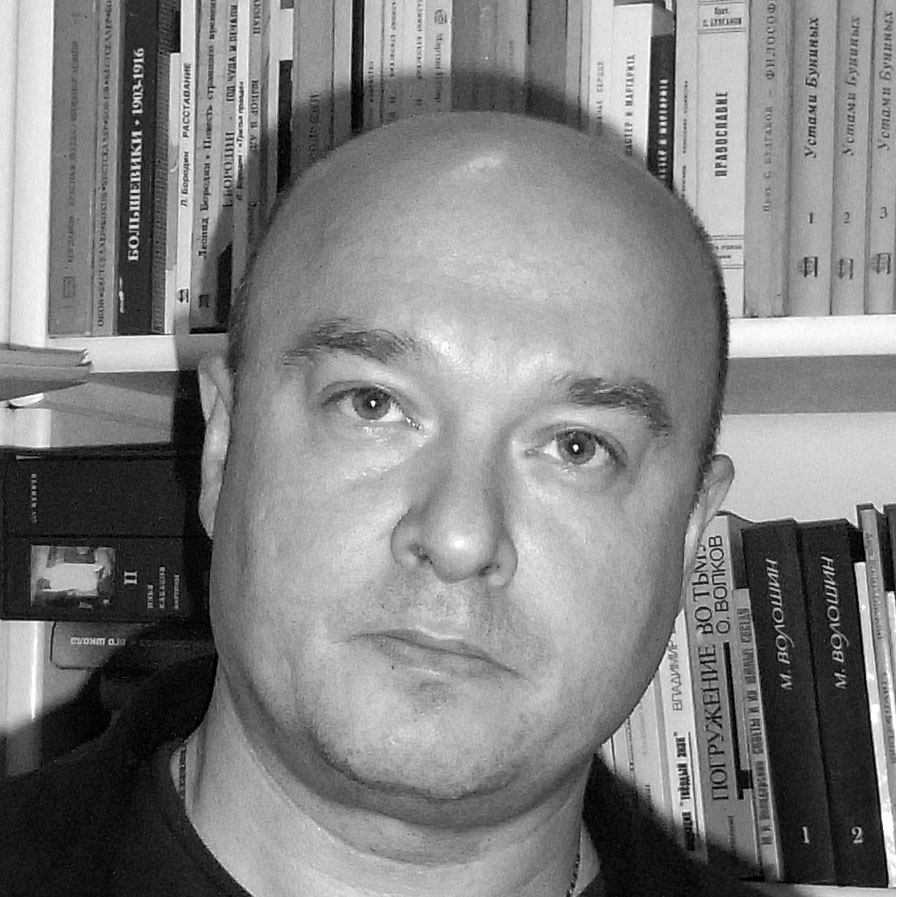 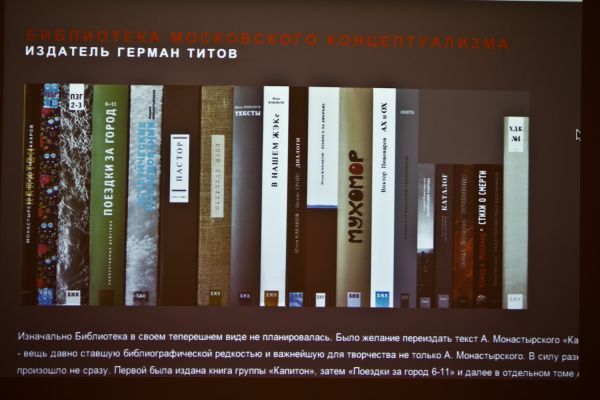 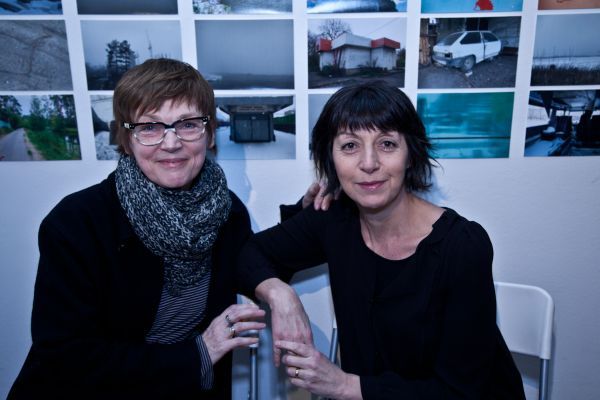 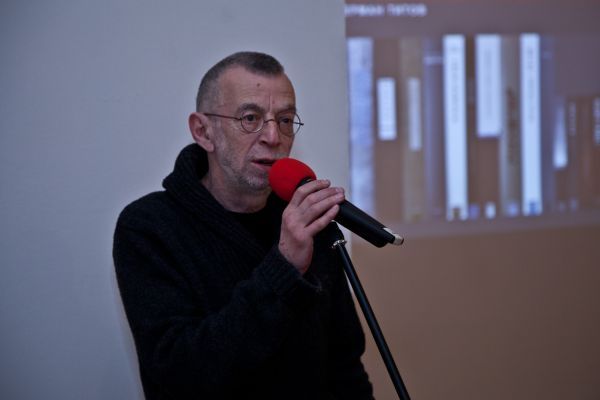 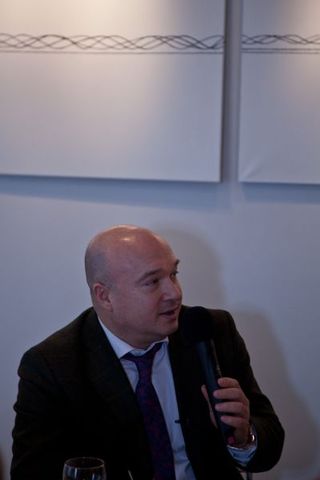 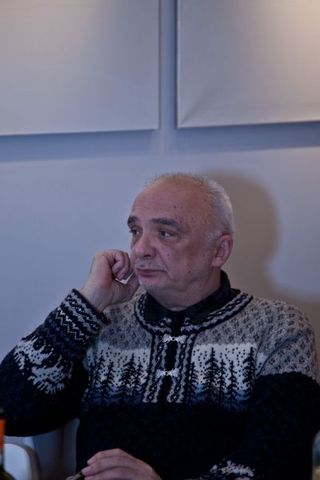 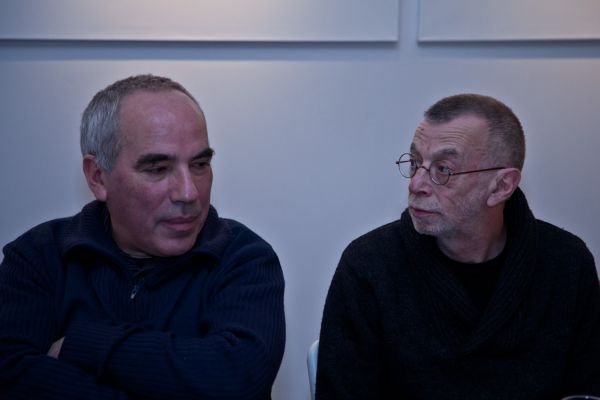 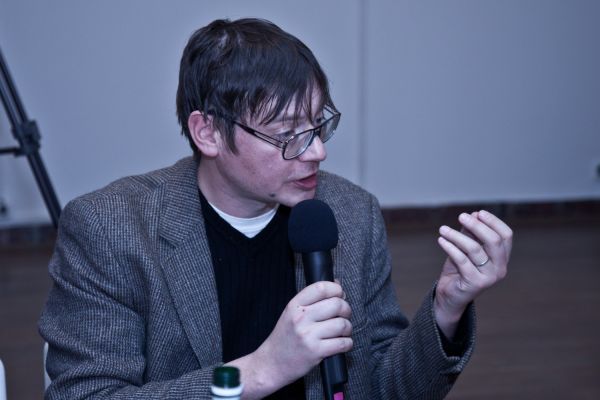 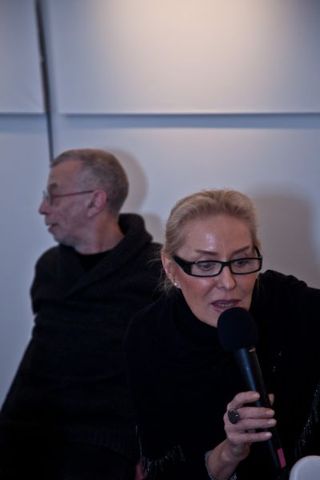 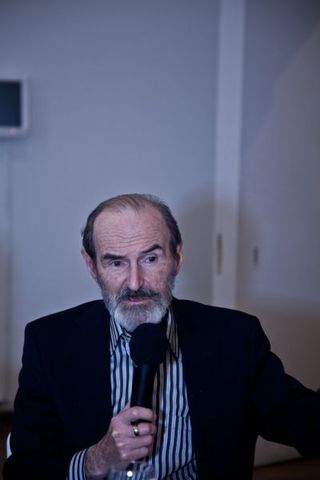 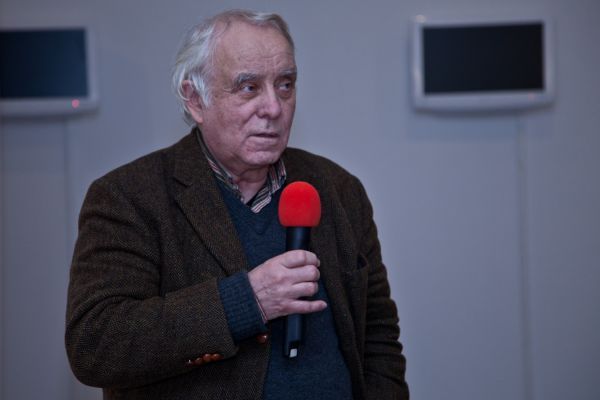 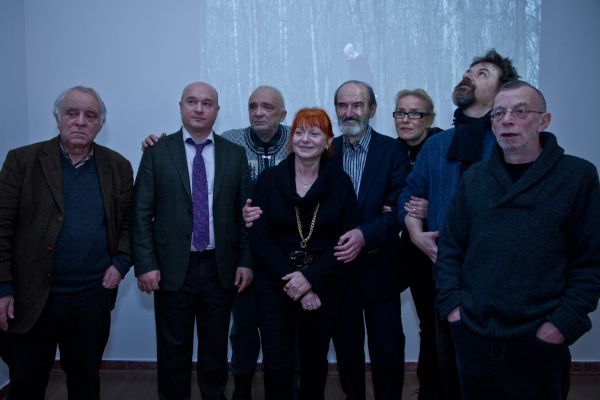