That Obscure Object of Art

Curated by Vladimir Levashov 2 events
About

Contemporary Russian art emerged from and shaped itself in an environment of double cultural isolation. Its habitat was an underground setting within the Soviet art system which was in turn encapsulated in a country completely cut off from the outside world. Although this hermetic context resulted in an art which was unique in its structure, its strategies and its form-generation process, it nevertheless perceived itself as an organic part of the global art movement. The complexity of its being was largely ignored at international exhibitions where it was inevitably displayed in an extremely simplified manner: during Soviet times, as a naive humanistic impulse towards political and artistic freedom; after the perestroika, as an artistic symbol of the democratization of a post-totalitarian country.

Vladimir Levashov, curator of “That Obscure Object of Art” comments: “Our most prominent goal with this exhibition is to put forward an alternative to the narrowing and one-dimensional prevalent exhibiting practices, by providing one of many possible “self-portraits” of the Russian art of the 1970s-2000s. Our presentation will shed light on the multiplicity of this art which is in the end an obscure object with a complex inner structure.” 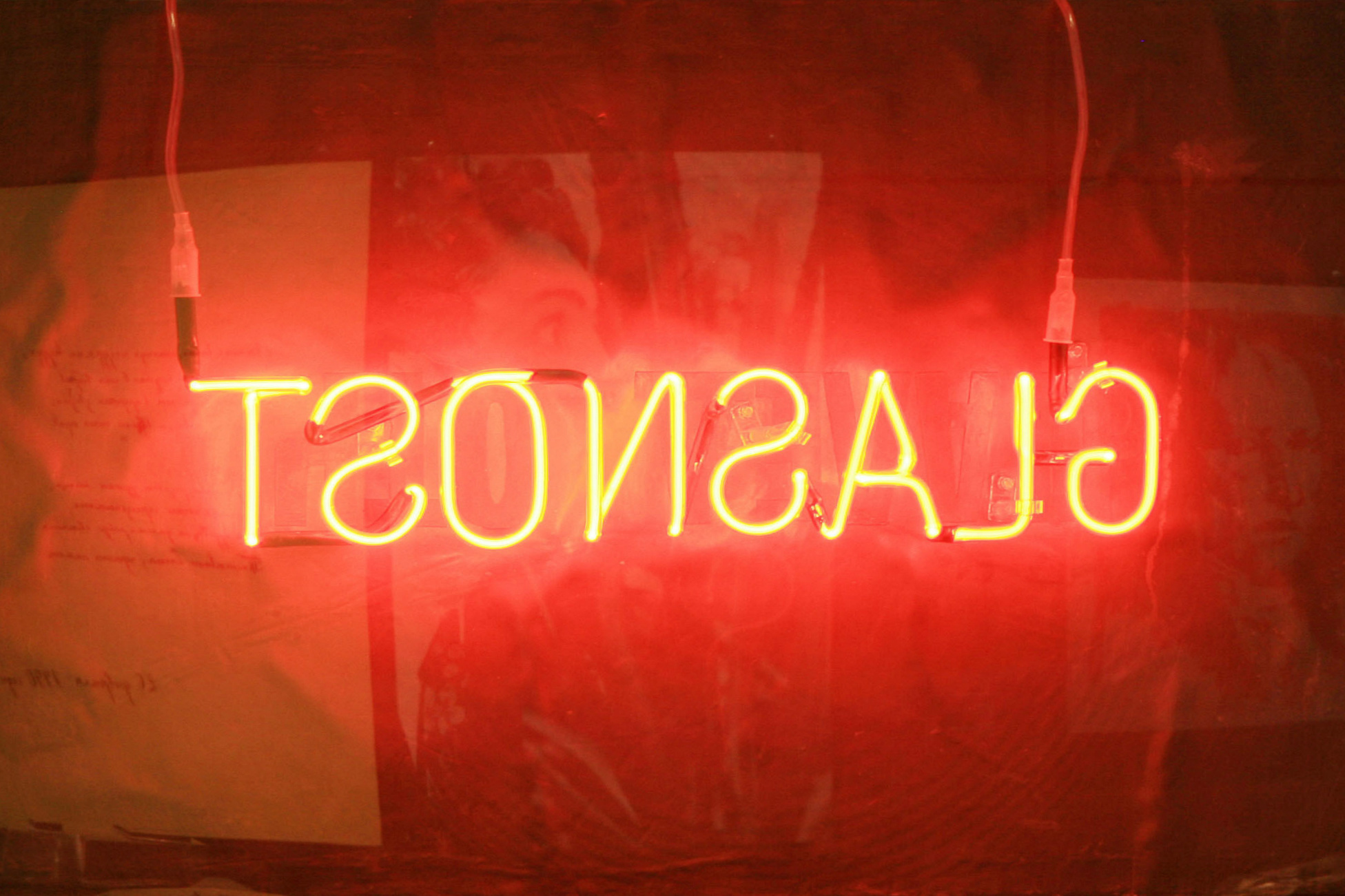