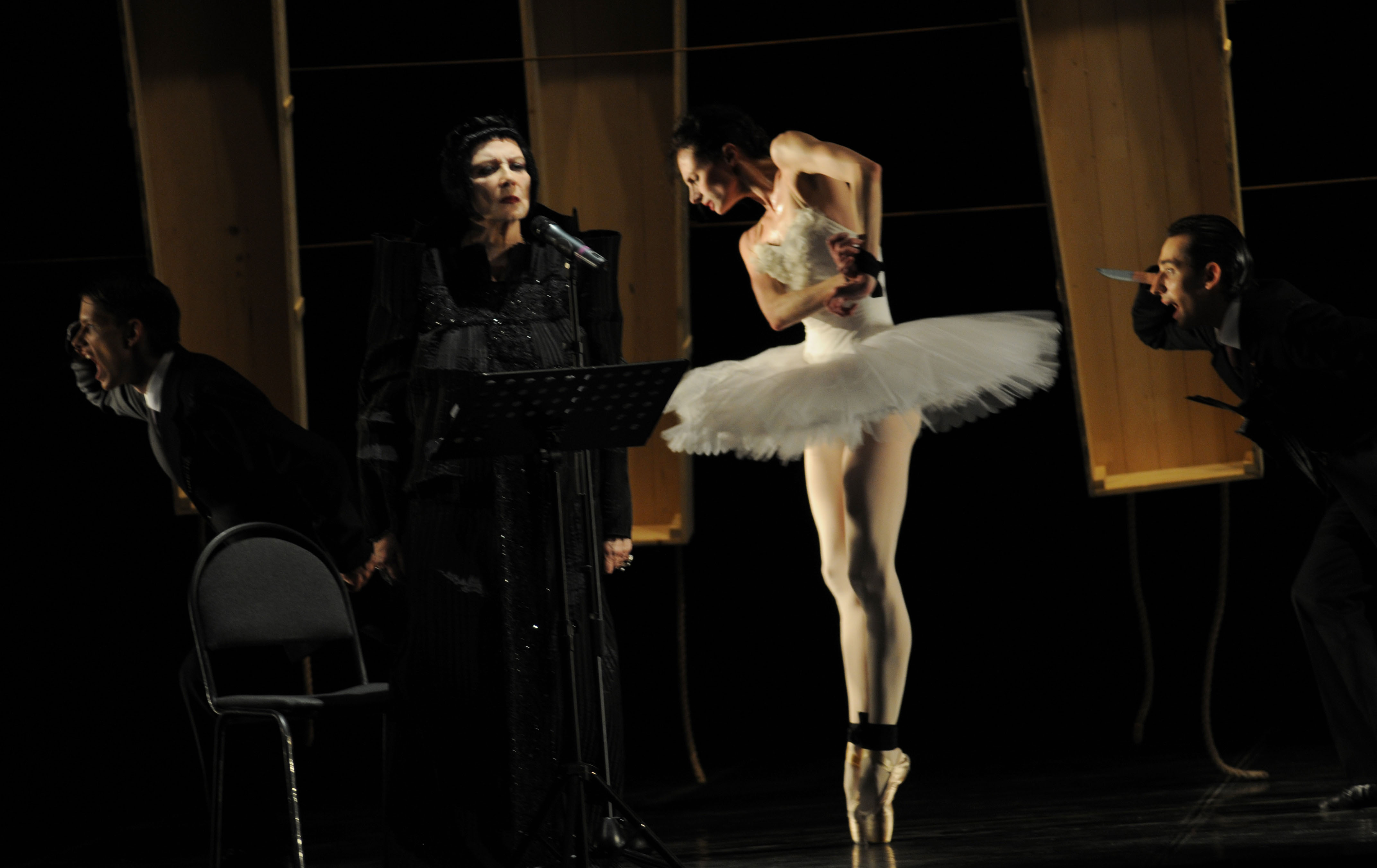 The Stella Art Foundation mounted an exhibition of photographs by Manolis Baboussis (Greece), Johann Weber (Germany) and Natasha Polskaya (Russia) taken at the premiere of the opera Nosferatu on 13 June 2014 at the Perm Tchaikovsky Academic Theatre of Opera and Ballet.

The Stella Art Foundation was general partner for the production. Dmitris Yalamas wrote the libretto for Nosferatu; music was composed by Dmitry Kurlyandsky; stage direction, choreography and lighting design were done by Teodoris Terzopoulos (Greece). Teodor Currentzis was musical director and conductor.

The opera’s art director was Jannis Kounellis (Greece), one of the foremost practitioners in the avant-garde Arte Povera movement and a prominent figure in contemporary art. The opera is based on the ancient Greek myth about the goddess Persephone’s abduction by Hades, lord over the realm of the dead, who appears in the guise of the fabled vampire Nosferatu. The production took six nominations for the Golden Mask National Theatre Awards. 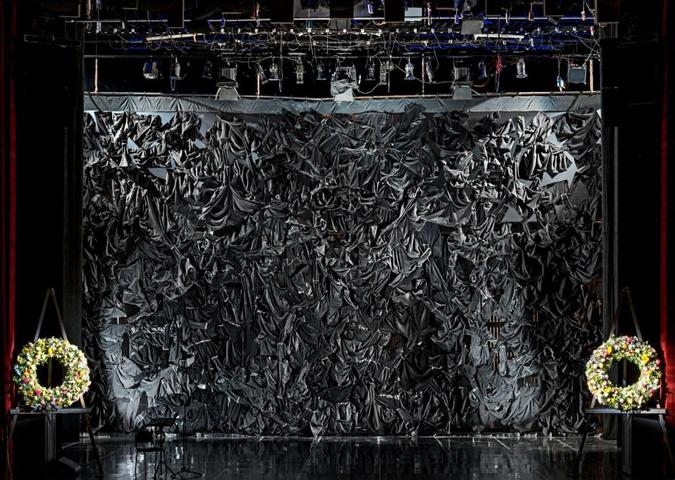 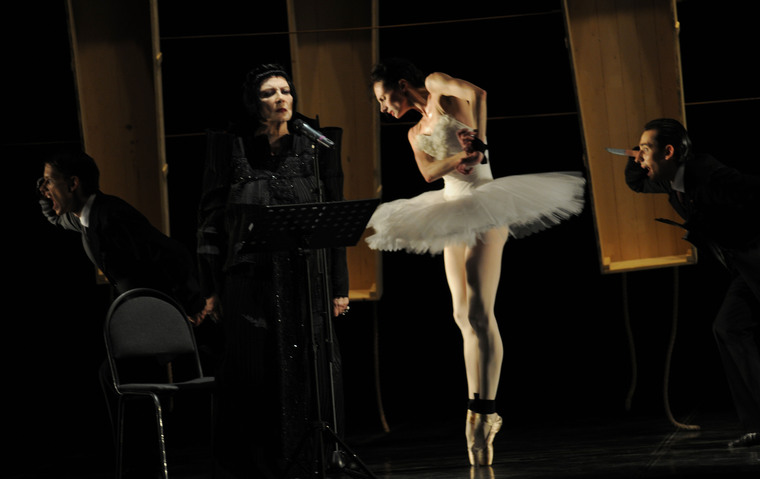 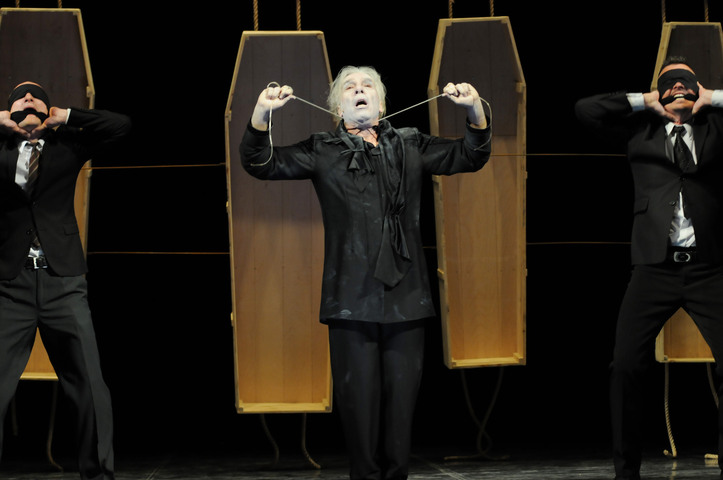 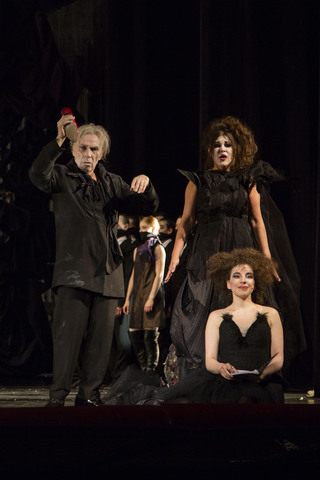 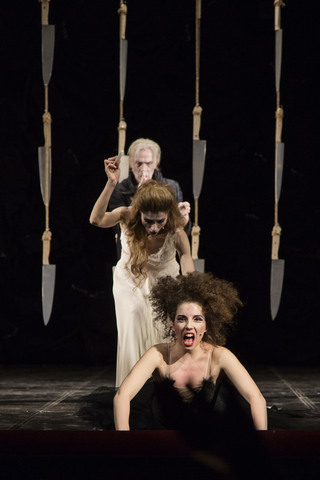 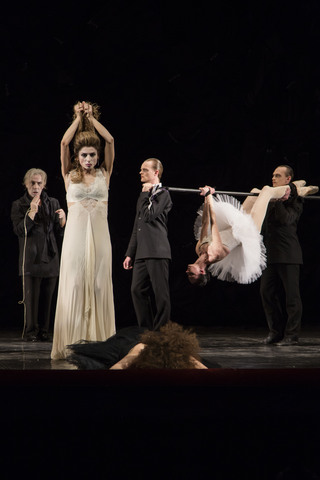