From the Festival of Contemporary Russian Art on Corfu
Date(s) 13 July — 06 August 2008
Address The Museum of Asiatic Art, Corfu, Greece
About the Project
Curator: Anastasia Dokuchaeva

As part of the exhibition programme of the Festival of Contemporary Russian Art on Corfu, we are presenting two art projects that were created completely independently but are related to each other through a series of correspondences in their origins and through the principles of their creation.

First, there is a journey. Evgenia Emets’ project called “108” is a series of photographic works that were the result of her lengthy travels in Tibet. Stas Polnarev’s “Anna’s Album” was made during the production of the film Anna Karenina, which took place deep inside Russia. Then, a second point is that the travels of these artists took place more on a metaphysical plane than a geographic one.

The pairings of images in Emets’ photographs record the boundary conditions that have arisen between human beings and the world as a result of some event that the viewer does not see. The moment of existential revelation is captured with great precision and delicacy applied to both the object and the subject. As this very gradually dawns on the viewer, it permits a glimpse into the limits of the visible and offers a key to understanding the laws that govern this world and its energies. The very title of the project provides a subtext that presents a three-dimensional formula for the spiritual exposure of the world and is itself in an eternal symbolic interplay: the One — the symbol of all Existence and Spirit moving human action and creativity; the Null — which encompasses all potentiality and all possibility of future development; and the Eight — the all-inclusiveness of infinity. Thus the microcosm of the human interacts with the macrocosm of the universe — and a perfectly aligned shot is arrested at the edge of their encounter.

“Anna’s Album” has been viewed by Polnarev as if through the fog of history or remembrance. More properly, the one eternally reflects the other: a complex amalgam of the artist’s impressions of Tolstoy’s novel from the innumerable dramatic and cinematic interpretations of the book and of the fate of its heroine, which in turn are refracted in the indistinct “remembrances” of Anna and go on in circular motion. This inward sensation of an infinity of reflections, growing each time more tenuous, is visualized in a range of techniques employed by the artist to disrupt the smooth surface of photography. Photography in our time has become one of the symbols and synonyms for the precise and scrupulous witnessing of “what there really was”. Polnarev takes this imprint of perception and forms his own kind of snare out of it: as viewers try to see into and grapple with what took place, to read this “diary”, they can only wander aimlessly among the echoes of its voices and images. And clearly this is the most reliable thing that one may now find out about Anna’s fate, or perhaps about history in general, without trying to isolate the more faithful or false strands from a ceaseless vortex of allusions and reminiscences.

The third and final point is that these works by Polnarev and Emets are their own peculiar kind of inquiry and experimental research into culture and consciousness. As with any serious plunge into a topic, there is a risk of not finding what you originally sought, but that is rewarding in its own right by offering unexpectedly valuable findings.

The exhibition has been organised with the participation of the Marina Noel Foundation in Kerkyra, Greece; the Art Athina Contemporary Art Fair of Athens, Greece; and the Moscow City Government. 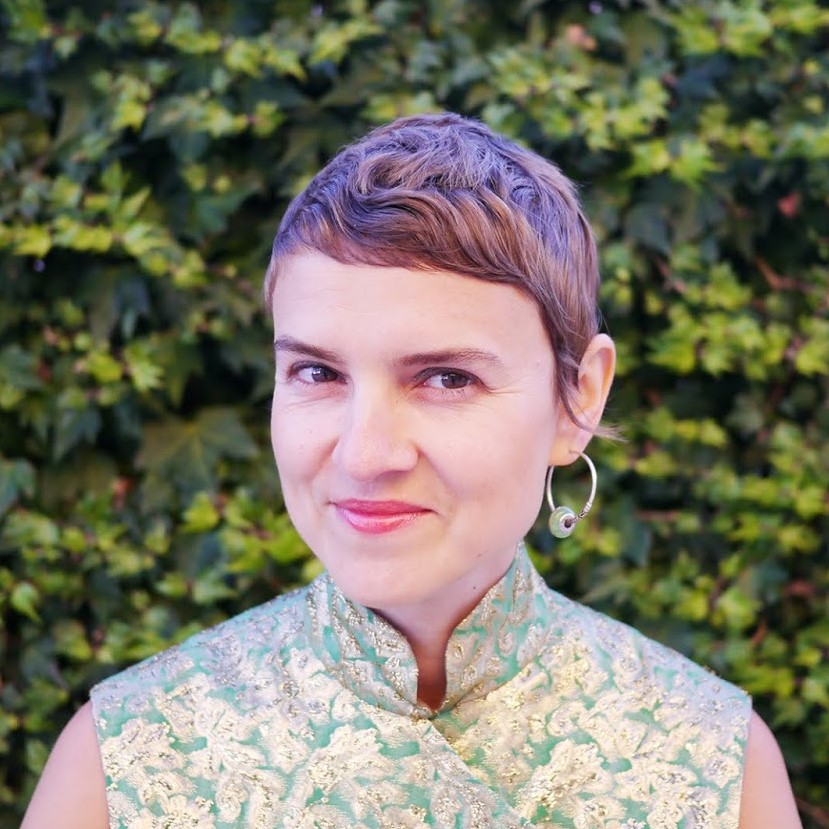 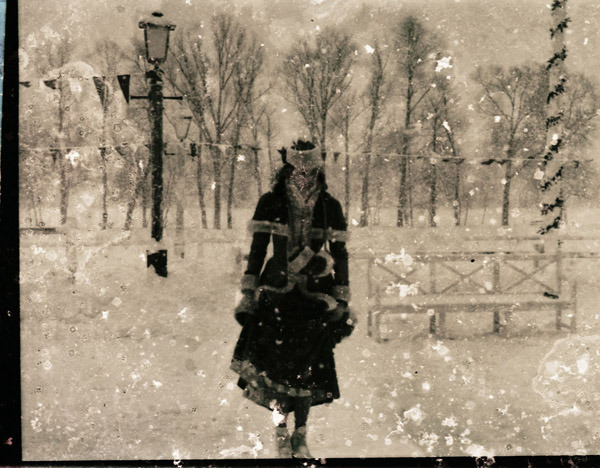 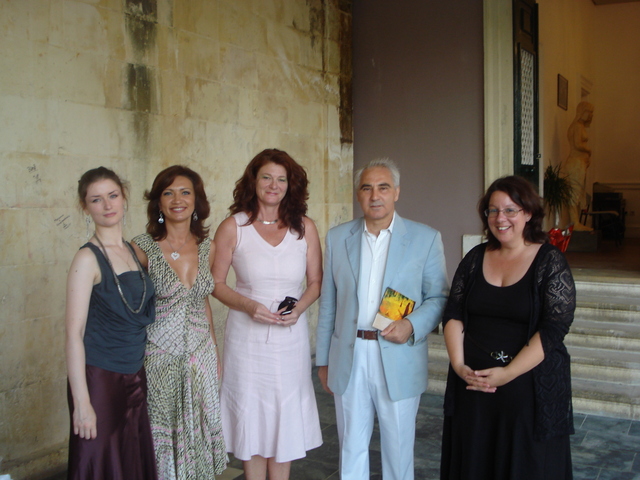 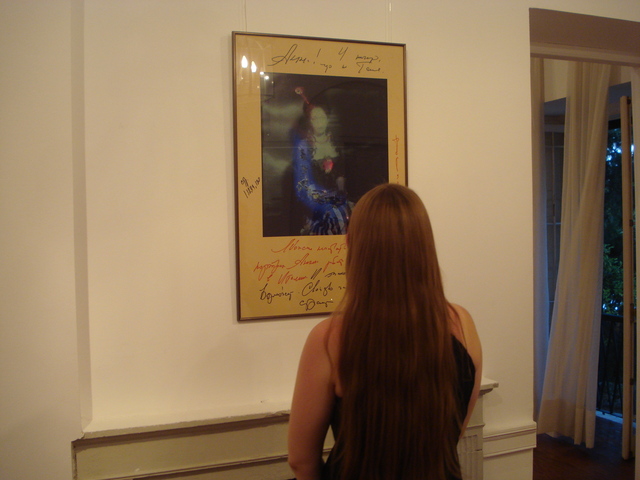 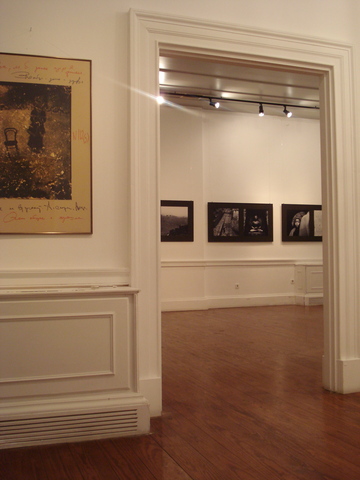 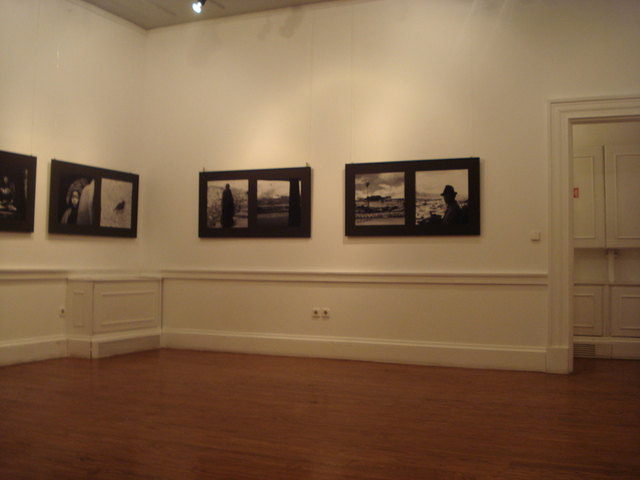 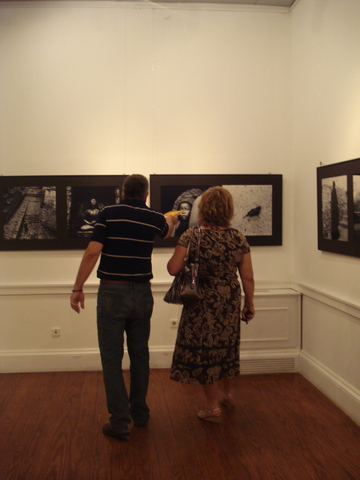 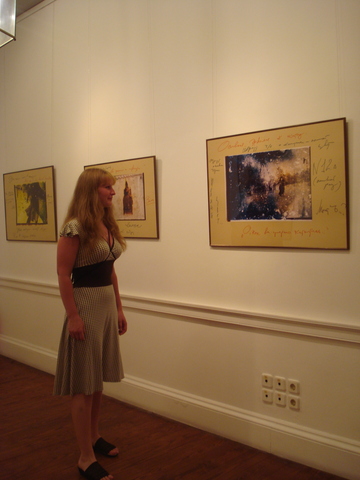 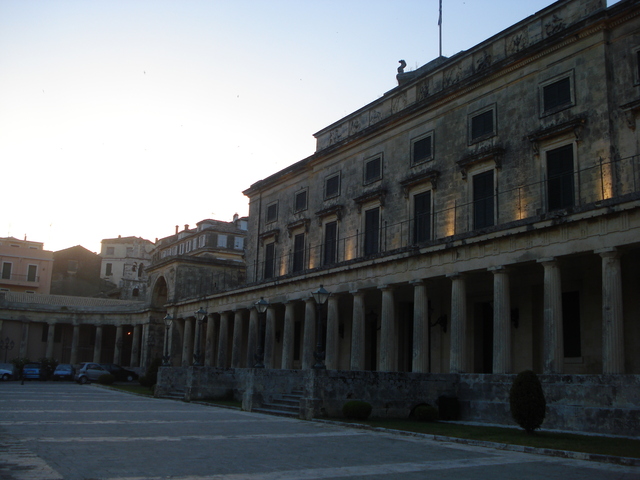 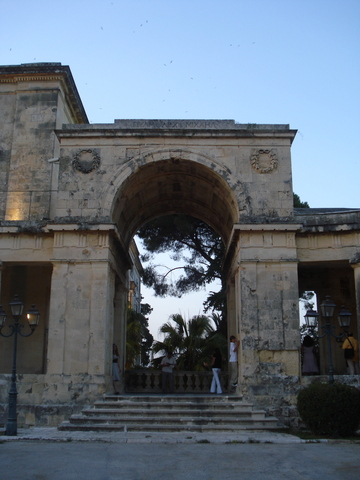