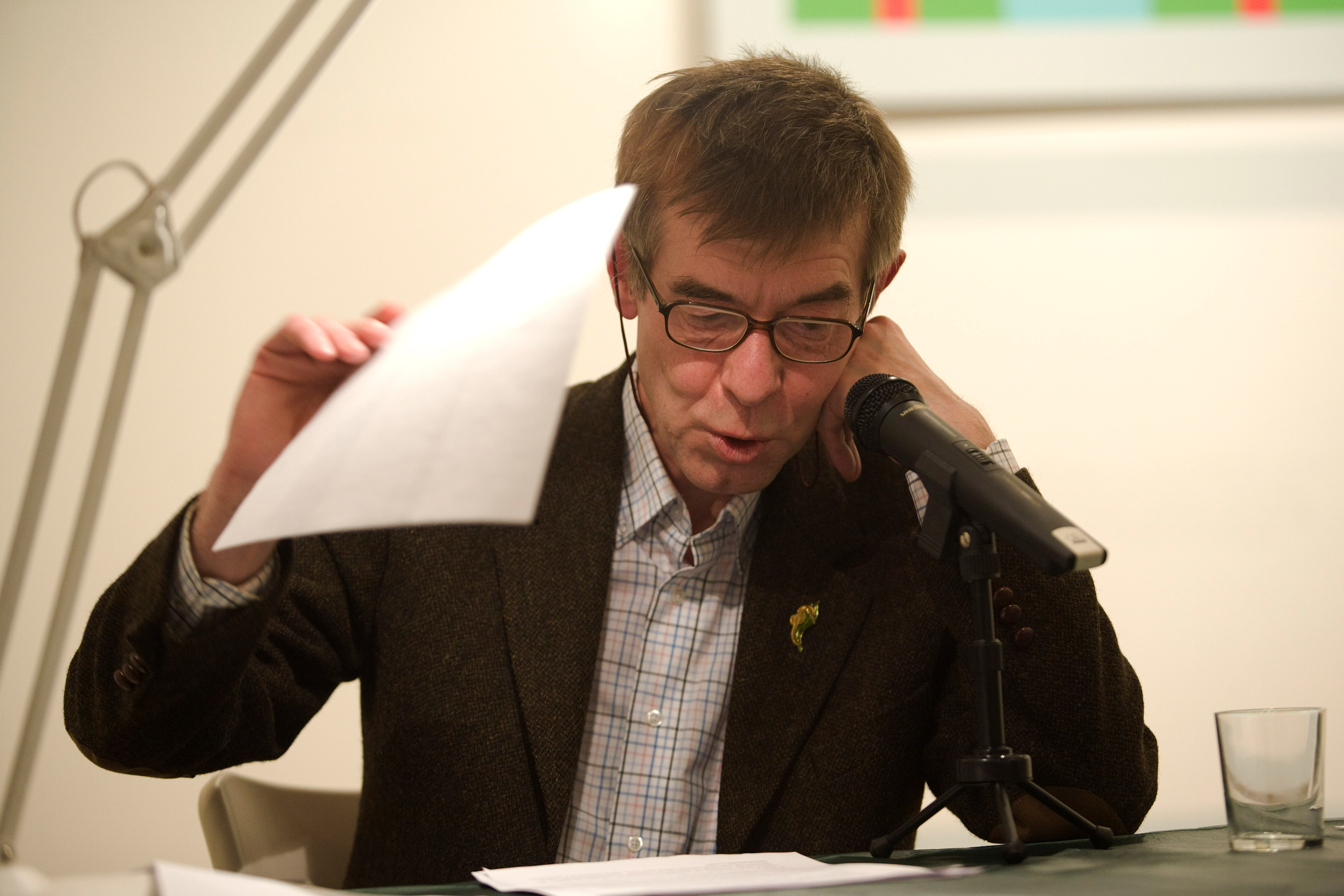 A man of arts, a man of letters and a journalist.

One of the most prominent “old -timers” of the Moscow Conceptual School.

An unfailing member of the Collective Actions Group.

I have known Alexeyev for so long — I couldn’t even tell for how long, really. I’ve known him for ages. And I remember very well us seeing each other very often at a certain period. And the reason we were seeing each other so often was that we were literally bursting with some artistic ideas then. They may have been stupid or clever, but they were always absolutely thrilling for us, so that it was absolutely impossible not to discuss them right away.

Nikita has moved quite a along way since then, becoming what he has become now. But, what is the most important thing, as far as I am concerned, is that he doesn’t seem to have changed. What I mean is that he, as before, continues to treat art in an honest and responsible manner — both when he makes it and when he writes about it — and I should say he seems to know everything about it. And, as it has become my habit to consider him a remarkable artist and a good companion, I am still holding the same opinion and haven’t ever seen the slightest reason for dropping this habit. 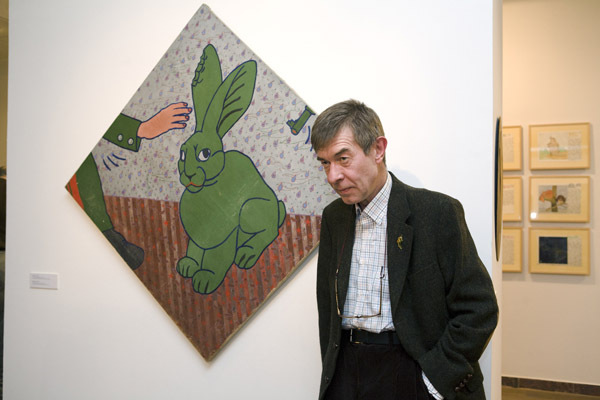 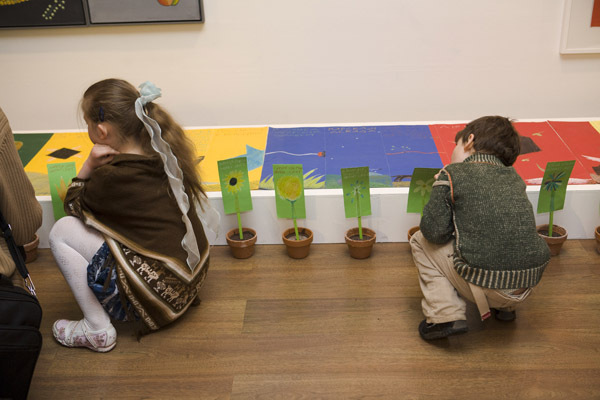 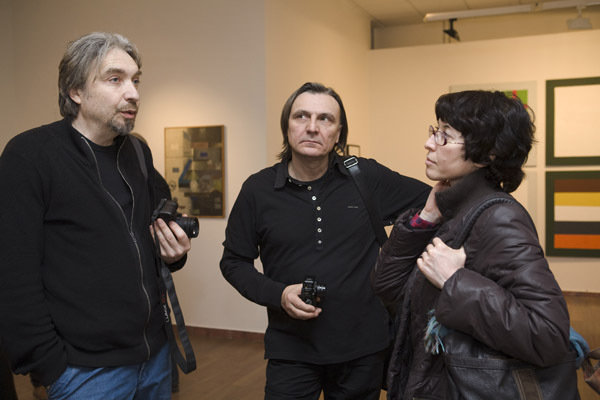 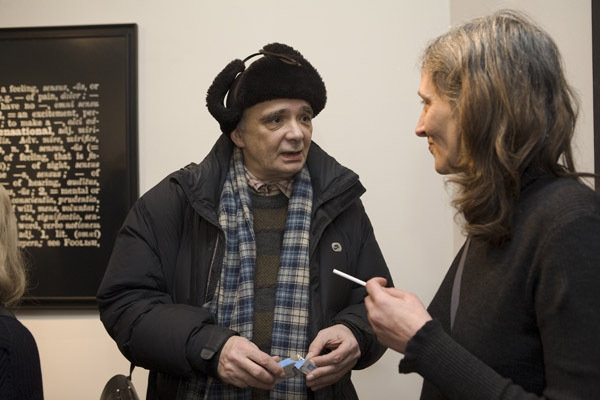 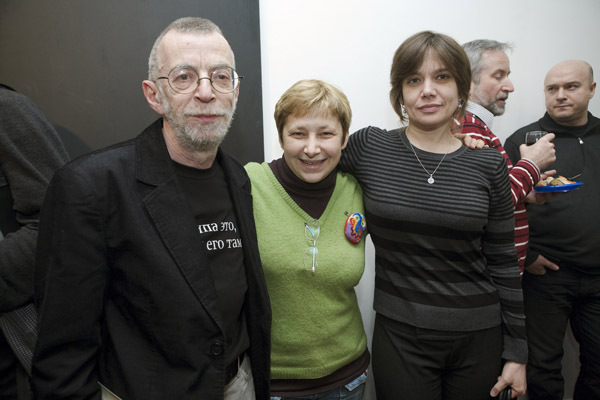 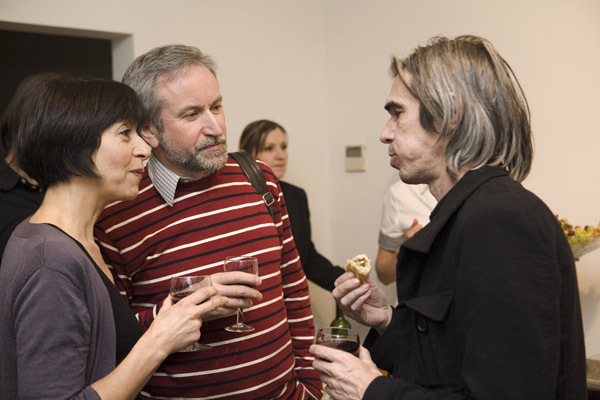 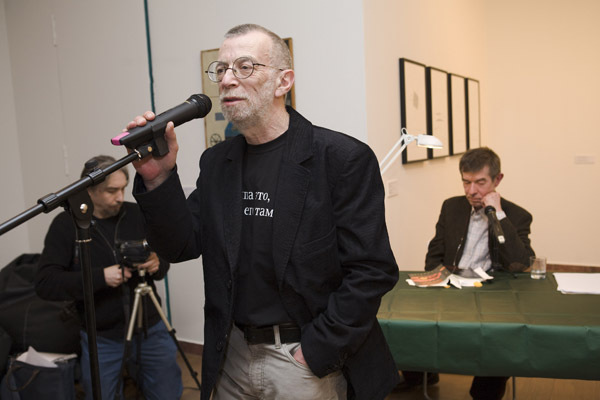 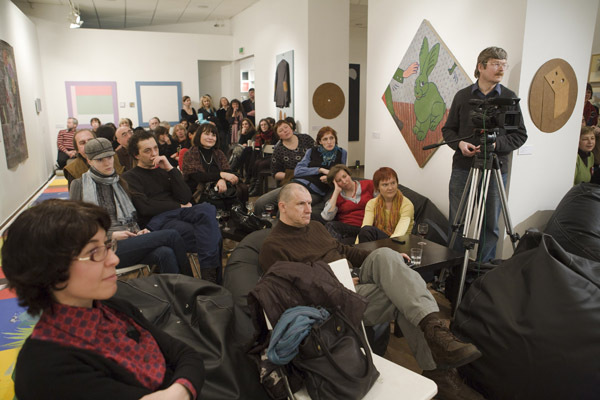 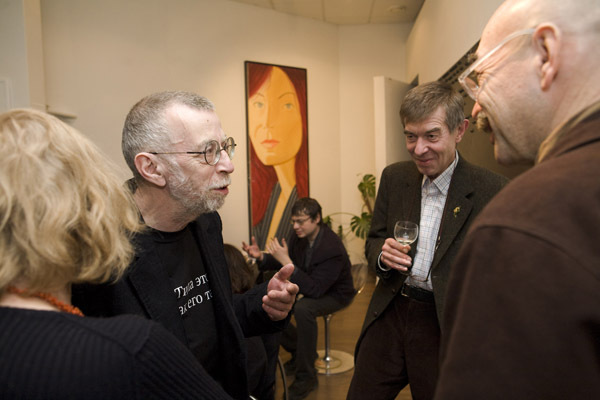 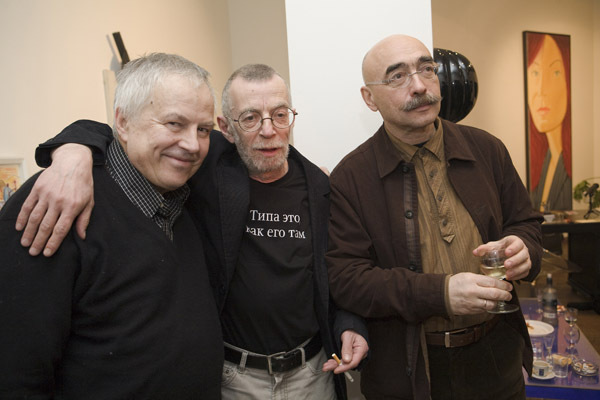 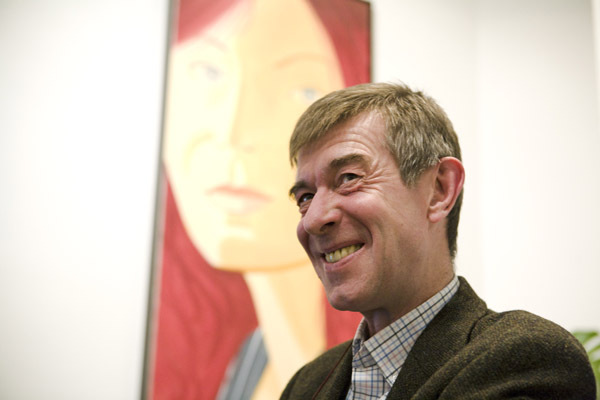