The exhibition brings together works of four artists from Russia and Cyprus, who belong to contemporary art movements that stand quite apart from each other, follow different artistic principles and employ different methods.

Stella Art Foundation, Moscow, continues in Cyprus the successful experience at 53rd Venice biennale of presenting poetry and fine arts as a united whole. The opening of the show in Nicosia will be accomplished by poetry readings of Cypriot author Daphne Nikita by the actress Joanna Siafkalli and presentation of poetical works of Russian authors. A selection of poems of Daphne Nikita brings a special flavor and feeling for the whole show, through her poesy the world and life is seen purely in special way of precise aesthetics and observant feeling, merging beauty and fear, cultural signs and common details, that encourages the viewer to see the exhibited “landscapes of emotions” in different light and on another level of understanding.

The exhibition brings together works of four artists from Russia and Cyprus, who belong to contemporary art movements that stand quite apart from each other, follow different artistic principles and employ different methods. Yet, the artwork of Francisco Infante-Arana, Gioula Hatzigeorgiou, Stas Polnarev and Yuri Pavlov-Russiaev is based on common subject matter and, while starting it’s examination from four opposite sides, they move towards one center.

Probably, each one of the artists explores a world/landscape/city/ physical element/locus that is only accessible to him or her not so much due to their ability to see and understand the surrounding reality in some special way, but, to a much greater extent, thanks to their gift of discerning a transformed image of the world within themselves. This kind of search for a particularly alert vision is akin to magic: a capacity to grasp the true essence of things, which, whether consciously or not, marks their works with a stamp of the artists’ access to some special knowledge. Of course, it always appaers in a very delicate fashion, at the level of the viewer’s implicit feeling rather than an outspoken creative device. This mixture of an elegance of artistic solutions with a laconism that is typical of all the four artists, strikes a very harmonious balance in the structure of their works between non-verbalizable, emphatically aesthetic component and the authors’ message hiding behind it.

This sort of fluid equilibrium is based on the features of duality and ambivalence that can be traced back as far as the era of Romanticism, a movement that was often successfully conceptualized in contemporary art. At the visual level, it finds its primary expression in all sorts of contrasts, in an accentuated uncertainty, vacillation of image, interest to unfamiliar and strange things and states and, especially, in constant contraposition of light and shadow, inevitably carrying in itself numerous philosophical meanings, which, however, are not treated by the authors as a key “clue” to their works. Seen with a “particular” vision of an artist, our familiar world gets transformed, but the viewer is only able to testify to this process as a whole, as a phenomenon: the generalization and geometrization achieved by each of the masters in his or her own manner doesn’t allow for a reduction of the depicted reality to a mechanical aggregation of details and causal links. Tendency towards abstraction, slipping away of the clearly visible object and, therefore, an object lending itself to some sort of classification, suggests an instant immersion and emotional “empathy” instead of any sequential and linear “explanation”. Manifest things become concealed, living things become inanimate, the object turns into its reflection, a shadow materializes, a distortion becomes a fair reflection, and vice versa. The element of a game behind such visual “tricks” is intended by artists not so much as a means of an actual playful communication with the viewer, but, rather, as a self-sufficient method, an image of the artist’s own self, keeping the characteristics of both seriousness and frivolity, the essential elements of any game, especially if the game is played with the whole world, even though seen in a miniature. 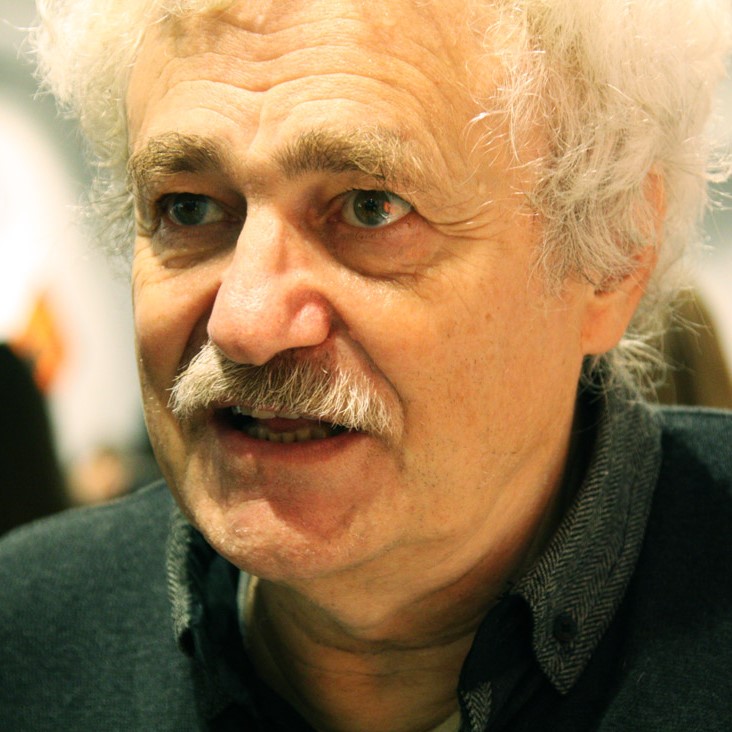 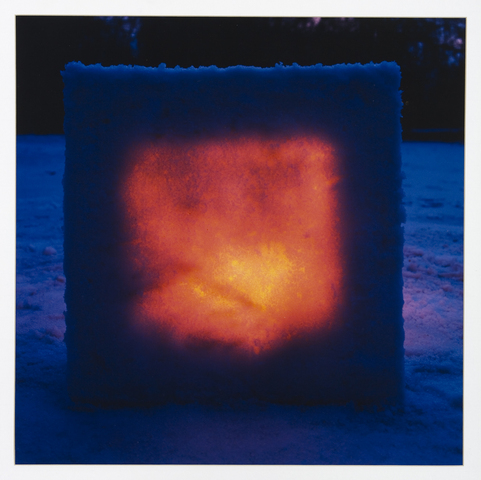