A temporary restaurant at the Stella Art Foundation, offering daily lunch in exchange for time credits and time currency that you can earn through Time/Bank community. In conjunction with dOCUMENTA (13) 13 events
About

On Tuesday, May 15, 2012, Time/Bank will open Time/Food in Moscow as a temporary restaurant at the Stella Art Foundation, offering daily lunch in exchange for time credits and time currency that you can earn through Time/Bank community. The Time/Food restaurant, located at Skaryatinsky Pereulok, 7, will be open for lunch May 15 — June 28, 2012, from 2–4 pm. There will be a changing menu of meals prepared with recipes provided by a group of artists who like to cook, including Martha Rosler, Rirkrit Tiravanija, Carolina Caycedo, Julieta Aranda, Paul Chan, Ingrid Erstad, Liam Gillick, Superflex, Pierre Huyghe, Alejandro Cesarco, Mariana Silva, Raqs Media Collective, AA Bronson, Anton Vidokle, Sina Najafi/Cabinet, and others.

Time/Food is a fully functional restaurant inspired by the Mexican comida corrida — informal restaurants serving home-style meals of several courses at a fixed price, between about 1 and 3 pm. The price of a meal at Time/Food is One Half Hour. In Moscow, Time/Food will include a special program of public talks and conversations on art and politics ‘Art & Insurrection’, organized in cooperation with Ekaterina Degot and Openspace.ru, featuring speakers such as Franco Berardi (Bifo), Boris Groys, Liam Gillick and others.

Functioning both as a visualization of a parallel economy and as its pragmatic deployment, Time/Food is one of several new extensions of Time/Bank—a platform that enables groups and individuals to collectively exchange their time and skills through the use of credits earned through the bank, as an intermediary and guarantor, and without the use of money. With a growing pool of more than two thousand participants around the world, Time/Bank aims to create an immaterial currency and a parallel micro-economy for the cultural community, one that will create a sense of worth for many of the exchanges that already take place within the art field.

Time banking as a movement in alternative economics can be traced back to the early 19th century experiments of the American anarchist Josiah Warren, who ran the Cincinnati Time Store, and the British philanthropist Robert Owens, who founded a utopian community called New Harmony, where money was banned. In the early 1990s, during the last recession in the United States, an activist and visionary Paul Glover organized the first contemporary time bank in Ithaca New York, and started issuing time currency known as Ithaca Hours, which is still in circulation today.

Time/Bank was initiated by Julieta Aranda and Anton Vidokle in 2009. Since 2003, Julieta Aranda and Anton Vidokle have been frequent collaborators on numerous art projects, including e-flux video rental: an art work in the form of a free video rental shop, which started in New York in 2004 and has since travelled to art centers throughout the world including KW, Berlin, Extra City, Antwerp, Portikus, Frankfurt, Lyon Biennial, Gulbekian Foundation, Lisbon and many others. In 2007, Aranda and Vidokle opened Pawnshop: a pawnshop for art which went bankrupt in New York at the onset of the global economic crisis in 2008 to reopened a year later at Vitamin Creative Space in Beijing, China. Together with Brian Kuan Wood, Aranda and Vidokle are co-editors of e-flux journal.

Time/Food is commissioned by the Stella Art Foundation in conjunction with dOCUMENTA (13). 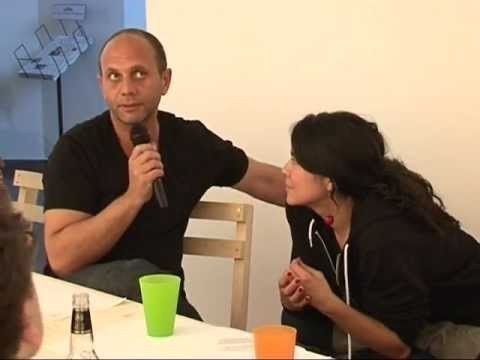 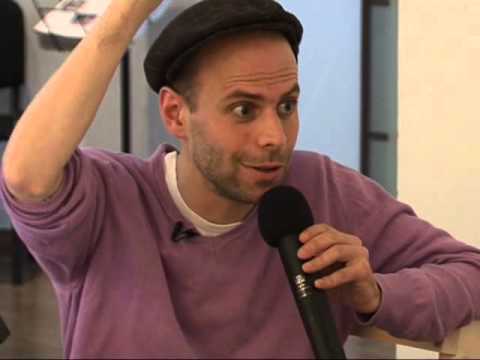 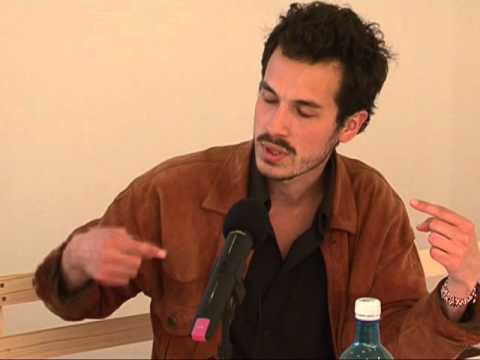 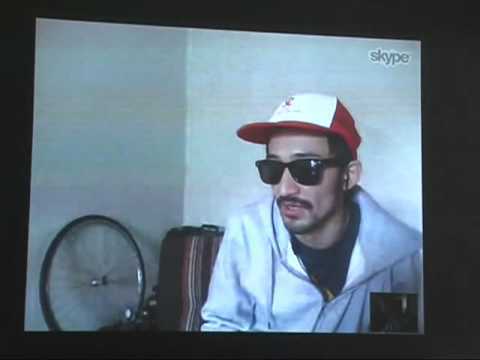 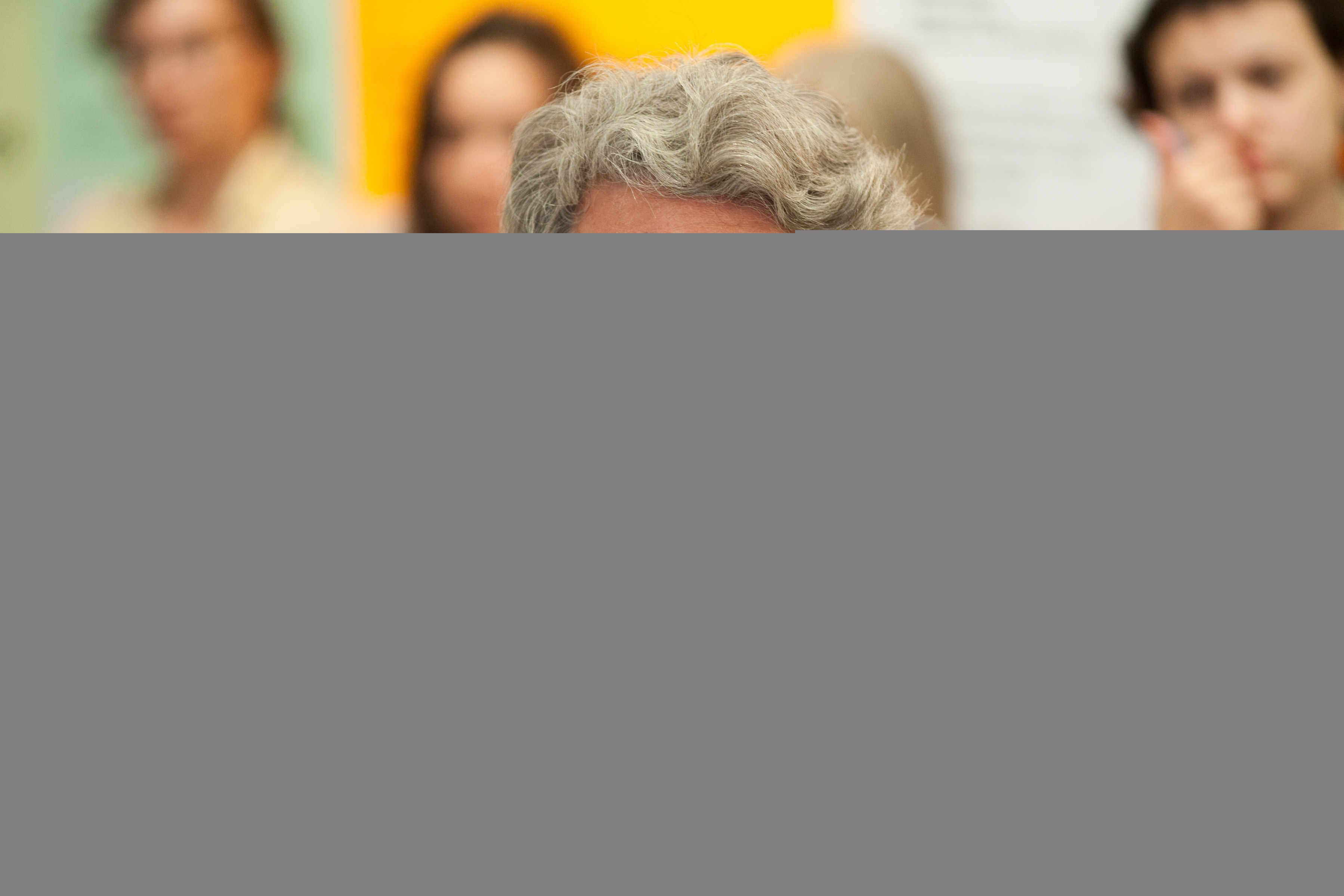 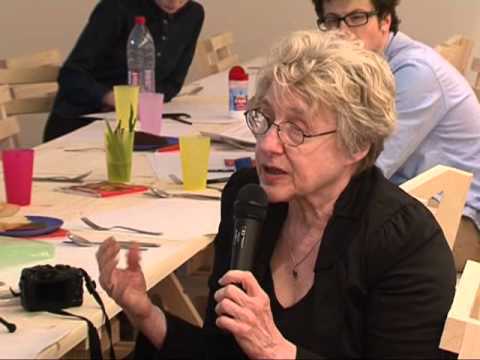 Screening of Martha Rosler's videoworks 26 May 2012 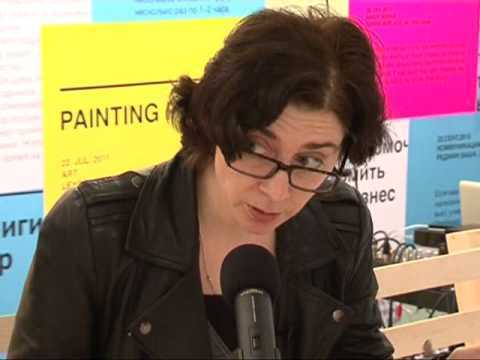 Keti Chukhrov. Protesting against Capitalism, Unconsciously Desiring It 25 May 2012

Pavel Arsenyev. Media and New Forms of Civil Demobilization 24 May 2012 Martha Rosler. The Artistic Mode of Revolution: from Gentrification to Occupation 23 May 2012 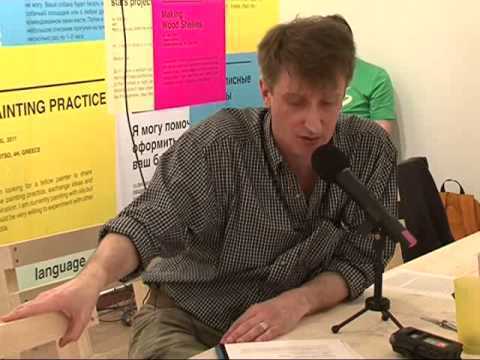 Alexander Skidan. Hegemony and Counter-Hegemony in the Cultural Field: Reconsidering the Russian Modernist and Non-Conformist Writing 19 May 2012