“Not only the contrast between the old and the new, but also the fresh hues employed in the resulting canvases entitles the series “Translation of Time XII” to its name. Soft sky-blue, matte orange or bright green appear in free forms, while the fine impasto polychrome mixture from the “Memories” cycle also reap¬pears, structured through the rough stroke of the brush, delimiting the painting’s other elements from one another. The light blue is allowed to produce the effect of reflecting water, while the work on paper even include dancing flower points that seem to stem from Dybsky’s earliest landscape. Rounded stripes of hair next to surfaces of grey emulsion are also present, and what’s more, all of these ele¬ments seem to get along. These paintings are full of life; they are cheerful, exit¬ing, and tense without being too loud. A multitude of older and newer forms is set into variegated encounters, revolving around one another freely. It is as if Evgeni Dybsky had taken a deep breath and remembered his sense of humor in spreading out all of his riches. He has strode forward through the last 20 years with the seriousness of an inventor, following a path that has led along many way stations, from the Crimean landscapes of spring to the minimal abstraction of his studio in Cologne. By pausing and looking back, he has enriched his present painting, receiving the stored signals of an earlier time and actualizing them with his technique of Veralterung, broadcasting signals through the years, rendering visible the passage of time”.

“To me, the painting is a landscape in which I undertake my explorations. It has been a long time since I was interested in simply making beautiful paintings. I try to reach the boundaries of painting’s possibilities, not by refusing its potential beauty, sensibility, or spatiality, but — quite on the contrary — by bringing these qualities to the point of a paradox. As far as my “ideal” surfaces are concerned — which appeared thanks to Italy — they have gained the structure of a mirror, polished to a mirror-like sheen, so that reflections play on them. Not only the painting glows in space, but space glows in the painting”. 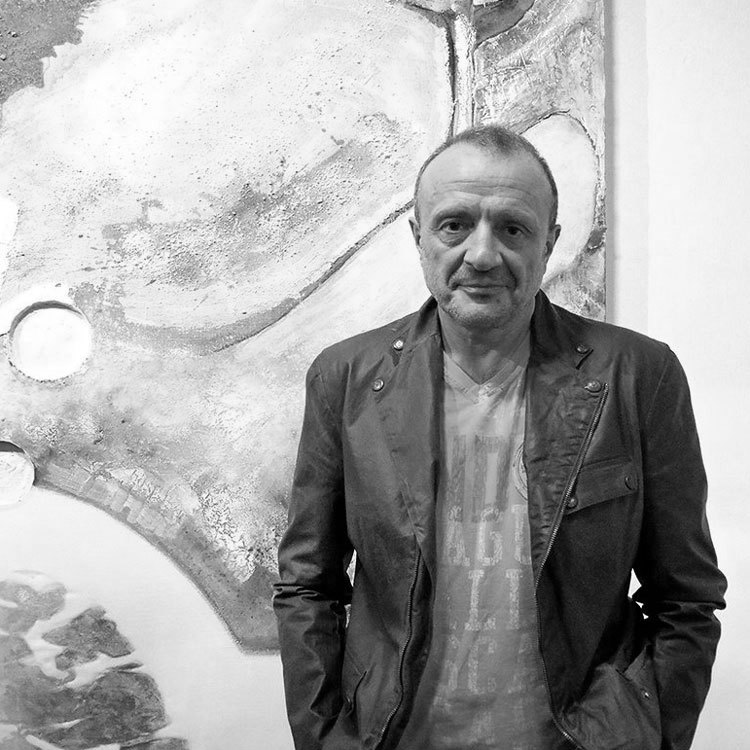 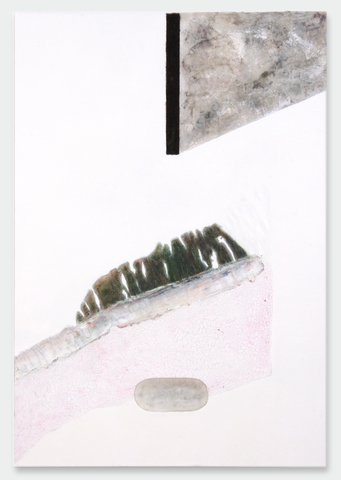 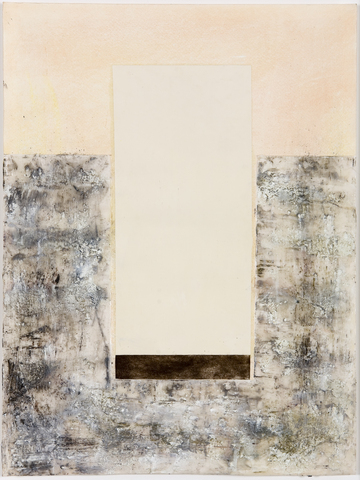 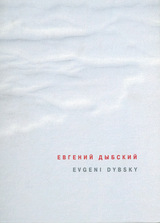