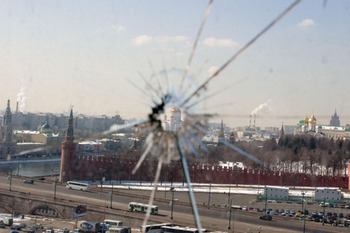 Stella Art Foundation has taken part in the official programme of the 52nd Venice Biennale. Throughout the summer, the “Ruins of Russia” project (photographs by Stas Polnarev, video installations by Dmitri Likin, curator Vladimir Levashov) dedicated to the demolition of the legendary “Russia” hotel in Moscow, one of the key buildings of the Soviet and the early post-Soviet era, will be exhibited in the San Stae pavilion on the Grand Canal. Its unveiling was preceded by a press-conference conducted in the show-rooms themselves and attended by representatives of the international press.

This new step in the advance of Russian art on the international artistic scene was marked by a celebration, organized by Stella Art Foundation, at the Granaries of the Venetian Republic Palazzo on the Giudecca Island. The world’s leading curators, artists, and critics gathered, together with numerous lovers of the modern art, in order to celebrate the opening of the exhibition. The legendary Italian singer and composer Paolo Conte appeared with a specially designed musical programme. 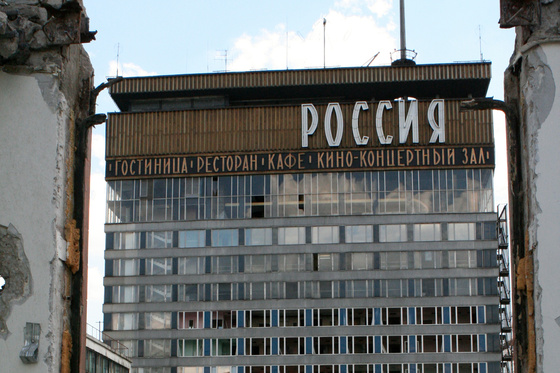