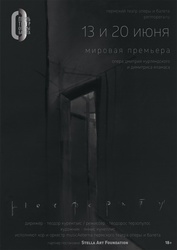 Stella Art Foundation was general partner for production of the opera Nosferatu that premiered on 13 June 2014 at the Perm Theatre of Opera and Ballet.

Composer Dmitry Kurlyandsky and poet-librettist Dimitris Yalamas have created an opera that departs from the usual meaning of the term. Theodoros Terzopoulos, an expert on the theatre of antiquity, was selected to direct and choreograph the production, and the curator of its scenic design was Jannis Kounellis, one of the proponents of the Arte Povera movement. His design used apothecary vials, stones, ritual knives and coffins to make up Nosferatu’s ‘anatomical theatre’.

The Foundation concentrates on interdisciplinary projects. As one example, in 2008 the Stella Art Foundation contributed to a performance of Richard Wagner’s Tristan und Isolde at the Mariinsky Theatre under the direction of maestro Valery Gergiev that featured video installations by Bill Viola as its backdrop. 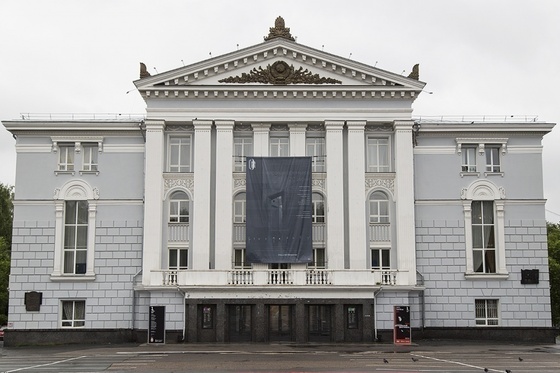