Installation by Ivan Chuikov at the OVCHARENKO Gallery 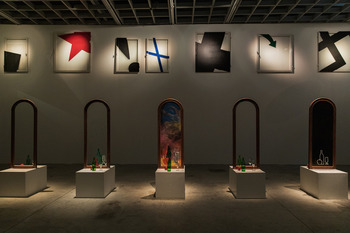 On February 3, the OVCHARENKO gallery opened Ivan Chuikov’s “And a Beautiful View from the Window” exhibition. This is the first project after the decease of the great artist, analyst and innovator, whose contribution to the history of modern Russian art has yet to be comprehended and described.

The exhibition presents two projects, the scale of which seems appropriate for an exhibition of such significance and tonality: “The Theory of Reflection 1” (1978–1992) from the Stella Art Foundation collection and the “Signs, Second Hand” series, which was presented to the public at the OVCHARENKO Gallery in 2015.

The 14-year period (1978–1992) in the dates of the “Theory of Reflection 1” reveals that this installation was the result of the artist’s prolonged search in the field of articulation of visual and verbal languages: reflection as a phenomenon of the physical world here gets the connotations of reflection as the main tool of the human psyche. 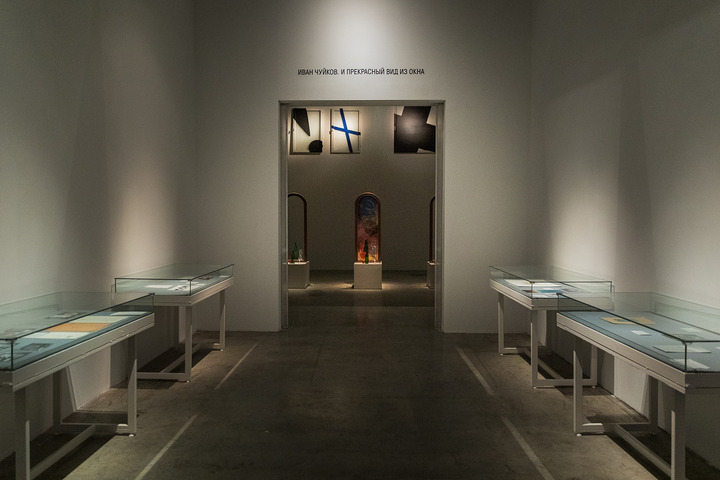 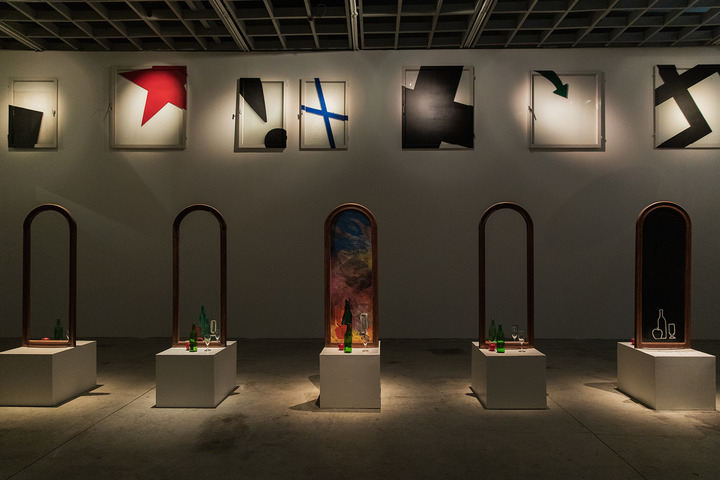 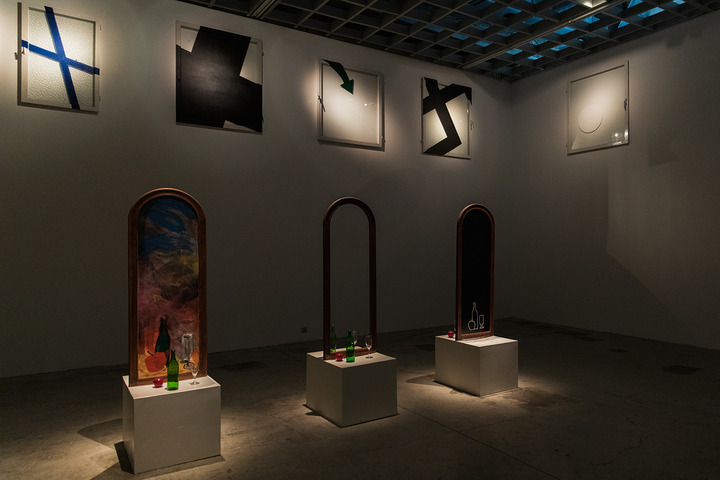 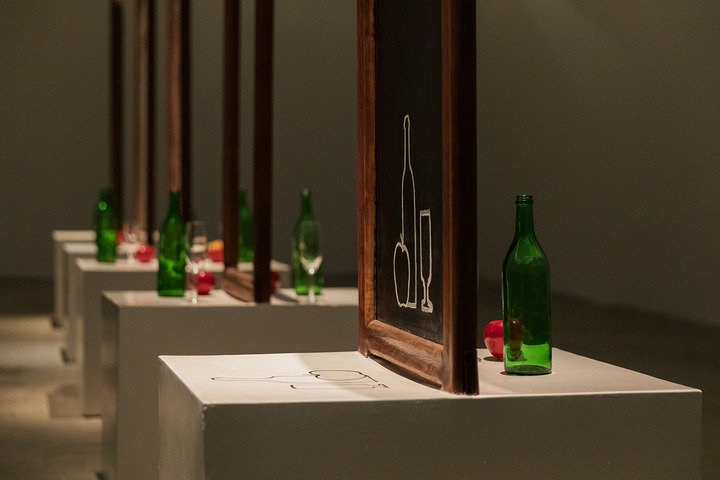 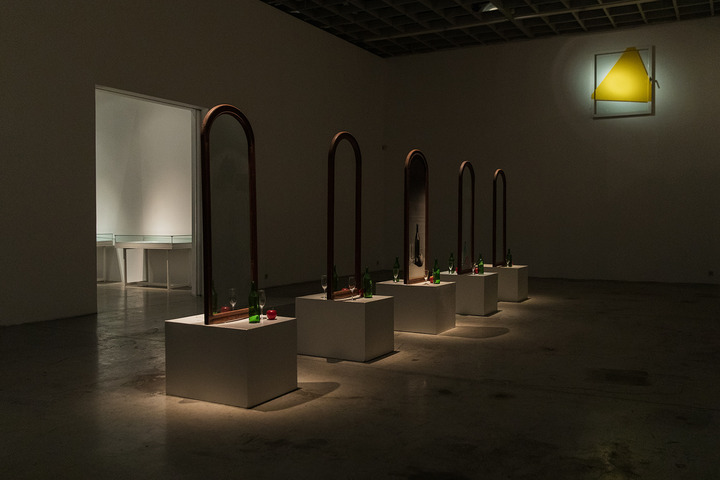 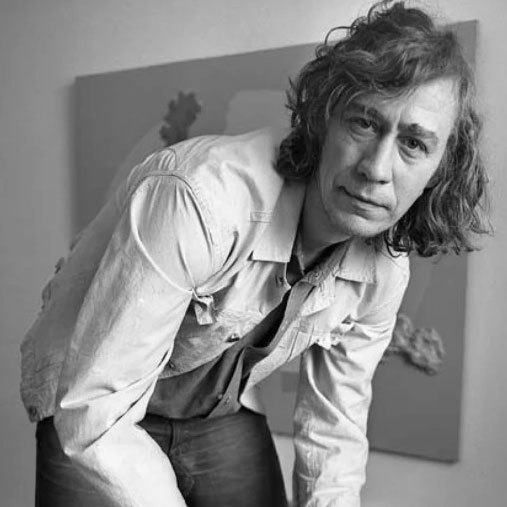