Bill Viola. Isolde’s Ascension (The Shape of Light in the Space after Death)

Stella Kesaeva, President of Stella Art Foundation, said before the exhibition, “In 2005, the Orchestra of the Mariinsky Theater under the direction of Valery Gergiev performed Richard Wagner’s opera at the Opera de Bastille in Paris. The only stage decorations were Bill Viola’s installation. I attended the premiere, which made a big impression on me. In 2008, I decided to support Valery Abisalovich’s initiative to show Wagner’s opera at the Stars of the White Nights musical festival in St. Petersburg. Stella Art Foundation co-organized the Russian premiere at the time. I’m glad that the Foundation has the opportunity today to present part of Bill Viola’s installation in Moscow.”

Isolde’s Ascension is part of Bill Viola’s major “Tristan Project” that was inspired by Richard Wagner’s opera (music drama) Tristan and Isolde. In it, Viola does not offer a narrative interpretation of the opera’s plot but creates an autonomous visual world that is parallel to what takes place on stage.

Viola’s film literally submerges the viewer into a body of water through which a light ray penetrates, gradually becoming ever more intense. At one moment, its movement raises Isolde’s body draped in shining clothes from the depths, lifting it high. The ray of light then dims just as slowly as it appeared, leaving the screen in total darkness. As Bill Viola says himself, “Richard Wagner’s Tristan und Isolde is the story of a love so intense and profound that it cannot be contained in the material bodies of the lovers. In order to fully realize their love, Tristan and Isolde must ultimately transcend life itself.”

Viola nearly drowned in his childhood, and this extreme experience led to water becoming a recurrent theme in his work. For Viola, water, like the other forces of nature, are equivalents of powerful human feelings. This aspect may have attracted Viola to Wagner, for whom, according to Viola, “musical instruments were the embodiments of the forces of nature — the non- human world in which passion is raw, surging, seething and uncontrolled — whether it’s the sea, a storm or a feeling you have inside you.” Viola makes these primary world forces visible. His slow video, accompanied by three-dimensional sound or thundering silence, brings the viewer into the space of all-encompassing contemplation.

Bill Viola (born 1951) is an internationally renowned artist that has contributed to the emergence of video as a key trend of contemporary art. For almost 40 years already, he has created video films, monumental video installations, sound environments, and electronic musical performances. His environment video installations use high technologies yet are simple and clear. In his work, Viola keeps studying the horizons of sensory perception, considering it to be a means of self-cognition. His work always focuses on universal human experience — birth, death, and the life of consciousness — and refers to a large body of spiritual traditions from Christian mysticism to Islamic Sufism and Zen Buddhism. 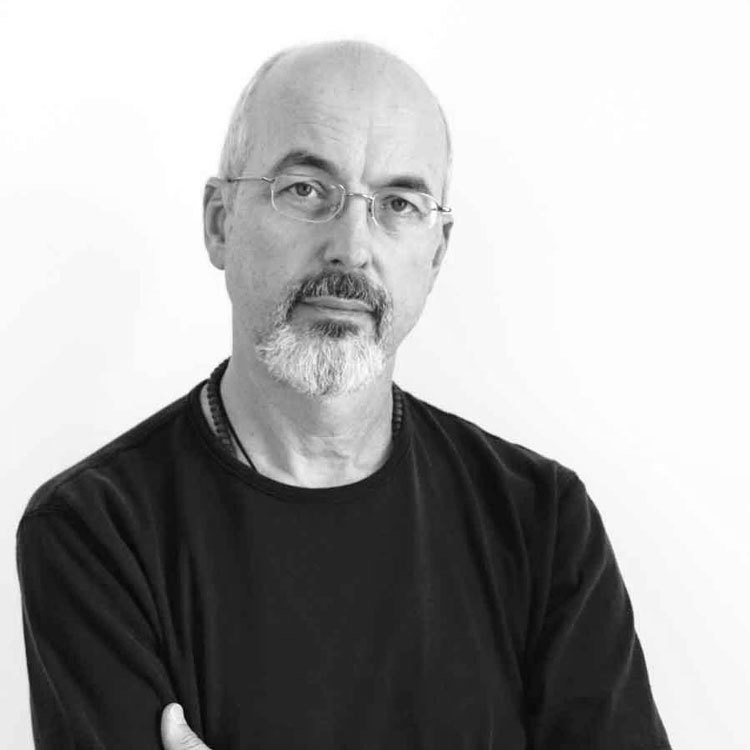 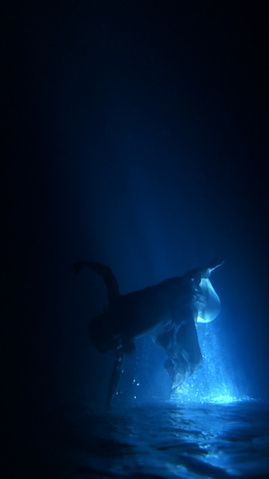 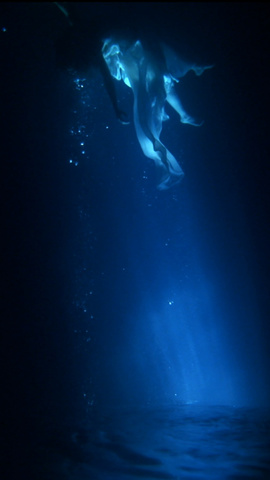