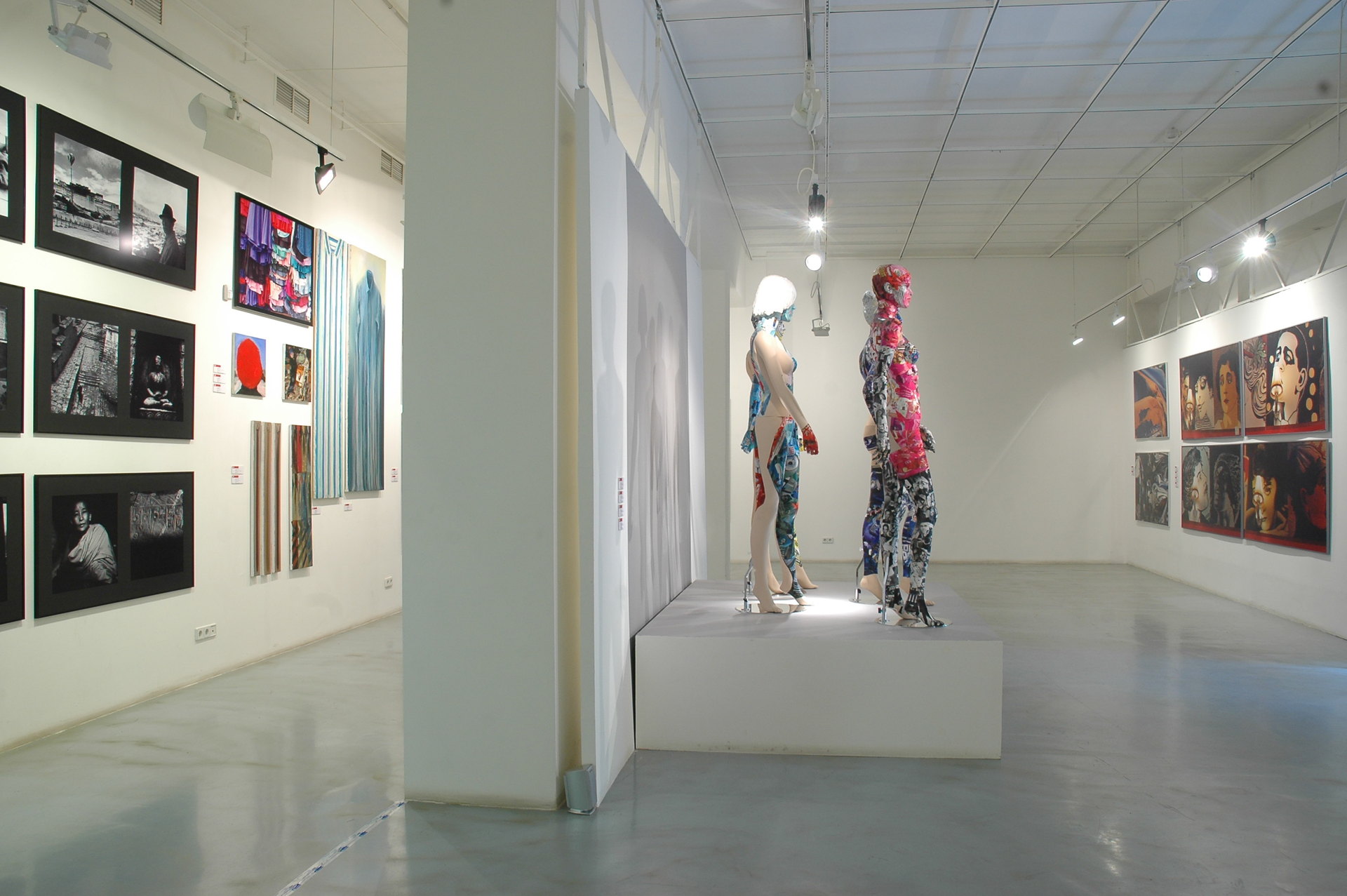 The title of a young Moscow artist’s project has nothing to do with Jennifer Lopes. JL — merely stand for the first signs of standard mannequins’ index. The mannequins, used by Usova in creating her objects, “wear” coloured collage, patched up of fragments of magazine reproductions, and placed on a plinth as a kind of expressive statuary.

The group partly resembles a famous pair of Helmut Newton’s photographs “Naked and Dressed” showing four models (naked in one case, and dressed in the other) pathetically approaching the spectator. However Usova’s models, unlike the Newton’s ones, are naked and dressed at the same time, which makes them look like Frankenstein’s distant descendants, similarly stitched up of pieces. Spots made collage clothes grow into their anonymous plastic, becoming its tattooed skin. It is the very skin-clothes-tattoo that turns plastic into flesh, socializing it as well, and imparting authenticity to it. Definitely it is rather uniqueness of style, than individuality. The collage doesn’t confine itself to colouring each mannequin differently. Its gloss of a magazine forms a definite subject-related selection and creates a sample of stylish/fashionable image as well.

Daria Usova’s work deals with both the image and the world of fashion. Fashion, which has assimilated photograph, design and a huge part of mass media, acts as a universal life regulator in the present-day civilization. Its substance has reached the final stage of saturation, and it is eager to produce self-sufficient plastic forms. A motion of a sensitive hand is enough to let sparkling crystals of art start dropping out of this substance. Usova has just made such a motion: having mixed up several ingredients she managed to transform standard fashion’n’style dummy, fashion industry waste into monumental statue. 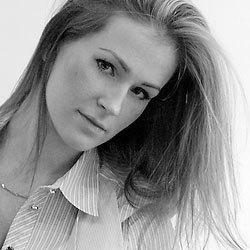 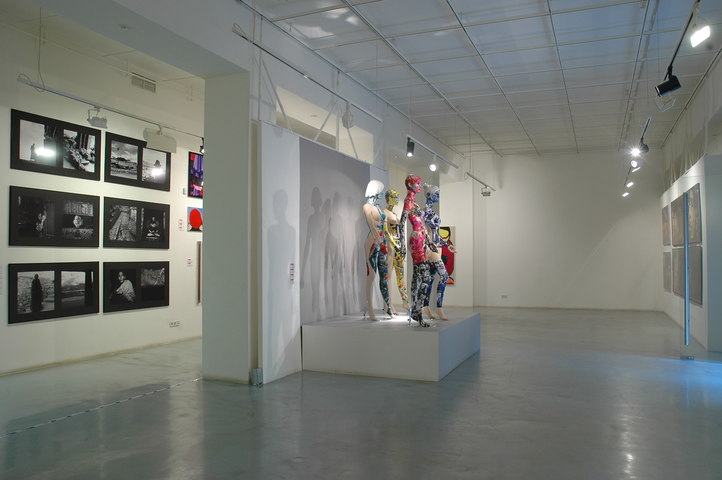 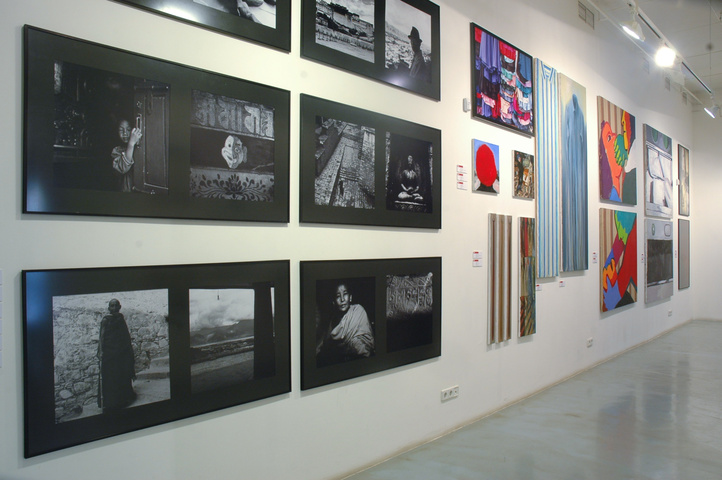 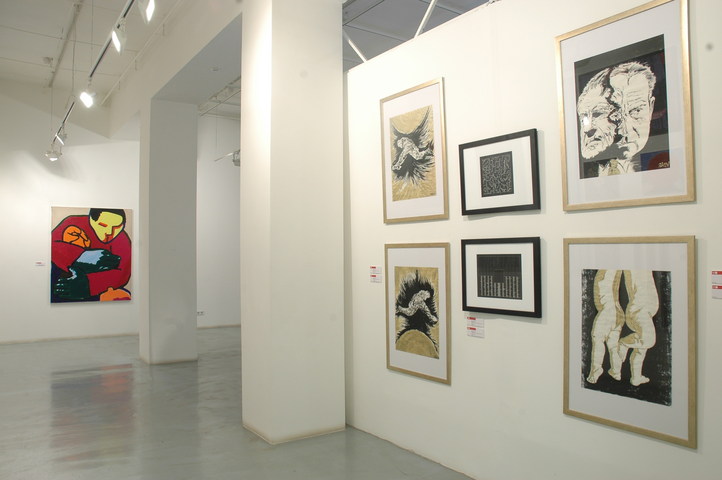 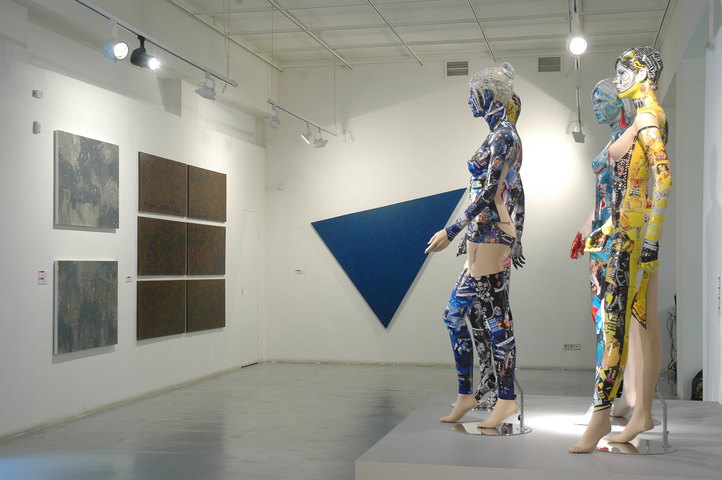 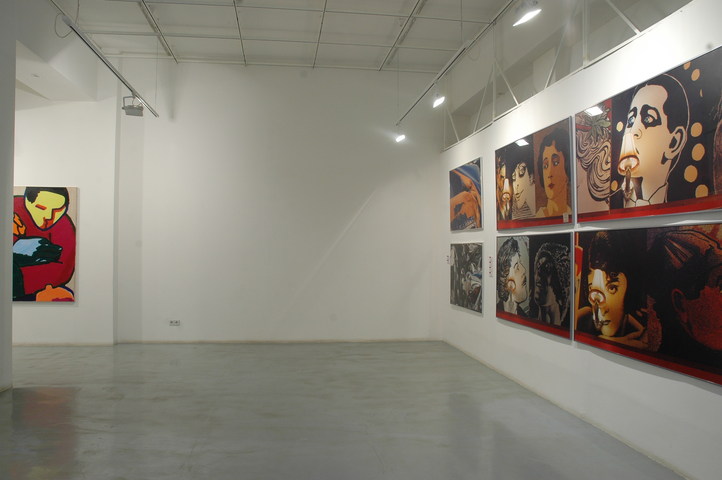 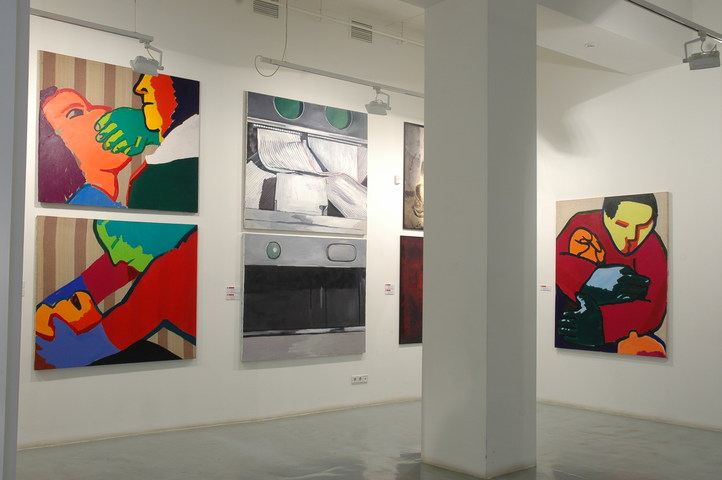