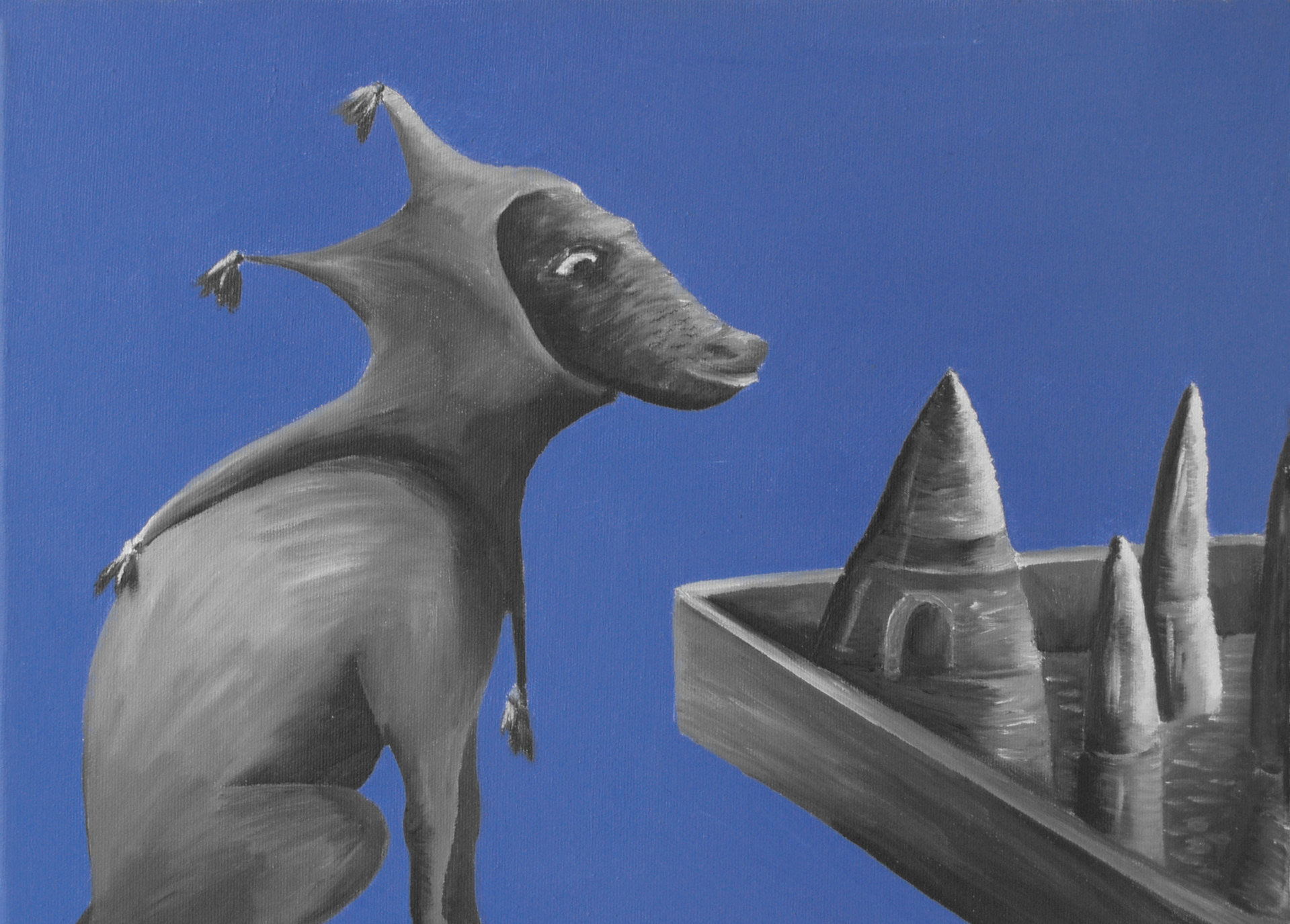 For a long time now, Beatrix Sunkovsky’s oeuvre has been following a certain path. Over and over again cubes, parallelepipeds and rectangles appearing in her works are superimposed, combined with each other and drawn into each other. The emerging images display very clear geometrical structures. This relationship between the visual art and the mathematical construction is by no means a novelty in art — it can be traced as far back as Renaissance, with Leonardo’s remarks in the introduction to his treatise on painting that the study of the perspective is a must for anybody who really wants to achieve something in painting, and that both the design and the study of the model should only come later.

The projection and the perspective have been evolving in close relationship with the projection equipment, such as camera obscura, and so, to a considerable degree, they have been a basis of the “vision” typical of the present-day European since the Renaissance period at least. The space of the projection is not only an illusory space of the painted world beyond the canvas; it is also a necessary precondition for the possibility of the vision itself. There are psychological aspects to it as well. The central perspective relates to the eye just as a painting relates to an image of the pinhole camera. Maybe, with her works Beatrix Sunkovsky offers a sort of an ironic commentary to this “one-eye optics”. A closer look reveals that the geometrical shapes appearing on her paintings challenge the very logic of this perspective-based view. 3D images unexpectedly melt into planes, an edge of a flat object becomes an entrance into a kind of a well. Thus, the very laws of picture composition are violated over and over again.

In the process of the perception of her paintings, the view of the spectator becomes a subject matter as well: it turns to its own possibilities, while the perceived paintings recede more and more to the background, dissolving as an object of contemplation. The resulting “interflow” between them is repeated in the set of objects shown on the canvases. Geometrical shapes are set against fluid ones. Forms appearing at the first glance to be solid, end up at the mercy of the flux. It looks like something flows out of them, gives them an impulse and sets them into motion. In this way the artist creates a fragile equilibrium between different aggregate states, which are presented before the viewers as a transition of liquid into solid and of perspective-based logical things into things illogical.

This meditative journey to the premises of the art of painting also finds its reflection in the color palette used by the artist. Up to mid 1980s B. Sunkovsky also painted in blue and green colors, but she gradually abandoned the color altogether, and has been employing the grisaille technique ever since, consistently varying certain motifs in her works. The absence of color and the flows between the black and the white tend to reveal the presence of the most diverse colors in the viewer’s imagination, inducing the viewer to take more direct part in the picture, which is revealed to him or her only after it is given sufficient attention. Each work bears in itself an element of incompleteness, which manifests itself either through the nature of the series, or through the image and the analysis of the premises of the visual, and all these are only brought to completion by the spectator’s view.

It seems as if the artist’s focus lies beyond the boundaries of art. The theme of her search is the visual per se and its prerequisites. Themes of her paintings are not static and represent products of her thought, preferences and talent. Time and again, they escape from under the brush which sets things at their places, only to allow it to catch them for a fleeting moment and manifest themselves on a new canvas.

The Foundation has published an illustrated catalogue of the exhibition with an essay by Boris Manner. 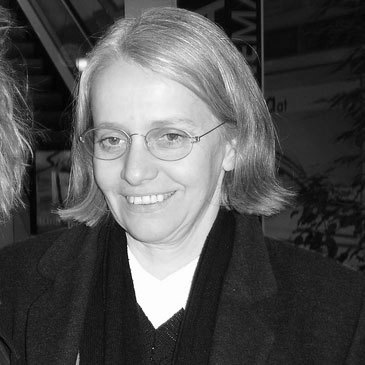 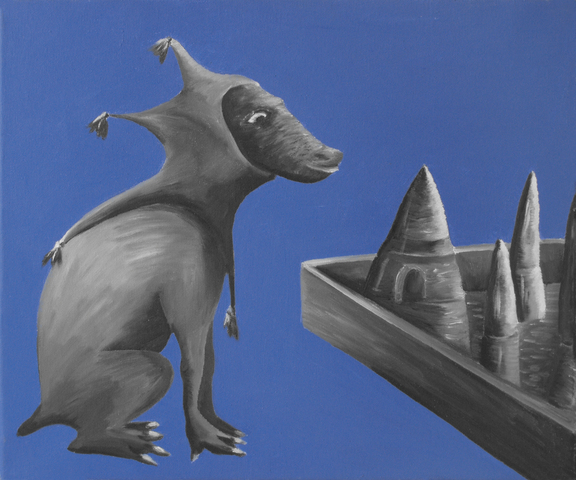 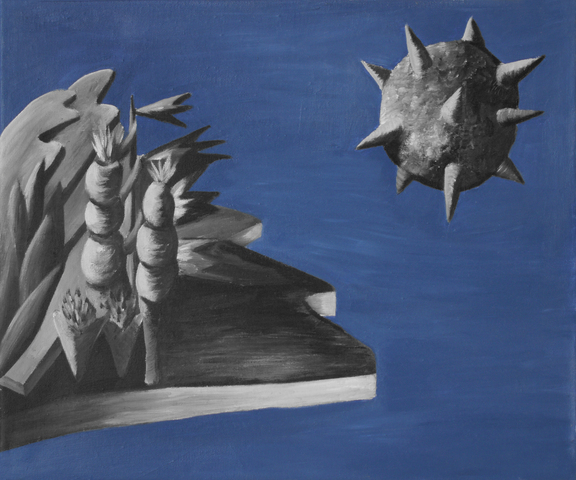 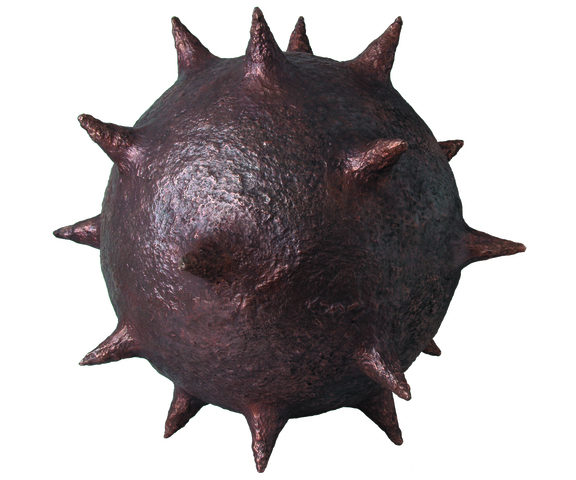 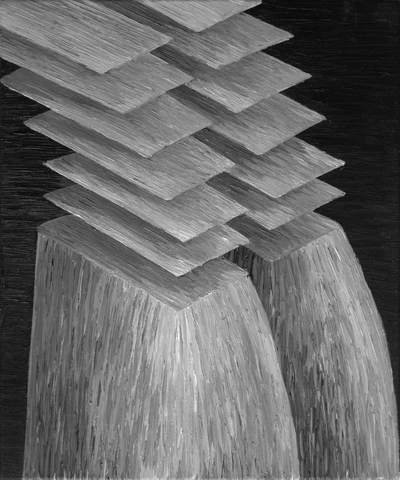 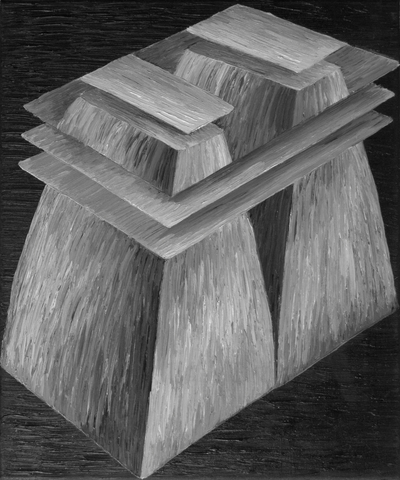 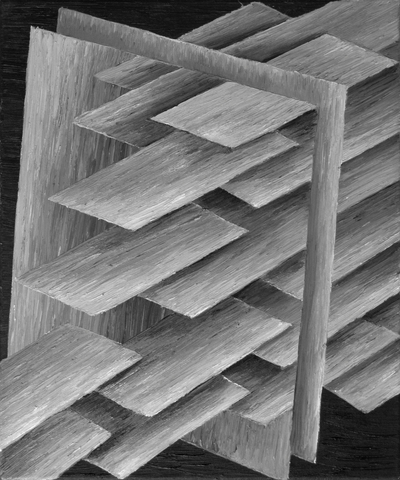 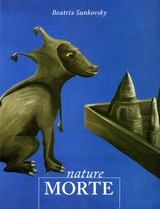