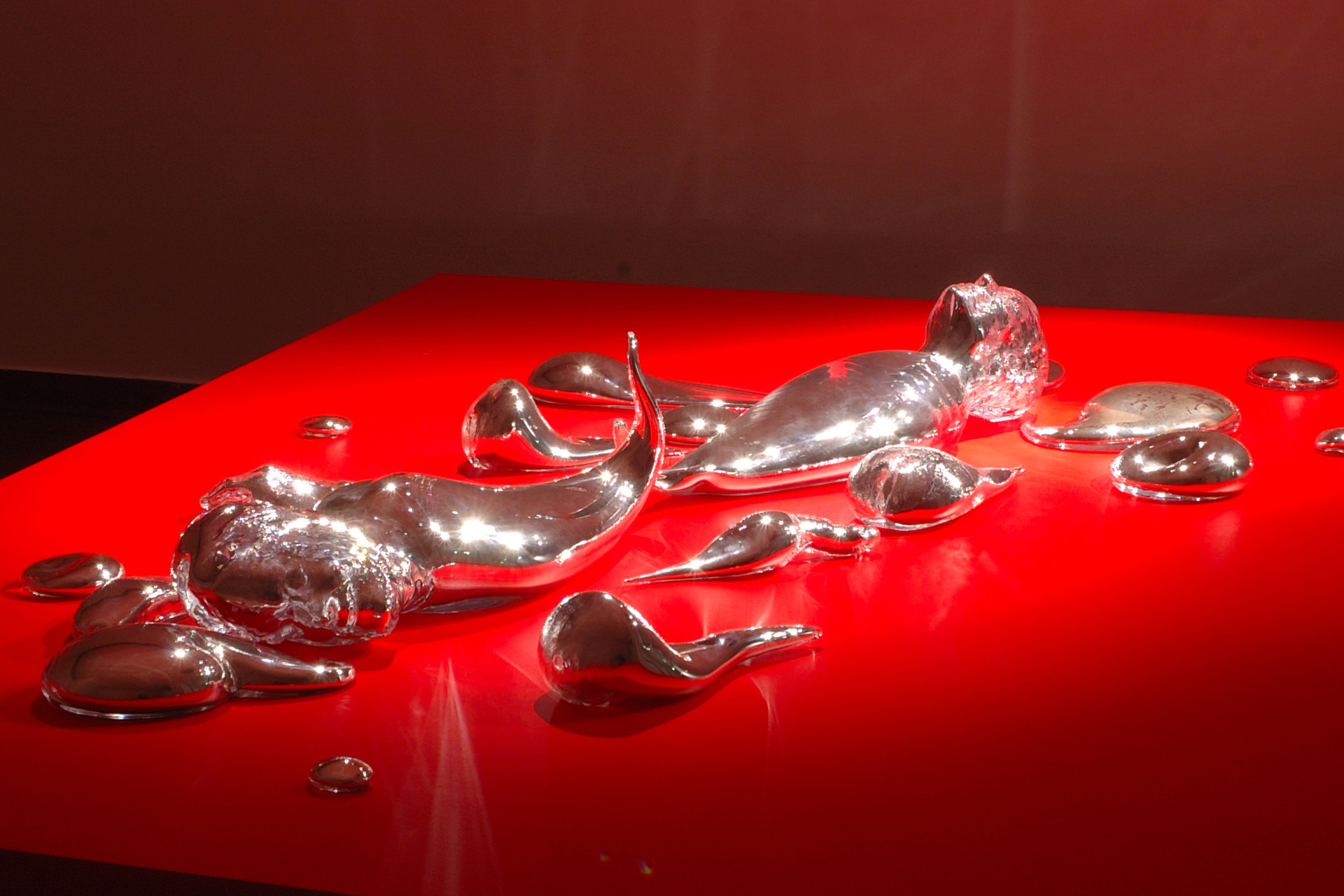 Multi-part sculpture “XXY” belongs to the Quinn’s set of works, made in the second half of the 1990s in blown and cast glass silvered on the inside. Produced in Murano (Italy) with artist controlling the process. The material enables Quinn to give the impression of a liquid and solid shape simultaneously which gives it a universal vitality, existing beyond death.

It is quite evident that in his work the author refers to advanced DNA studies and much promised prospects of marvelous humankind transformation. The way how the work looks is really marvelous, still the audience is free to interpret this idea. Quinn’s sculpture looks both beautiful (as a piece of art) and terrifying (when compared to the emerging hints on being related to a human body).

Mercury-flowing and condensing, anthropomorphous and drop-shaped forms embody various possibilities of human uprise from initial chaos of shapelessness, along with disappearance in it.

The title of the work refers us to the phenomenon of disorder in standard karyotype (XY for males and XX for females), causing the so-called Klinefelter Syndrome. Therefore, the work employs concepts within the author’s constant interest area. Such as unstable dualism of our body, ambiguity, which defines all aspects of human life — the spiritual and physical, the intellectual and sexual, the natural and cultural, and at last, the very life and death. As well as attempts to overcome (or even surpass) this dualism of human existence by means of scientific-technical and artistic expression.

Marc Quinn claims that for him creative impulse arises from the very properties of the material, which helps him see things differently from what they appear to be at first sight: in this particular case he was inspired by the idea of creating solid form by means of breathing power. Likewise he admires the mirrors of Versailles, which have witnessed a great number of events of which they have no memory. 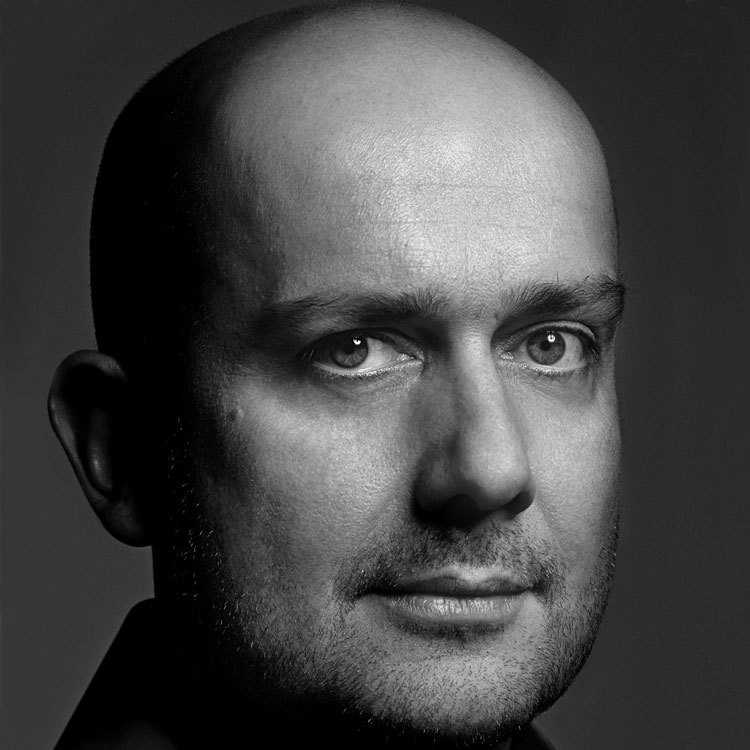 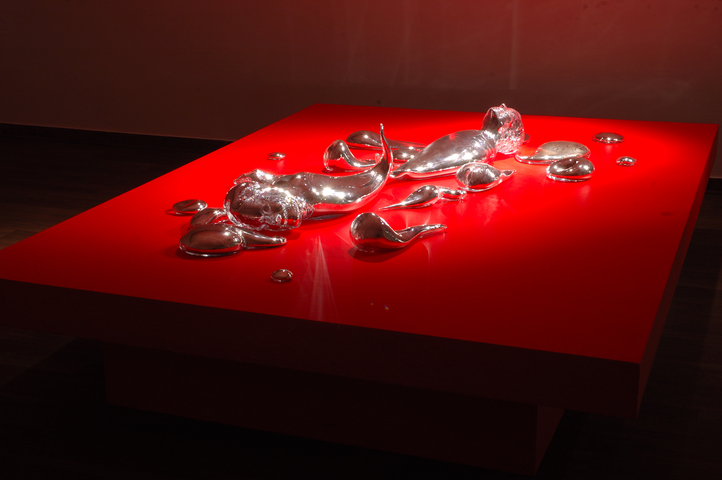