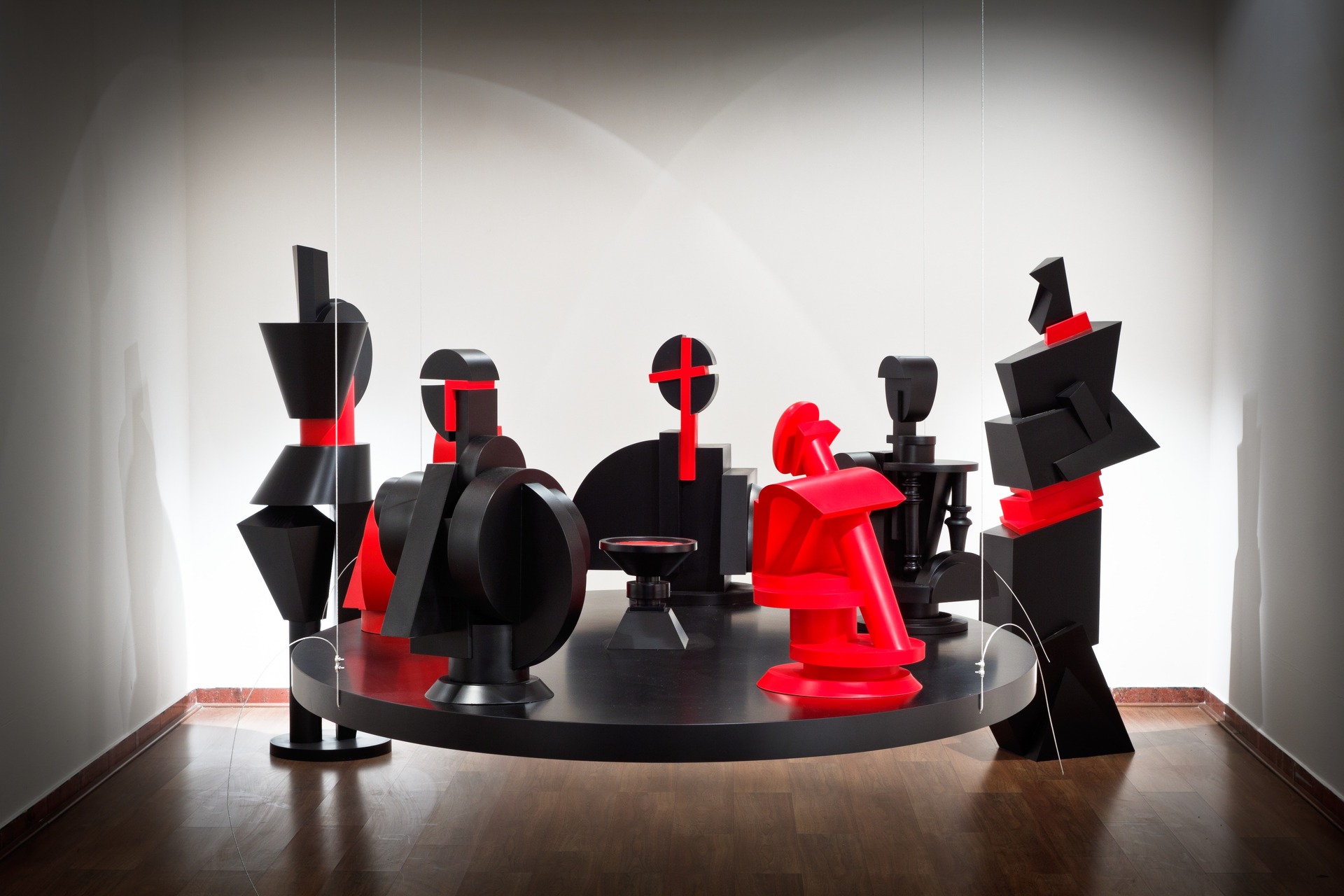 Stella Art Foundation is pleased to present a sculptural project by renowned artist Elena Kitaeva. Kitaeva continues the Suprematist line begun by Kazimir Malevich in 1910, which is based on the strictest visual discipline. Geometrical forms and restraint in the main color decisions lie at the heart of Suprematism, while its goal is pure artistic creation with no practical application whatsoever.

Faithful to the Suprematist canon, to which the number three is fundamental, Elena Kitaeva constructs her multi-figured sculptural composition as the tryptich Breakfast. Lunch. Dinner. The artist likewise works only with three entirely suprematist colors: red, white, and black. For Kitaeva, as for Malevich, white signifies the world space (in our case the white cube of the exhibition hall) in which the drama of black and red is played out. Kitaeva’s figures are painted in these colors and numbered by powers of three. Breakfast has three figures, Dinner nine, and Lunch 12, not counting the nine figures of the “watchmen” guarding the territory occupied by the three main compositions.

The word “Suprematism” comes from the Latin supremus, meaning the highest, the foremost, the last, the utmost, and thus demands the artist combine extremes and use forms both simple and universal. This is likely why Breakfast. Lunch. Dinner signify at once both a basic daily cycle (that of food, according to the artist), and the cycle of universal human cultural eternity. Breakfast and Dinner are directly associated with the titles of many great classical artworks, not to mention one of the key events in Biblical history. Lunch, meanwhile, is a collection of vessels symbolizing a hidden fullness, a secret treasure, sacral sustenance for a select few. It gives the whole project its central meaning and a key to its multilayered interpretation.

It is entirely natural that the Suprematist Elena Kitaeva’s concentrated symbolism should be combined with a refined formalism. For historical suprematism, such a synthesis was the result of leaving art for universal “cosmism”, which was paradoxically continued in everyday Constructivist industrial design. In Kitaeva’s case, everything happens the other way around. A professional designer, she sublimates her practical activity in pure art forms as she unfolds Malevich’s cosmos with the totality of cultural history. 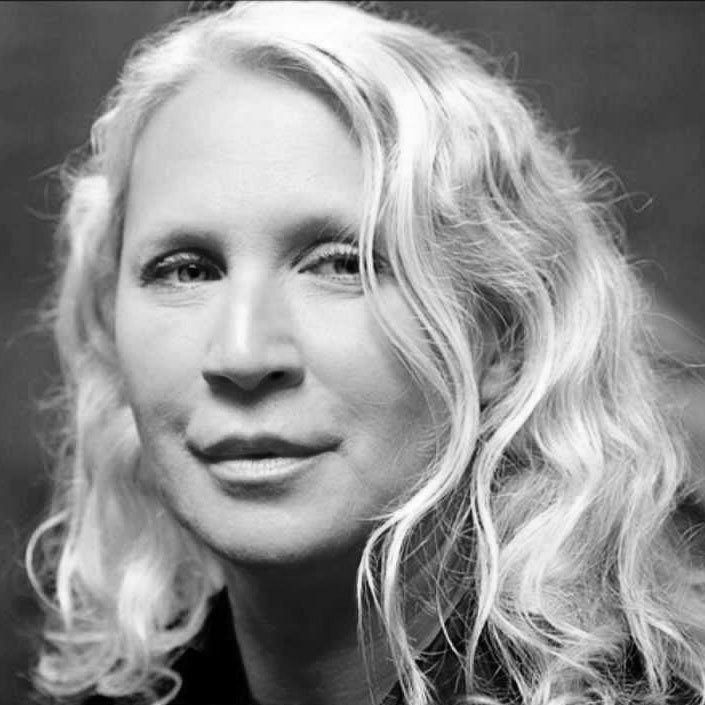 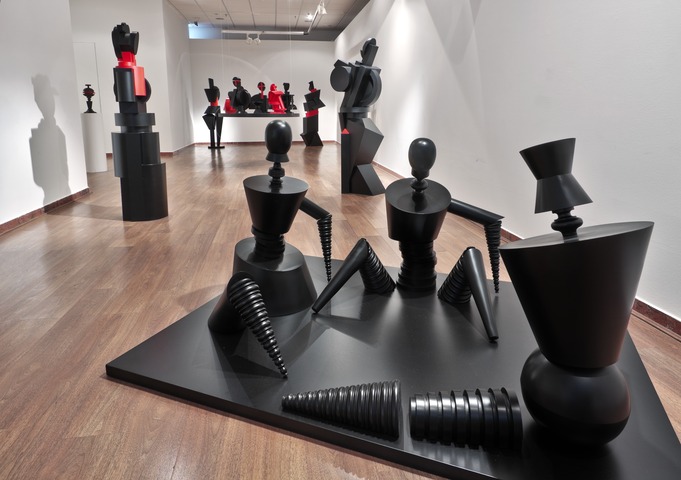 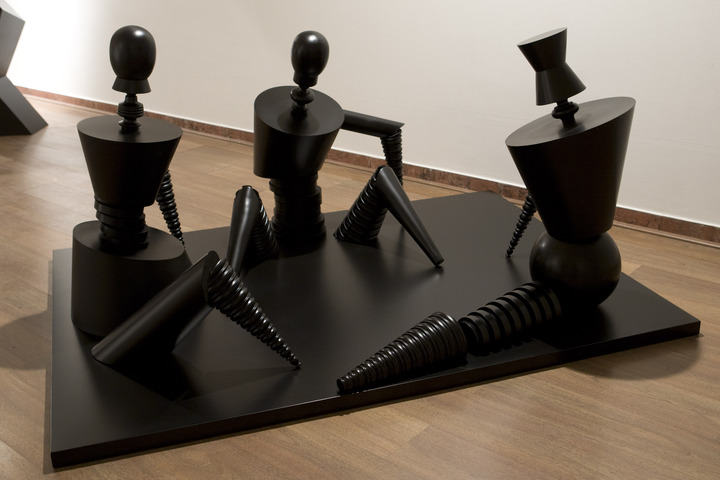 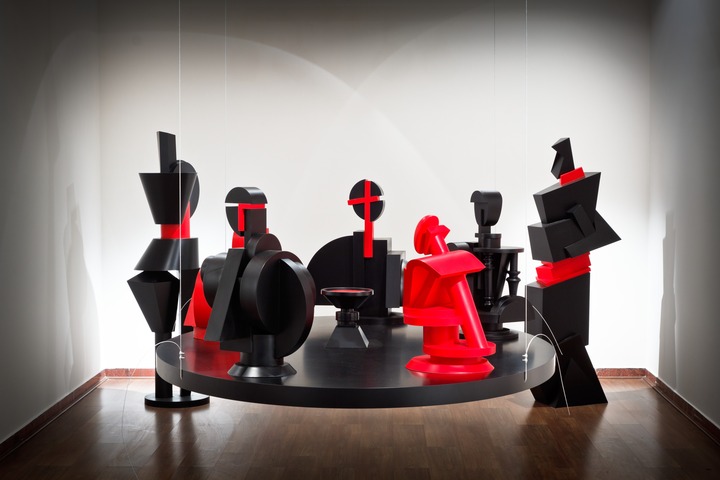 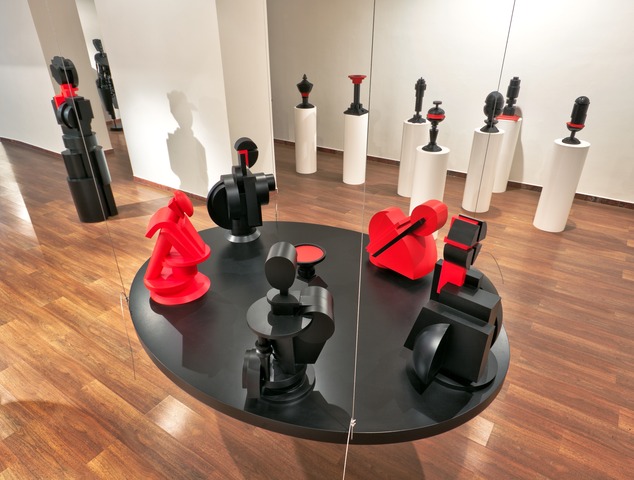 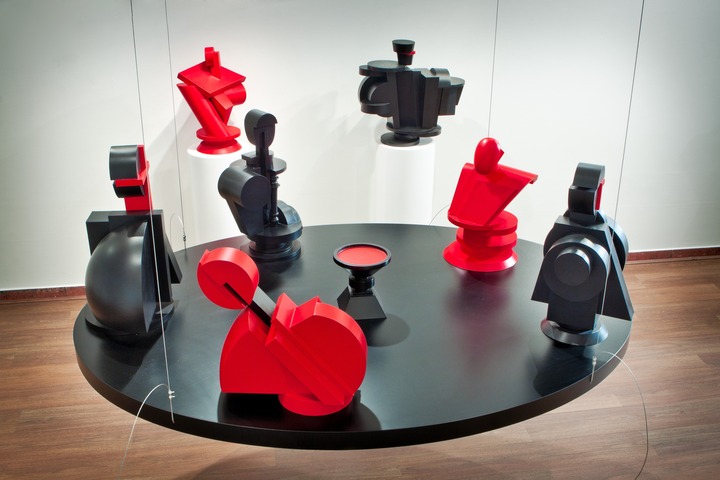 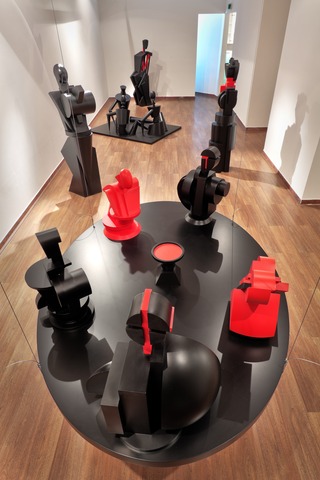 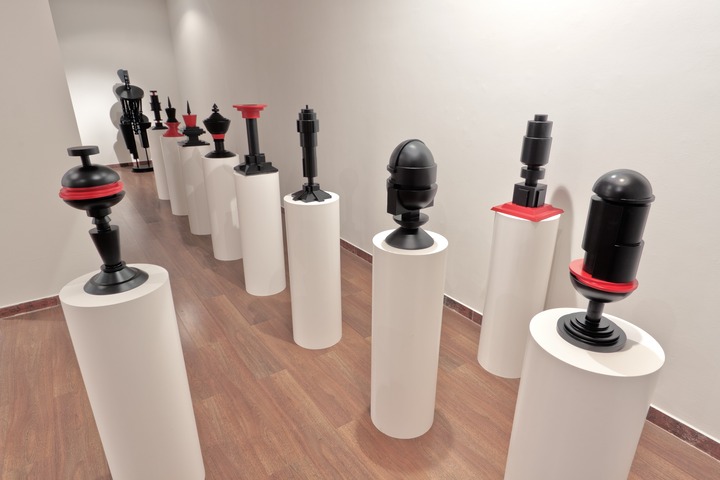 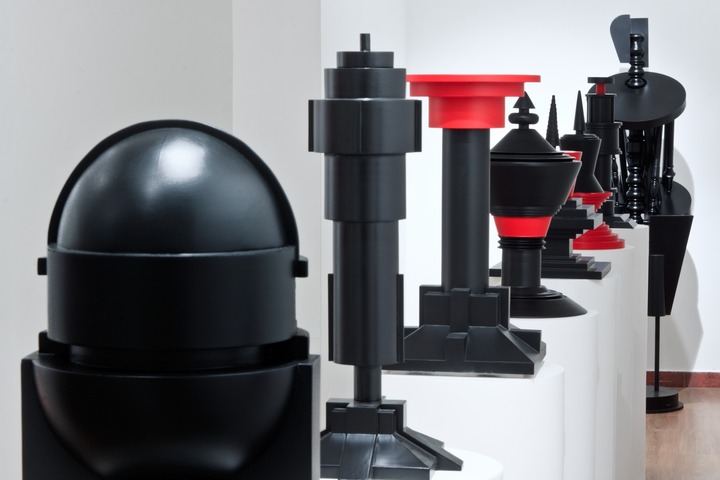 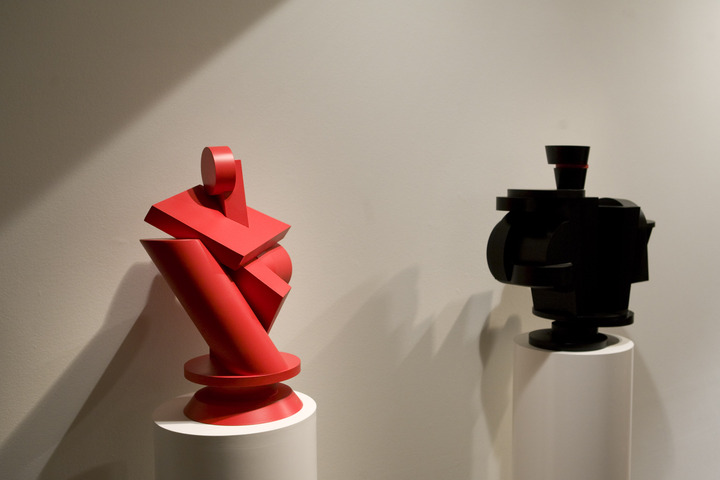 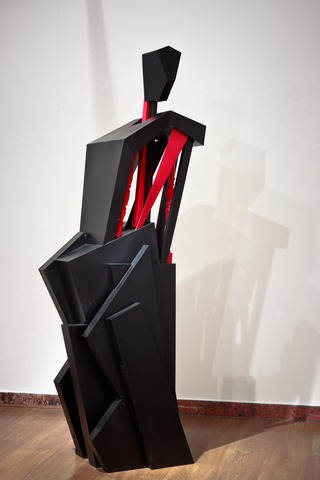 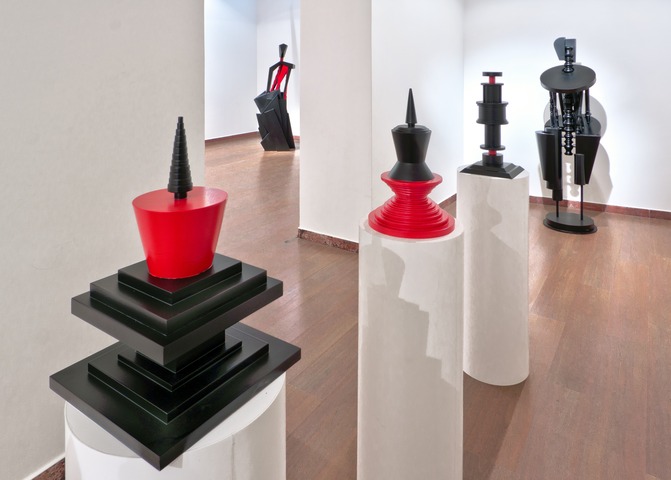 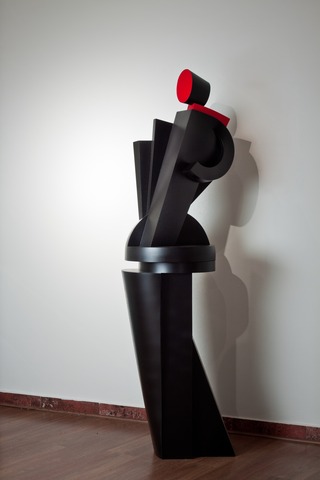 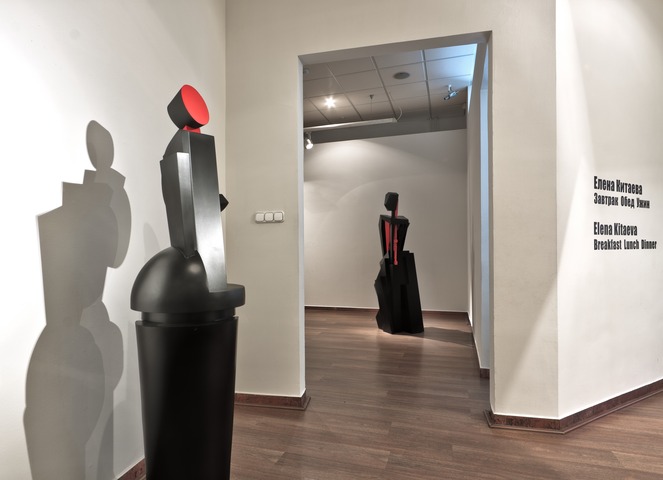 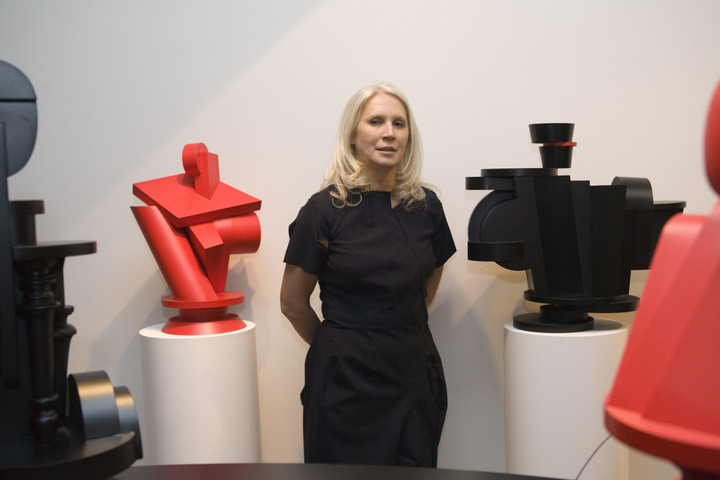 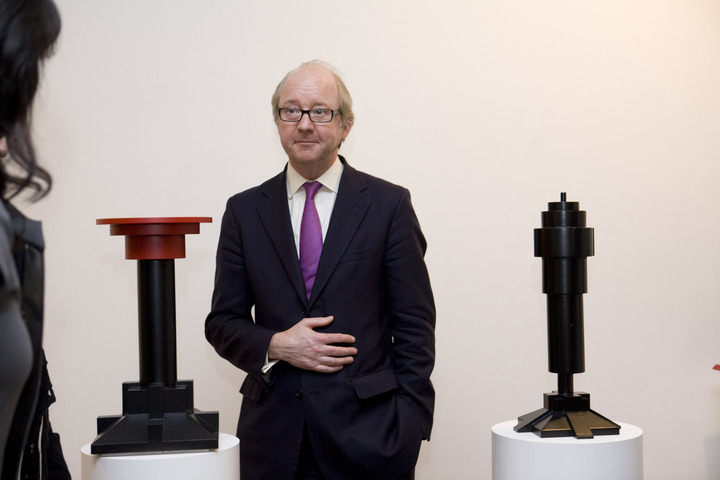 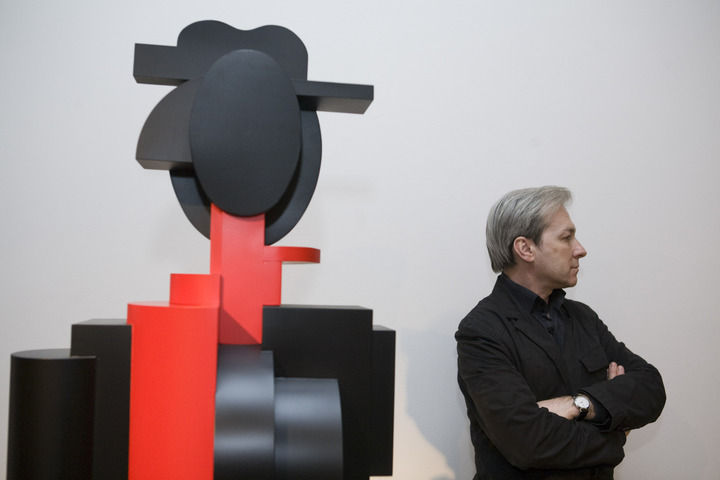 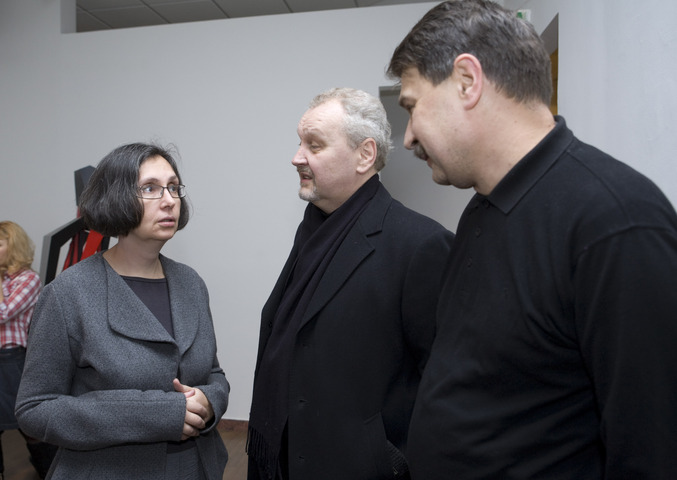 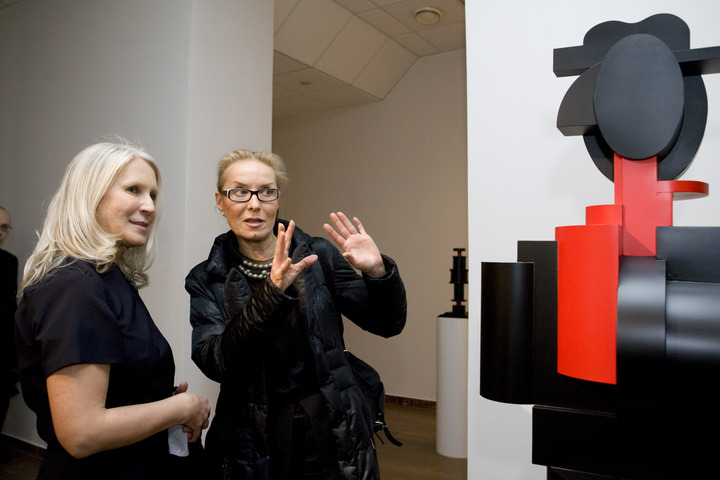 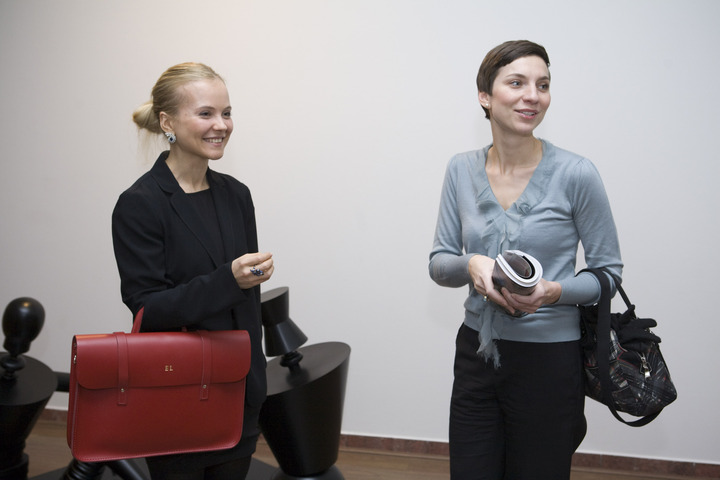 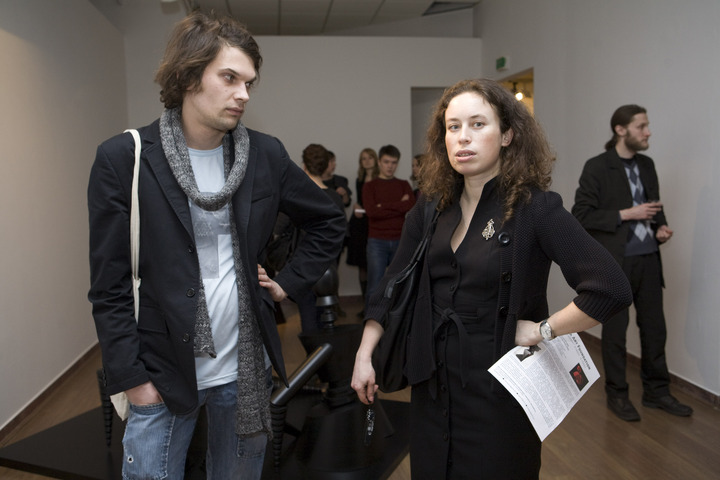 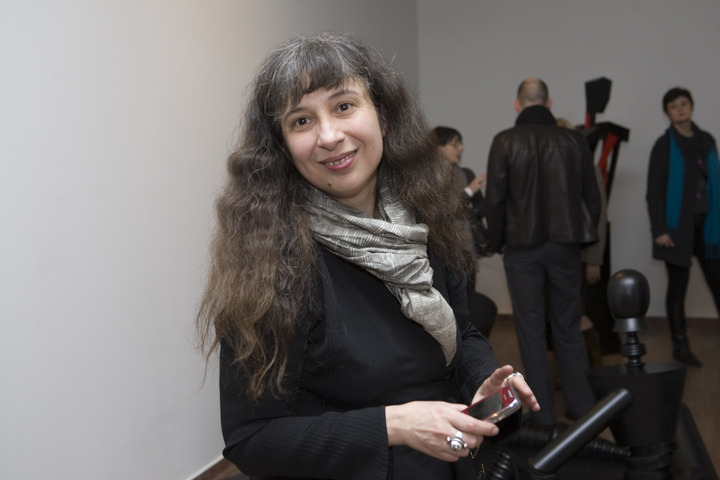 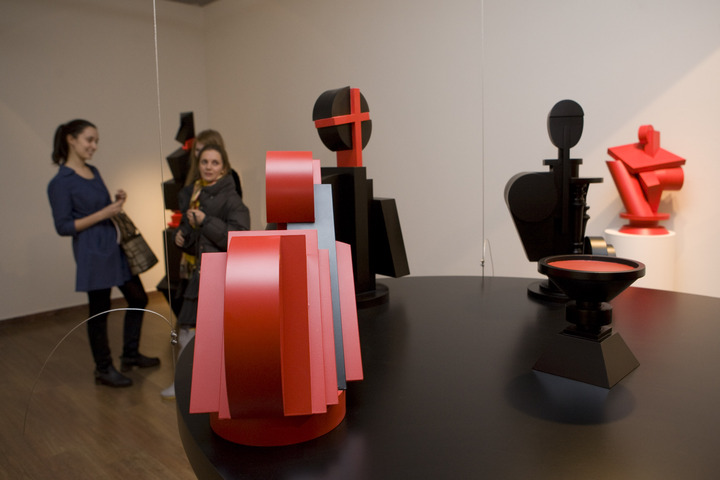