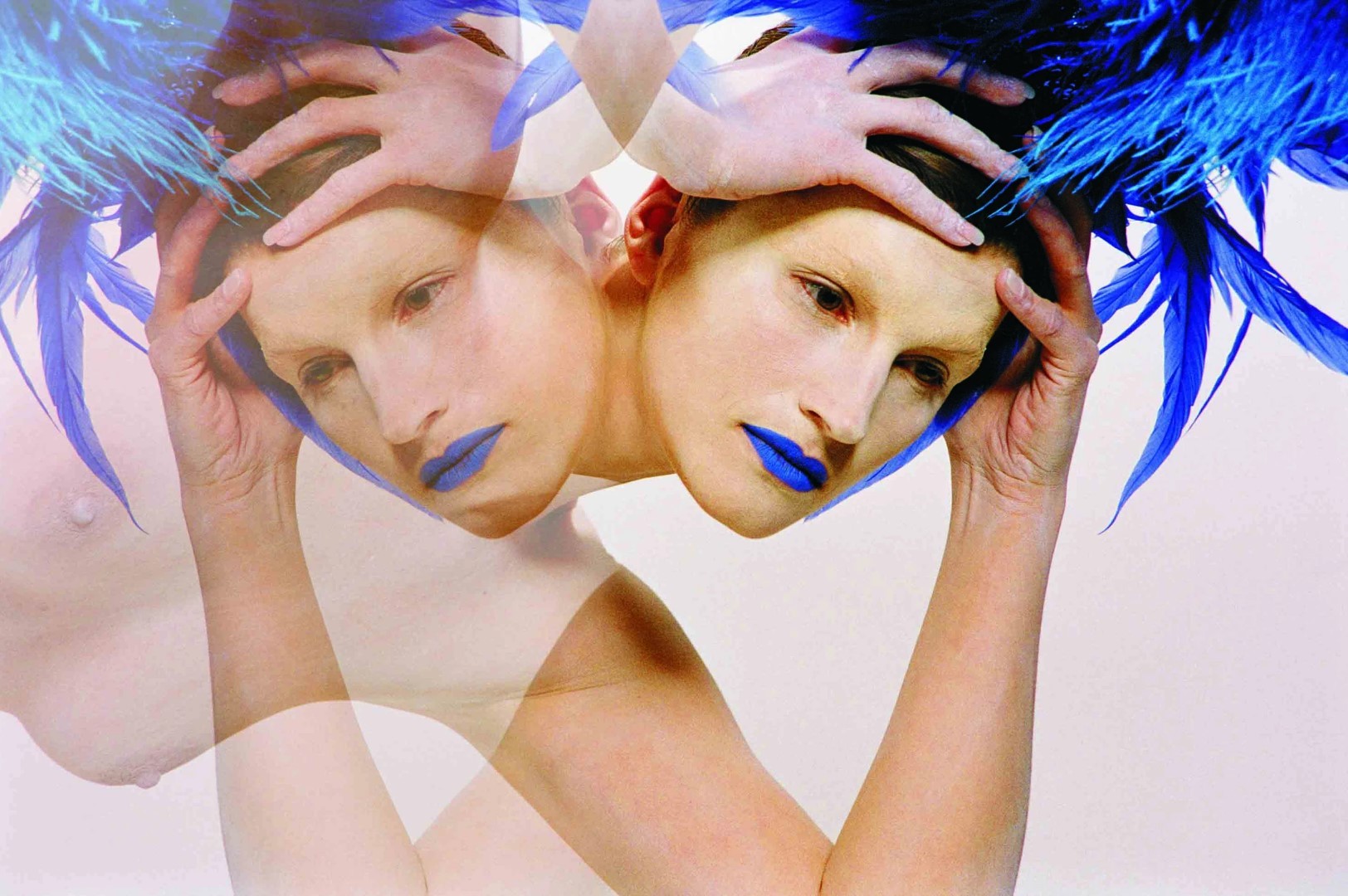 Stella Art Foundation in Skaryatinsky pereulok
September 16 - OctThe exhibition “Hell and Paradise” is built around the concept of dualism of the opposite and compatible elements of the human soul. All the works of the series have been deliberately left untitled by their author, as the viewer, in the artist’s opinion, should become an active participant of the exhibition rather than a mere observer.ober 30, 2004

Utan’s mission, in his own view, is to portray the imperfections of the modern society and expose its vices. In the works of the Hell and Paradise series, blood, flowers, water and feathers serve as symbols of a creative protest against the indifference of the world surrounding us. 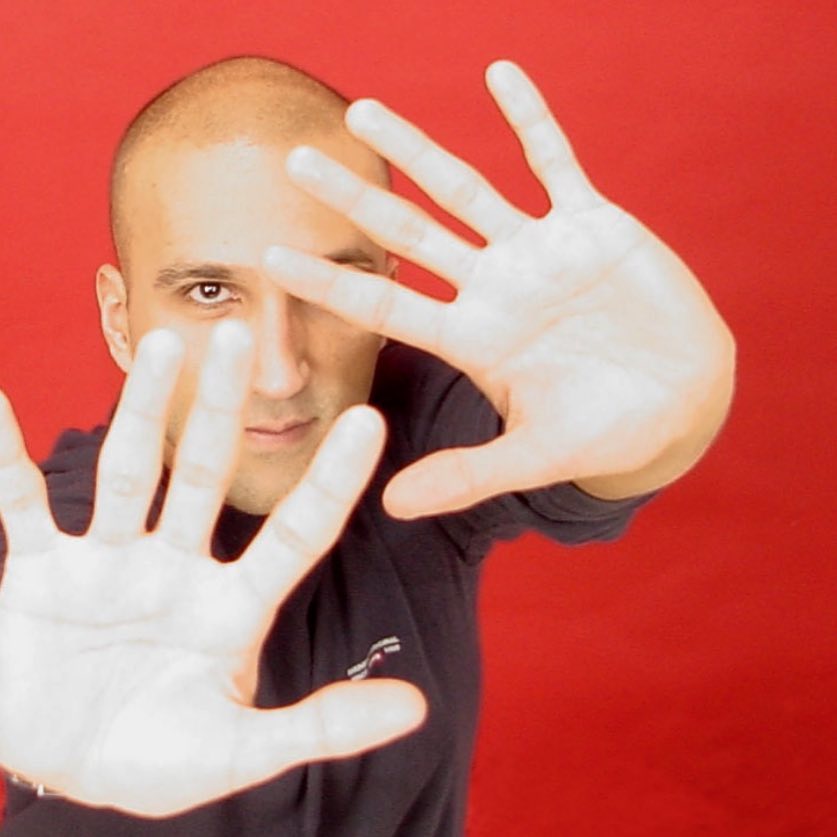 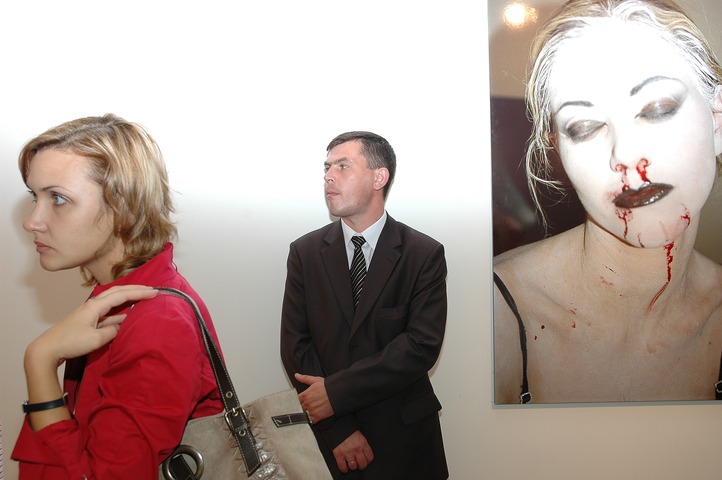 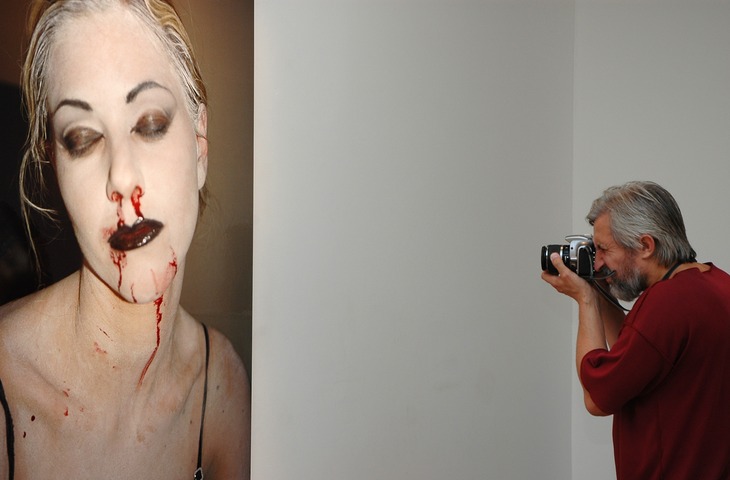 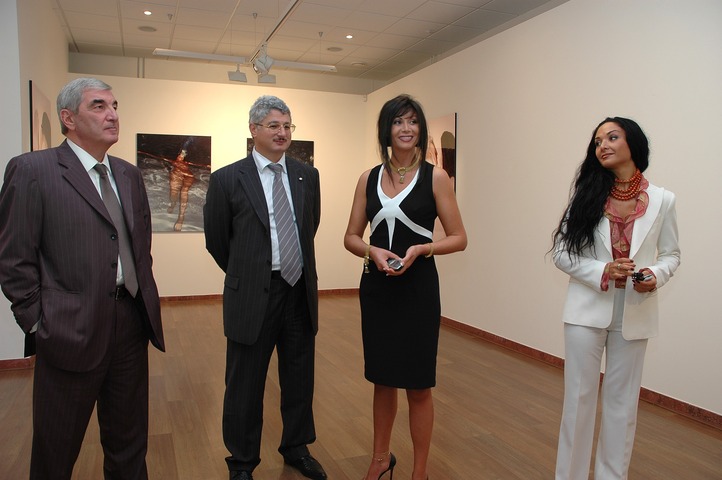 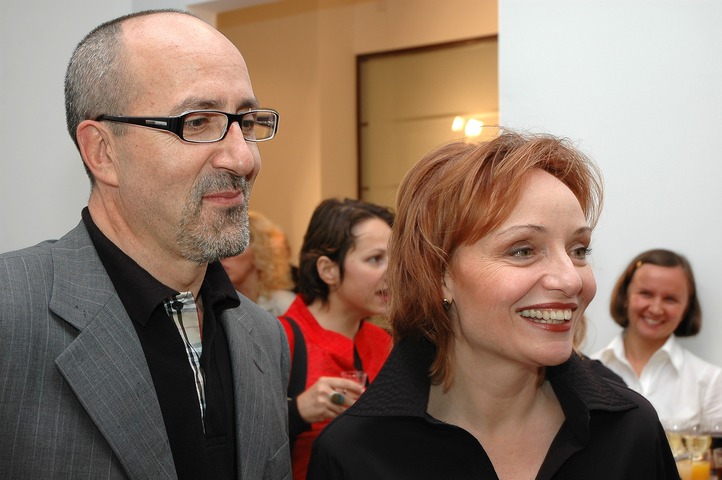 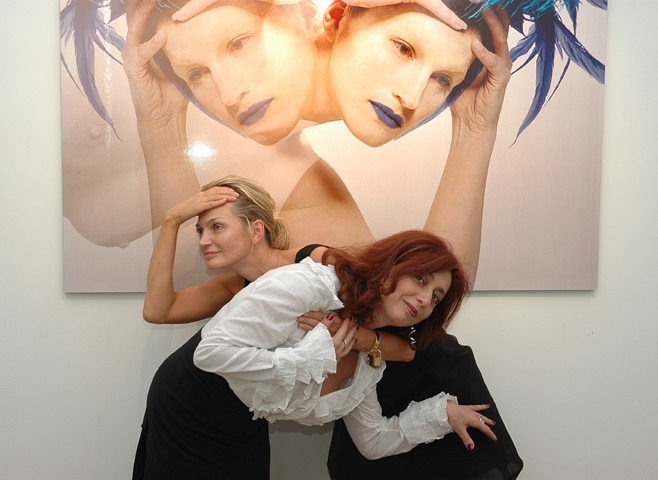 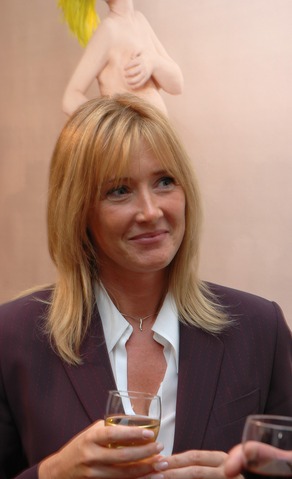 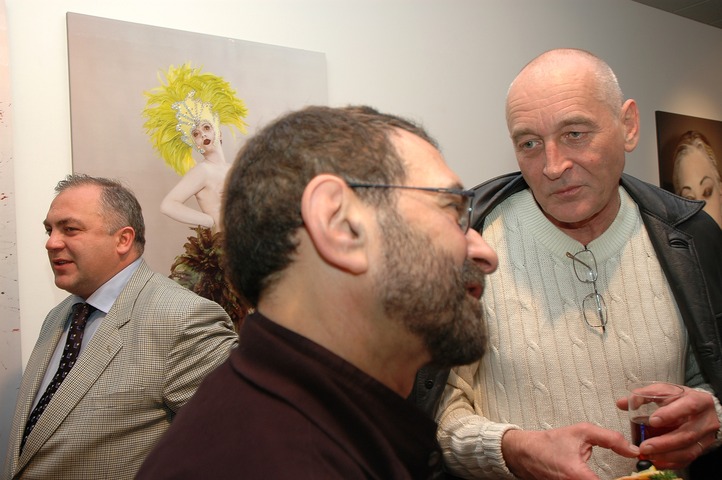 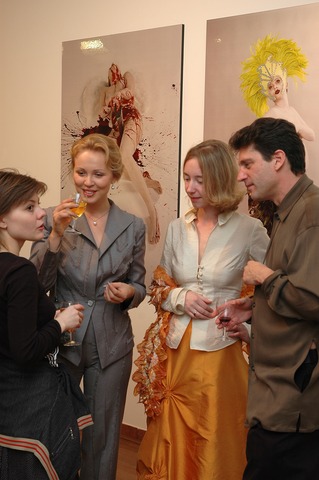 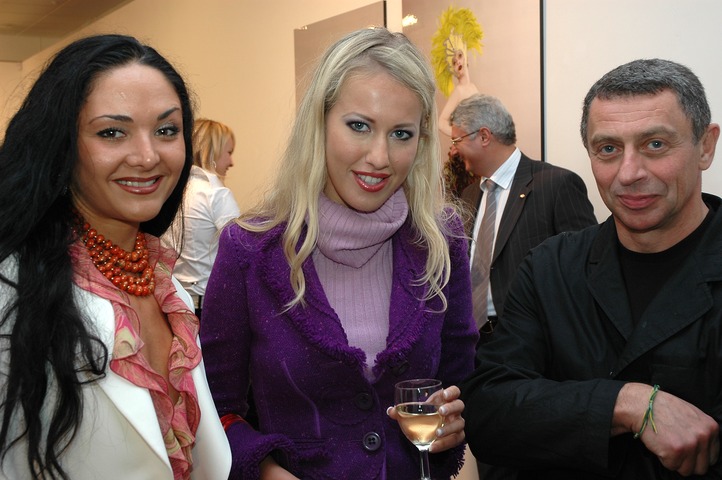 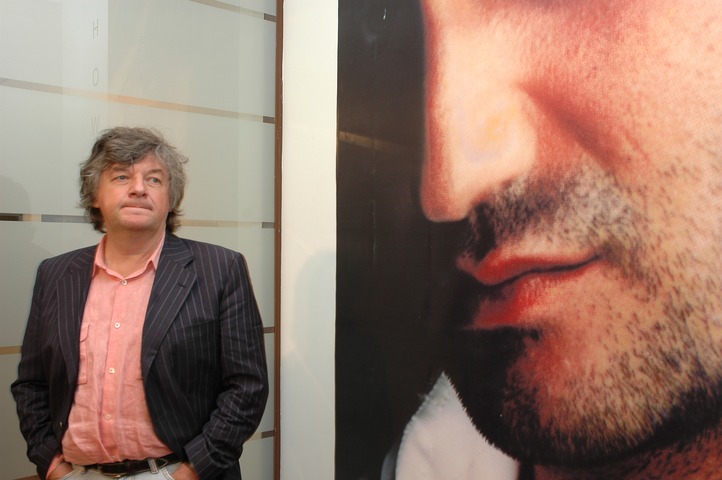 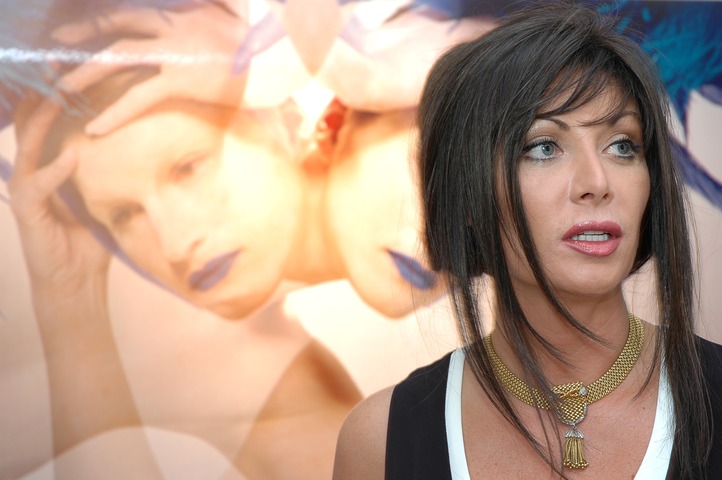 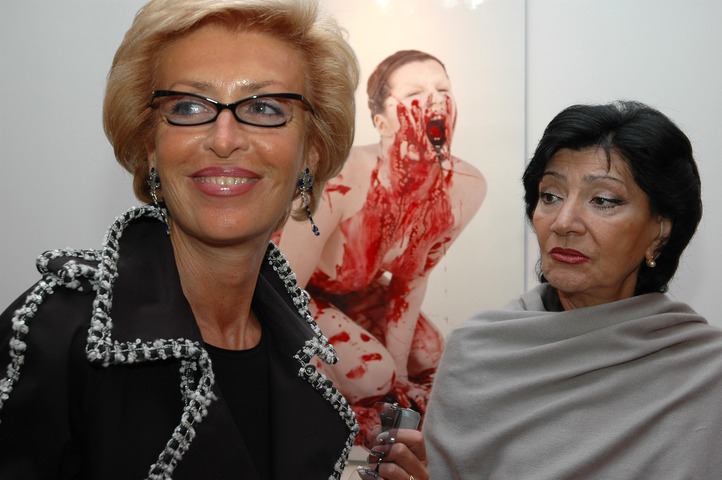 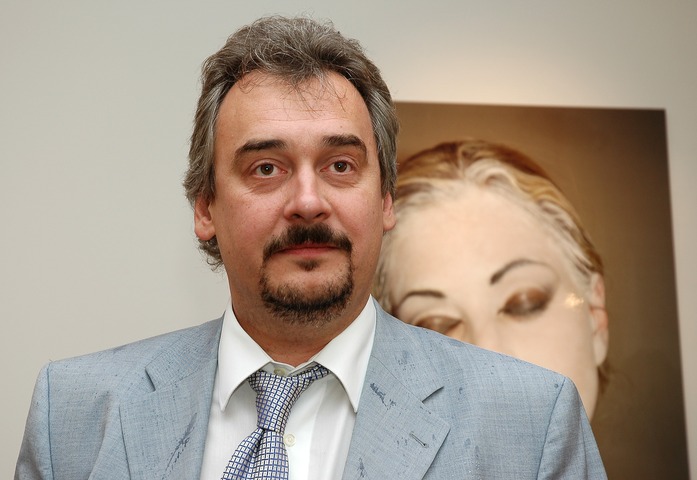 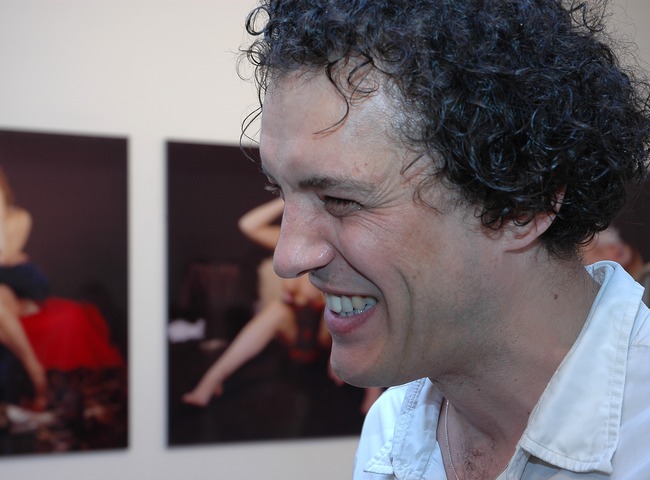 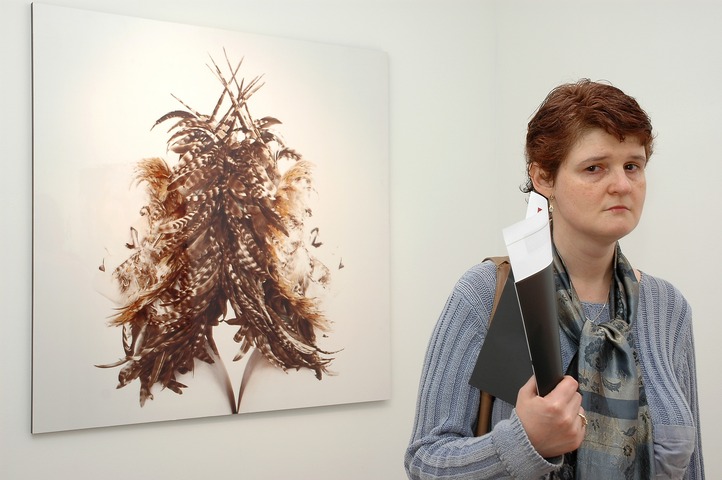 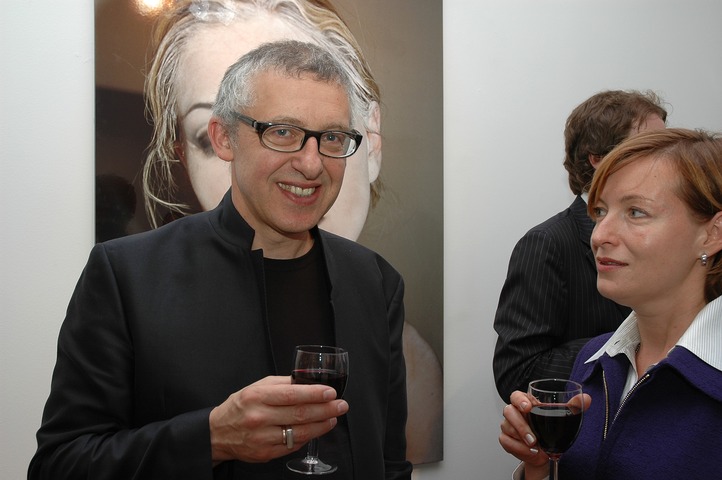 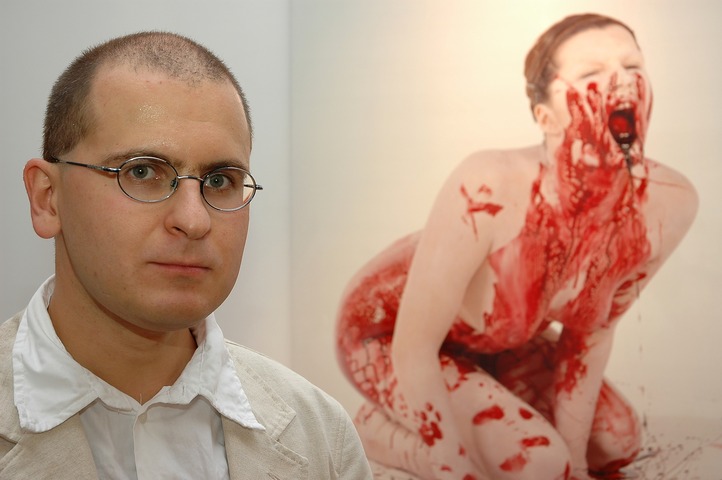 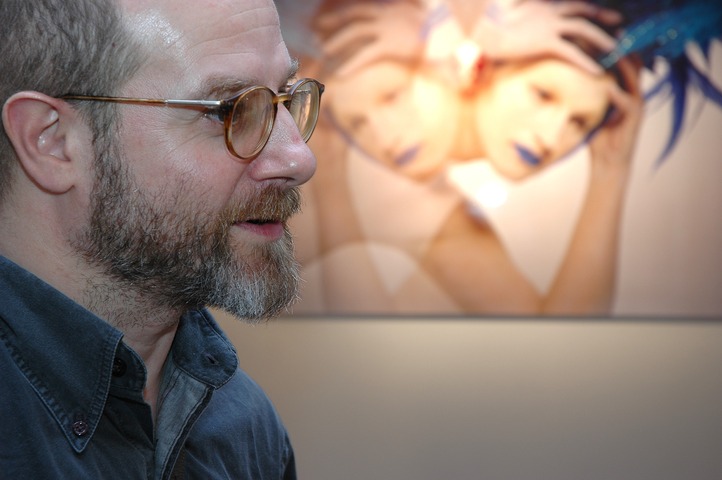 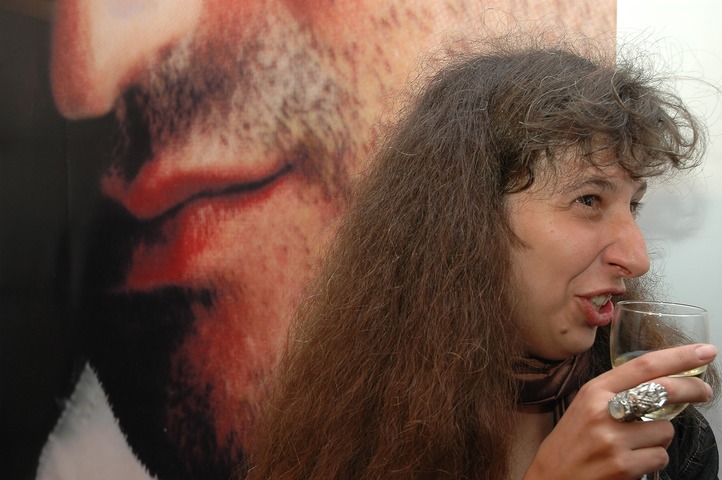 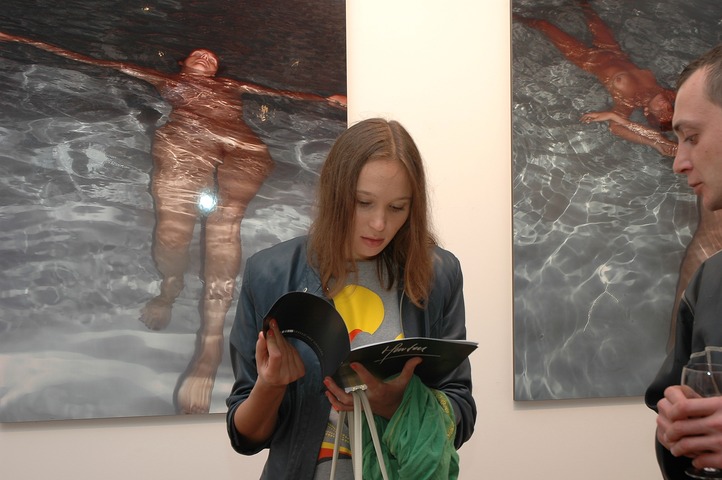