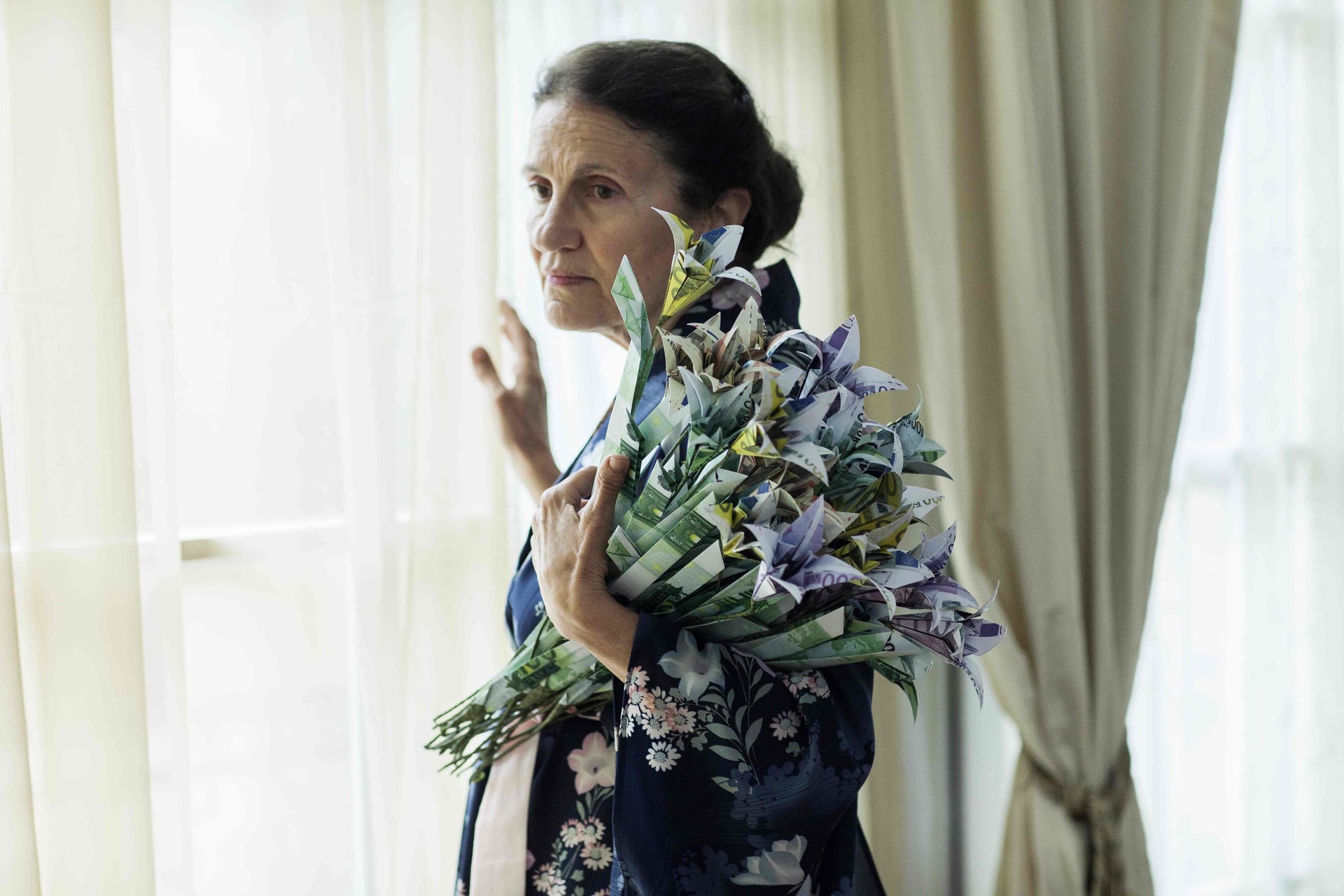 Stella Art Foundation presents a solo project by Stefanos Tsivopoulos, exhibited to acclaim in the Greek Pavilion at the recent 55th Venice Biennale of Art. The exhibition curator, Syrago Tsiara, heads the Thessaloniki Center for Contemporary Art, which is a part of the State Museum of Contemporary Art (the Costakis Collection). Stella Art Foundation has built a successful association over many years with the Museum and its Director, Maria Tsantsanoglou. The most recent joint project shown at the Thessaloniki Museum, the exhibition and research project Literati, was curated by Maria Tsantsanoglou and also by Vladimir Levashov and Anastasia Dokuchaeva from Stella Art Foundation.

The latest exhibition projects at the Russian and Greek Pavilions in Venice (by the artists Vadim Zakharov and Stefanos Tsivopoulos) had a thematic connection: the vortex of money, and the power and mystery which it exercises. Zakharov and Tsivopoulos have completely different approaches to the “money question”, but they share an authorial desire to understand the nature of money and the particular laws, by which it lives.

At the forefront of Stefanos Tsivopoulos’ artistic endeavour is an investigation into mediated reality, with a focus on mass media aesthetics and the historicity of moving image. Concurrent with the artist’s fascination with the technology of image runs a continuous research and experimentation with the fine line between reality and its fictional reconstruction, the authentic and the scripted, the fictional and the factual. Tsivopoulos works primarily with film that combines the artist’s strong cinematic images with archives and found footage to create a genre that he calls documentary-science fiction.

History Zero, the work that represented Greece at the 55th Venice Biennale, comprises a film of three episodes alongside an archive of texts and images. The film questions the value of money and the role money plays in the formation of human relationships by depicting the experiences of three very different individuals; an African immigrant who wanders the streets of Athens pushing a supermarket trolley and collecting scrap metal to sell; an artist who observes and records street scenes at random with his i-Pad; an art collector suffering from dementia, who, living alone in a museum-like house, is consumed with creating origami flowers using euro banknotes.

A structural element of the work is the archive entitled: Alternative Currencies. An Archive and a Manifesto. Through images, texts and videos it visualises examples of non-monetary exchange systems. Focusing on historical and contemporary applications of alternative social experiments, such as a system of cash transfer using pre-paid mobile phone minutes that is evolving as a form of alternative currency in parts of Africa, the archive stands as a clear political statement which questions the homogenizing power of a single currency.

Stefanos Tsivopoulos’ History Zero, curated by Syrago Tsiara and especially commissioned for the Biennale by the Greek Ministry of Culture and Sports, comes at a critical moment in contemporary Greek and European history. The artist views the culmination of the multi-layered crisis as an opportunity to interpret an alternative visualization of the future. History Zero implies not the end, but a point of departure, of recovery and growth: the beginning of something new.

Born in Prague, 1973, he lives and works between Amsterdam, Athens and New York. He studied at the School of Fine Arts in Athens, the Gerrit Rietveld Academie and the Sandberg Institute in Amsterdam.

Born in Larissa in 1968, Syrago Tsiara lives and works in Thessaloniki. She is a curator at the State Museum of Contemporary Art — Costakis Collection since 2000 and director of the Center of Contemporary Art for the last seven years. Tsiara studied Art History at the Aristotle University of Thessaloniki, Social History of Art at the University of Leeds and completed her PhD on public art and national memory in Greece.

She teaches, curates exhibitions and research programs on art in public space, collective and participatory projects, issues of politics, memory and gender in contemporary art. 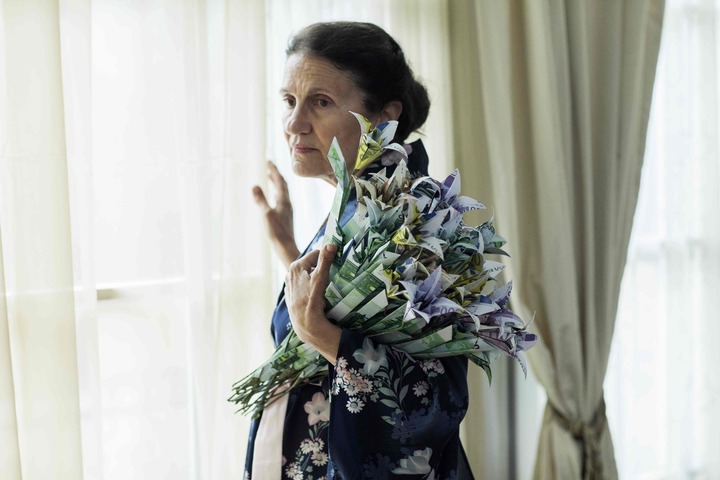 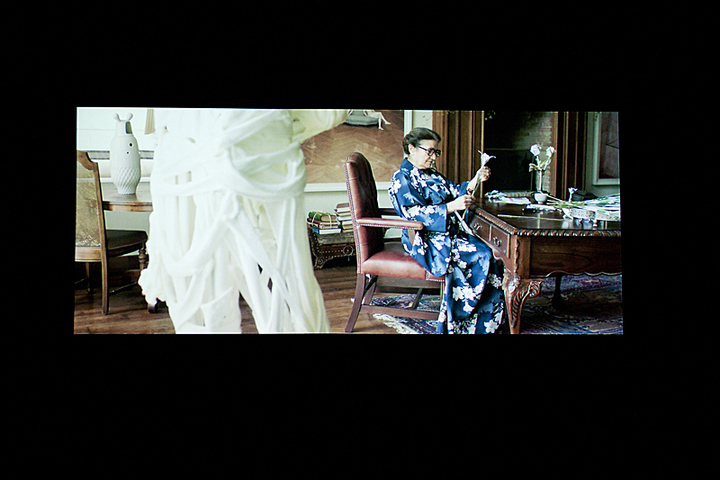 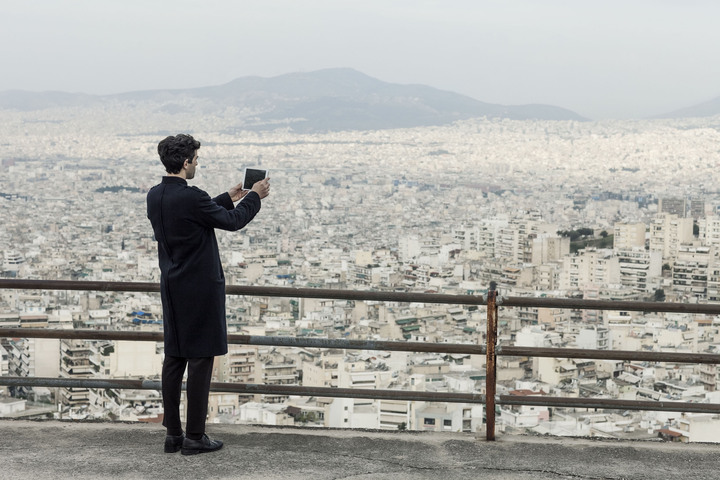 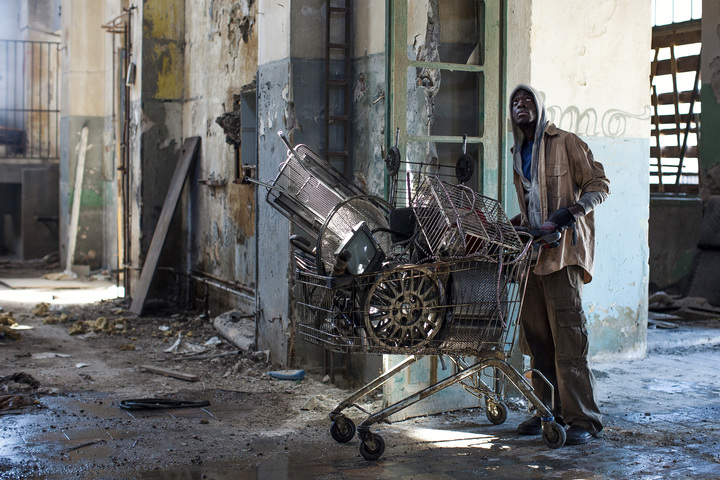 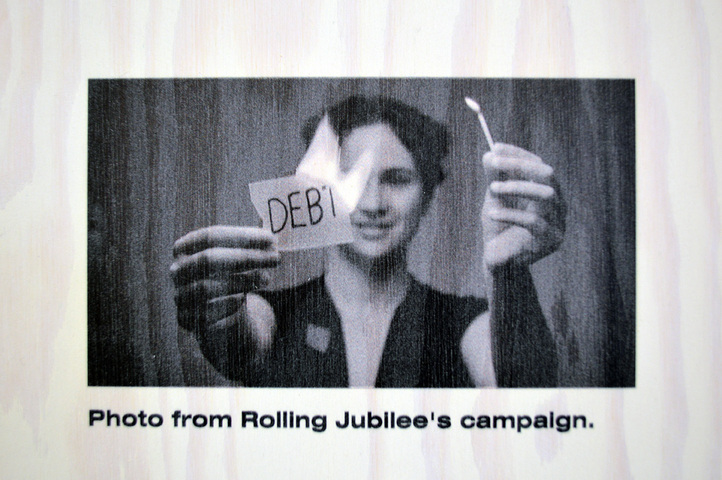 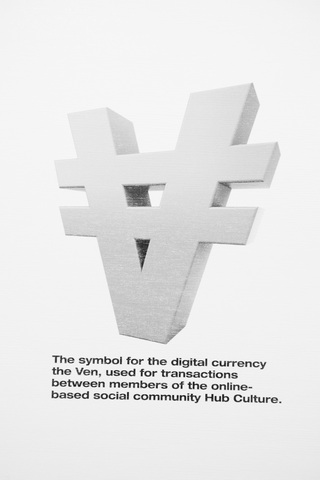 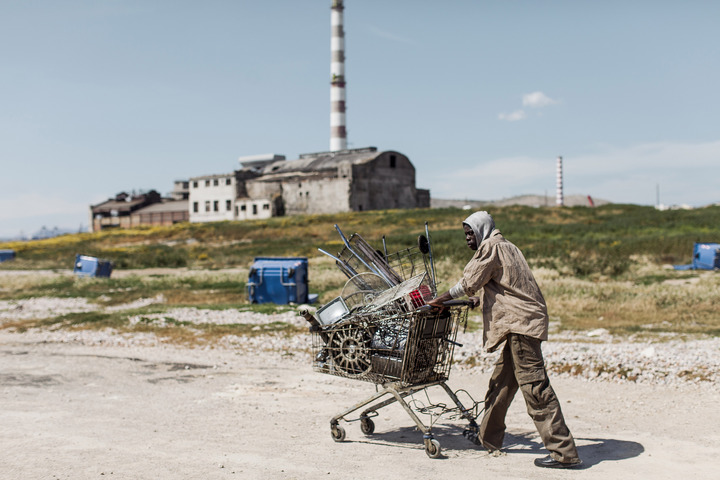 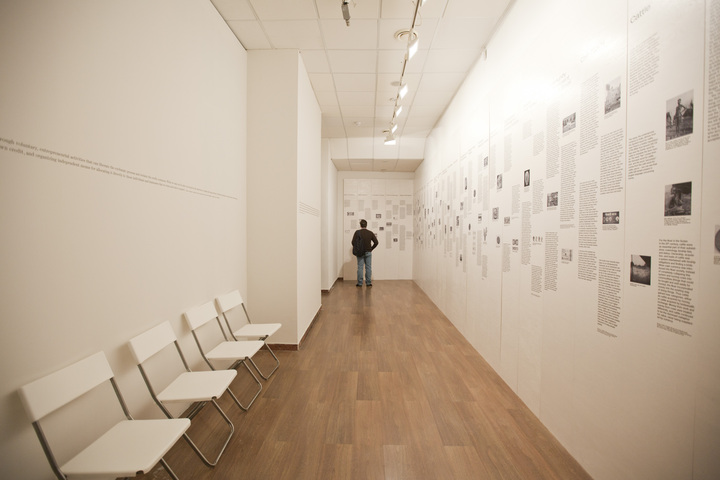 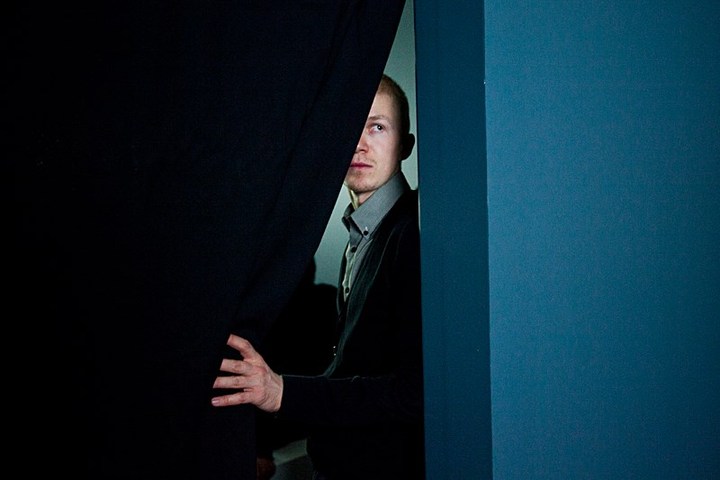 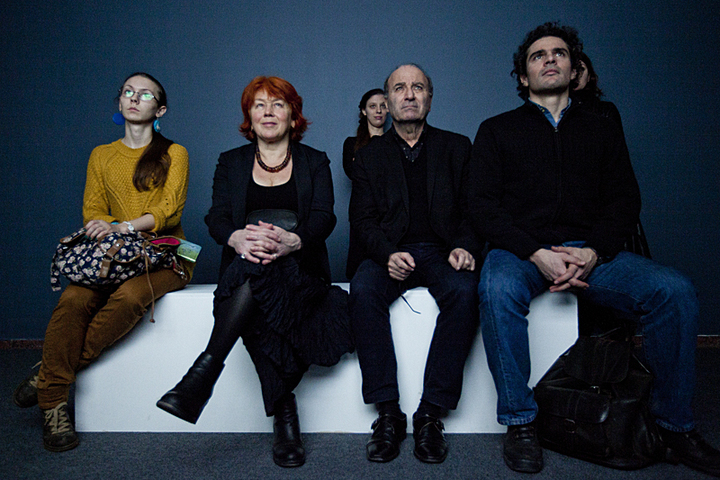 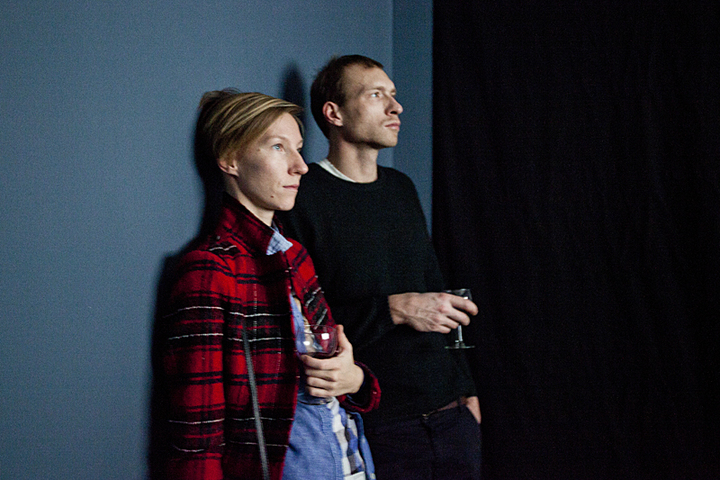 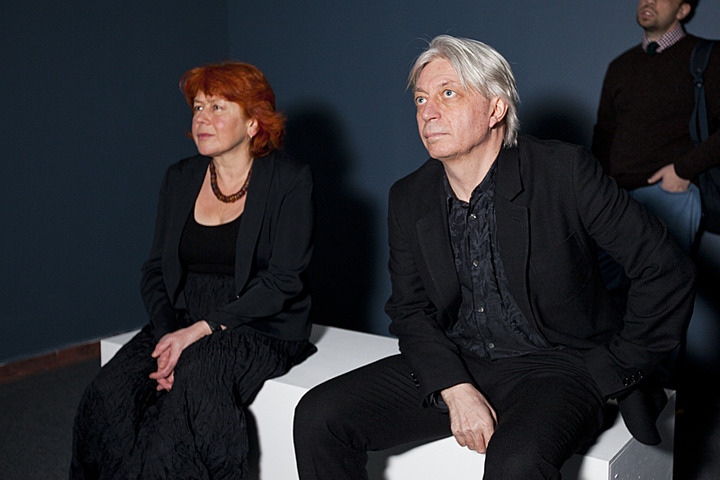 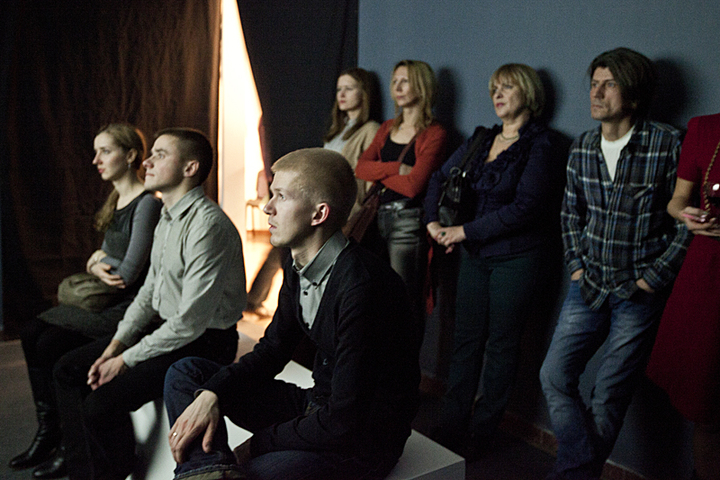 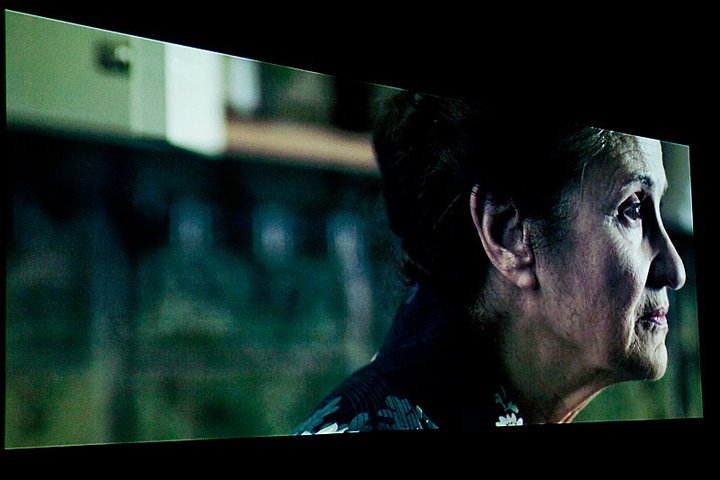 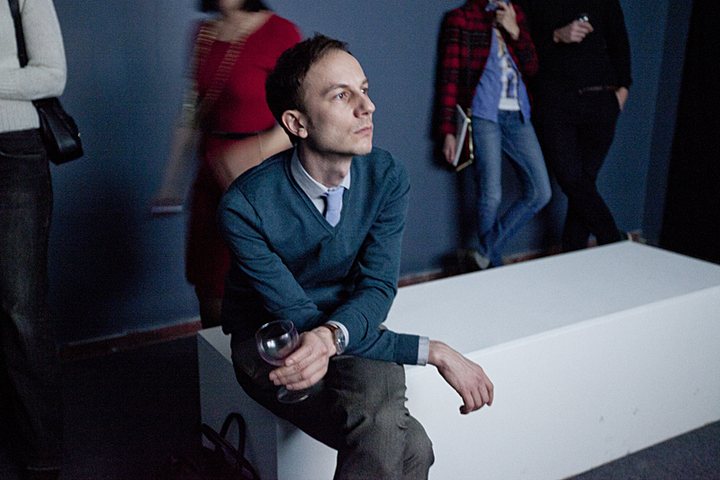 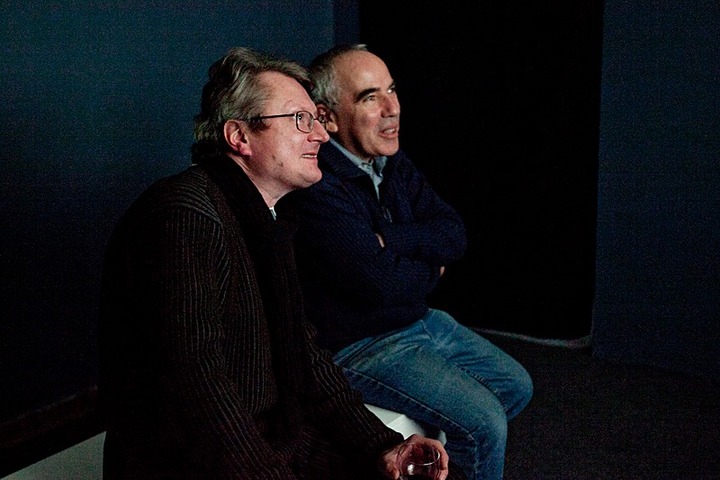 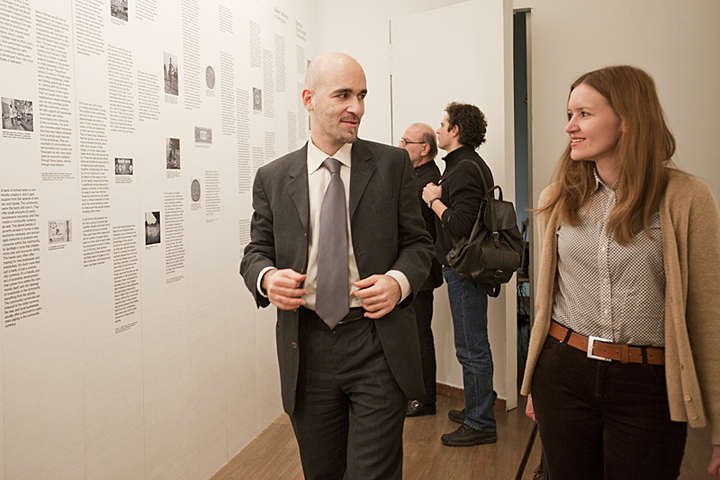 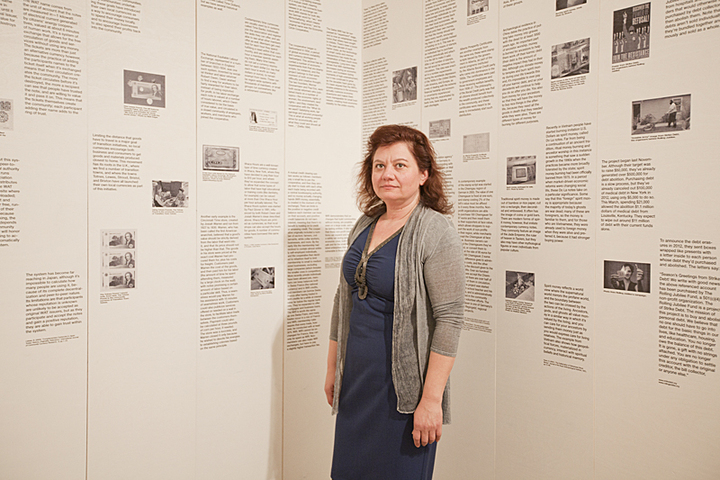 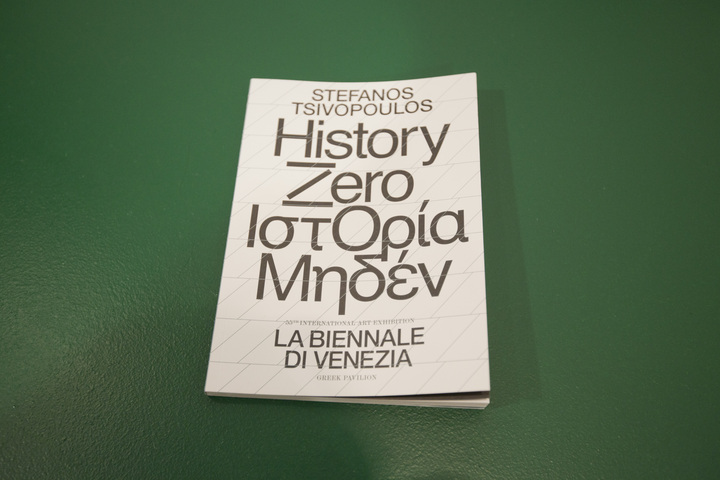