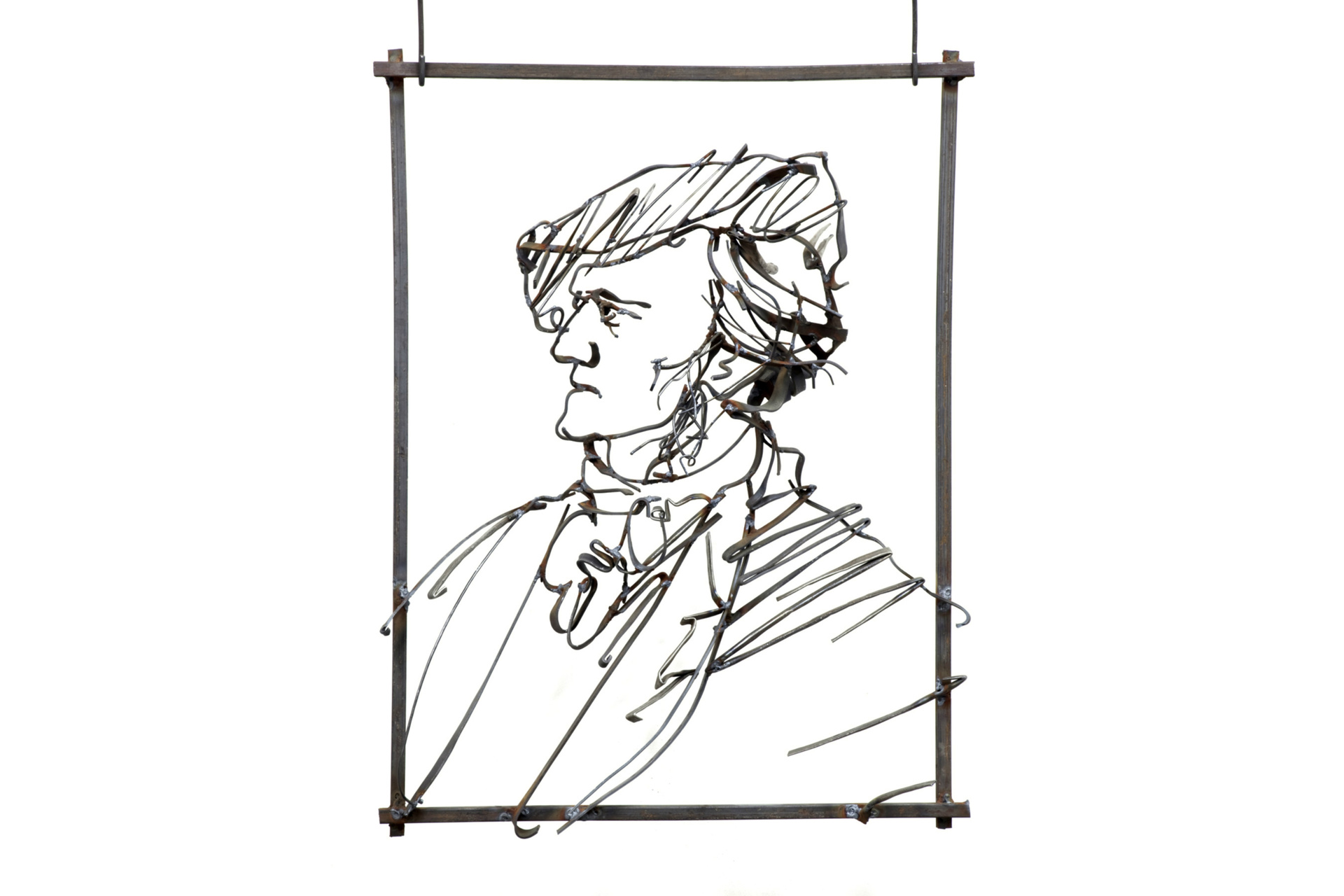 Passionately infatuated with the culture of the past, much of Dmitry Gutov’s work takes classical music as its subject. The artist’s new project is made up of painting and sculpture dedicated to the great composers.

At the same time, neither drawing nor calligraphy in pure form exist in Gutov’s work. The artist always transfers linear dynamics to the conditional space of the painterly canvas or the real, three-dimensional space of the sculptural object. His lines visibly come to life and gain the freedom to develop on their own. This is visible in Gutov’s painting, but becomes particularly evident in his works in metal, which Gutov has made since 2007. Initially these constructions transferring the immateriality of line into real metal were flat, but have since taken on all the more volume, while the “transparent” images they are used to make have become all the deeper. These images’ spatiality has brought about another strong animation effect. As the critic Sergei Khachaturov has noted, “the viewer encounters Gutov’s reliefs by moving; the image is constantly transformed as one does so and undergoes metamorphoses (the so-called parallax effect, which is brought about to a large extent by the depth of the relief...)”. And it is only at one point in his movement that the viewer can at last see the composition reproduced by the artist, distorted again once he takes his next step, essentially encountering a set of abstract lines.

The life of the line in drawing and the sequence of incarnations and reincarnations it goes through in Gutov’s painting and sculpture is an exact metaphor for classical music, for an art which internall combines the highest degree of abstraction with a profound and specific figurativeness, with its ability to convey the full force of human experience — that both of its great creators and of us, its grateful listeners. 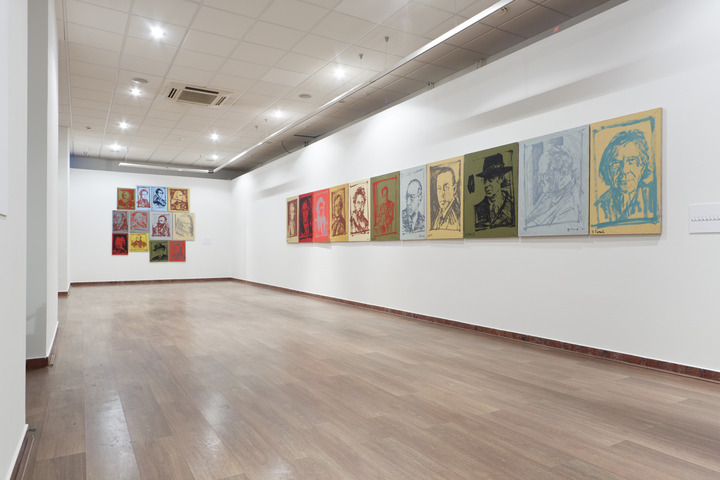 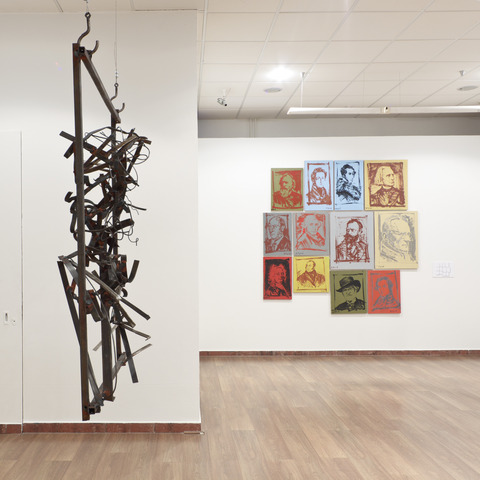 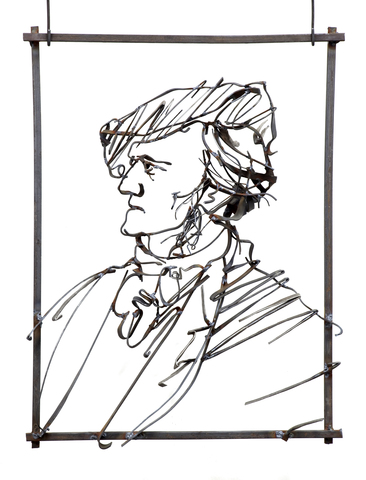 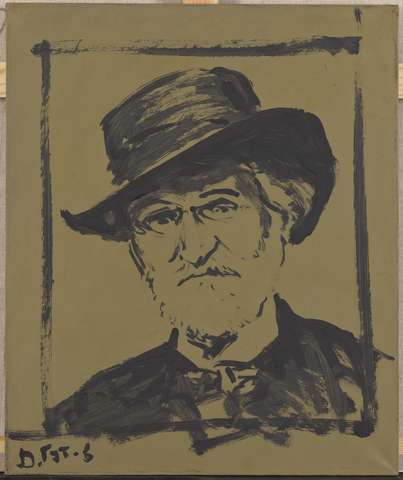 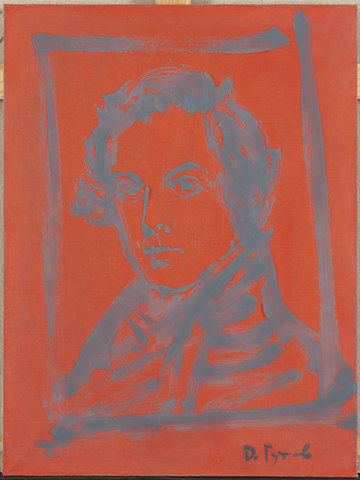 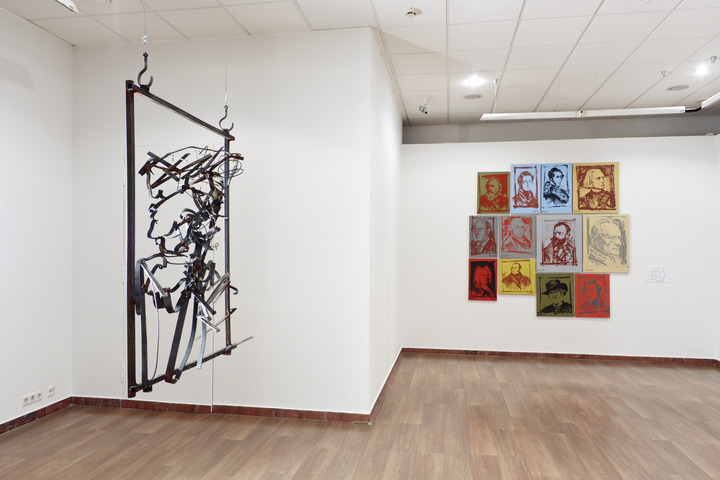 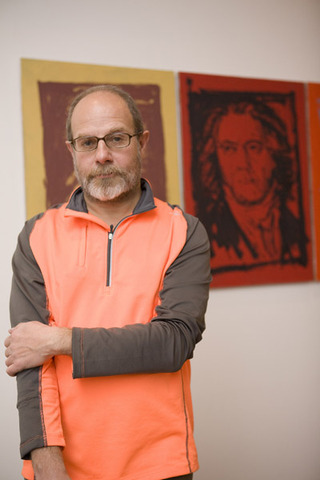 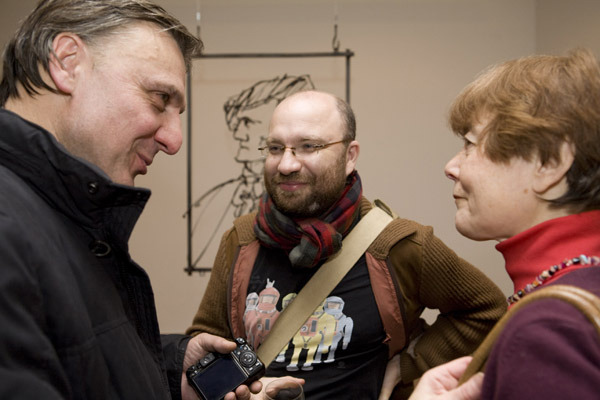 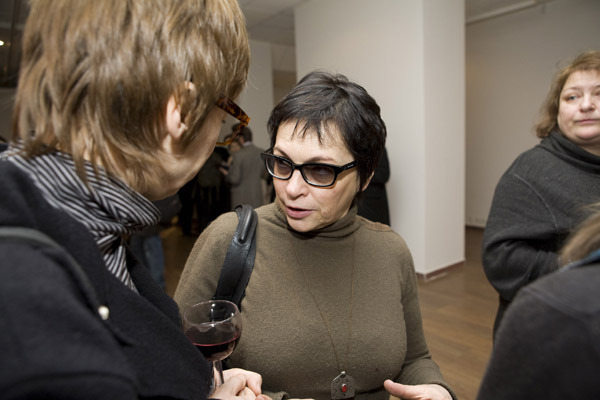 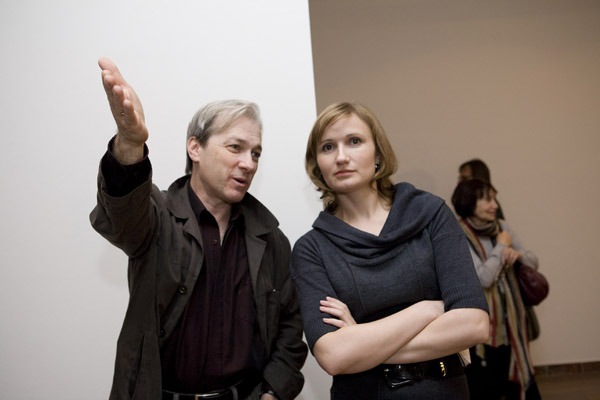 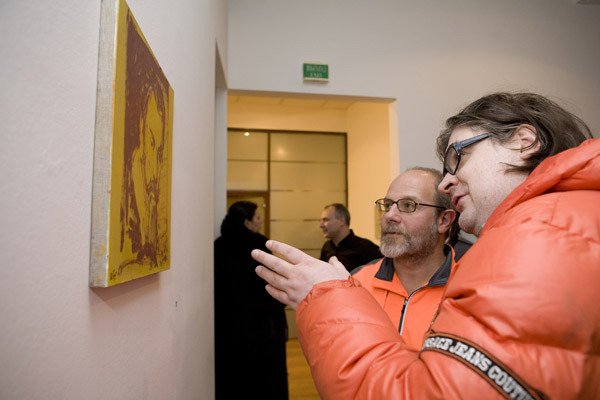 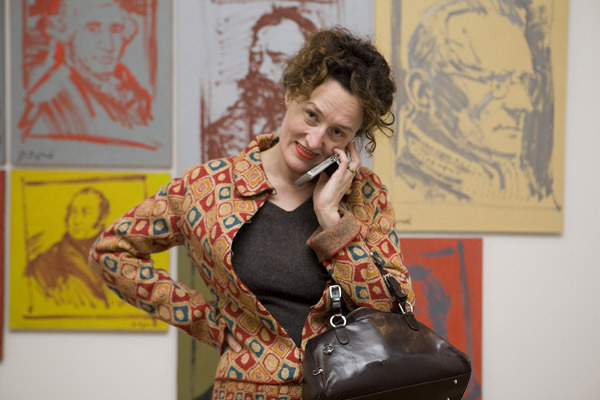 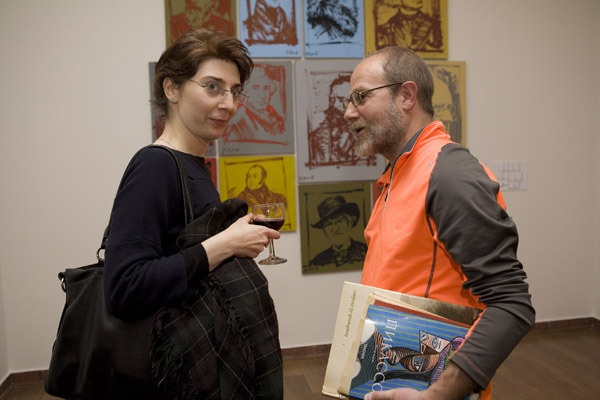 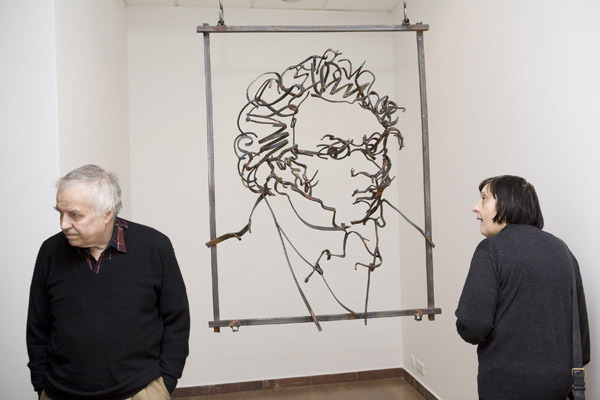 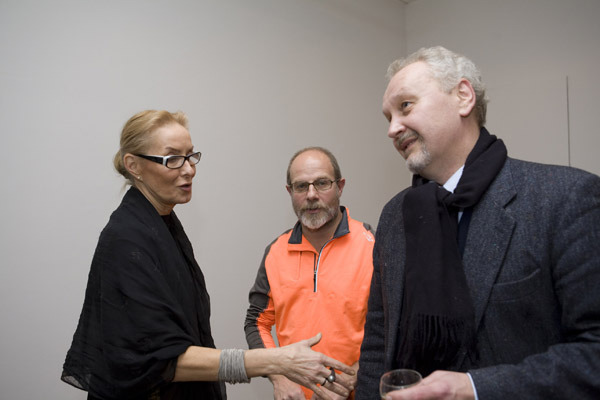 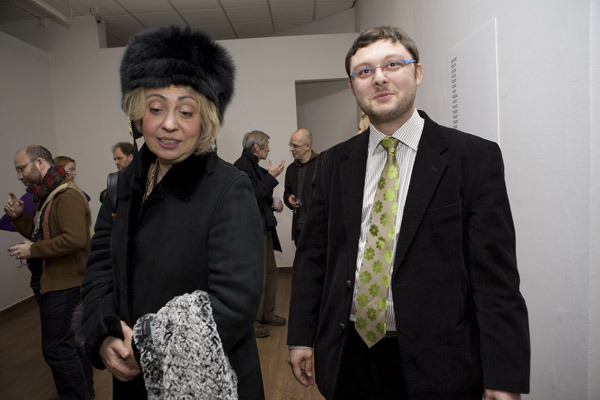 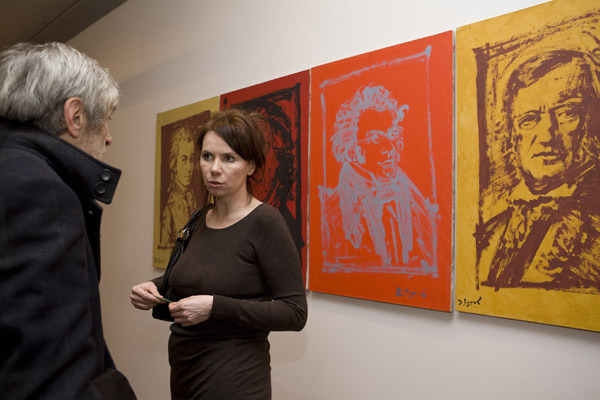 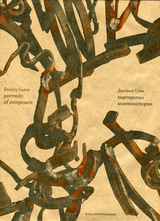