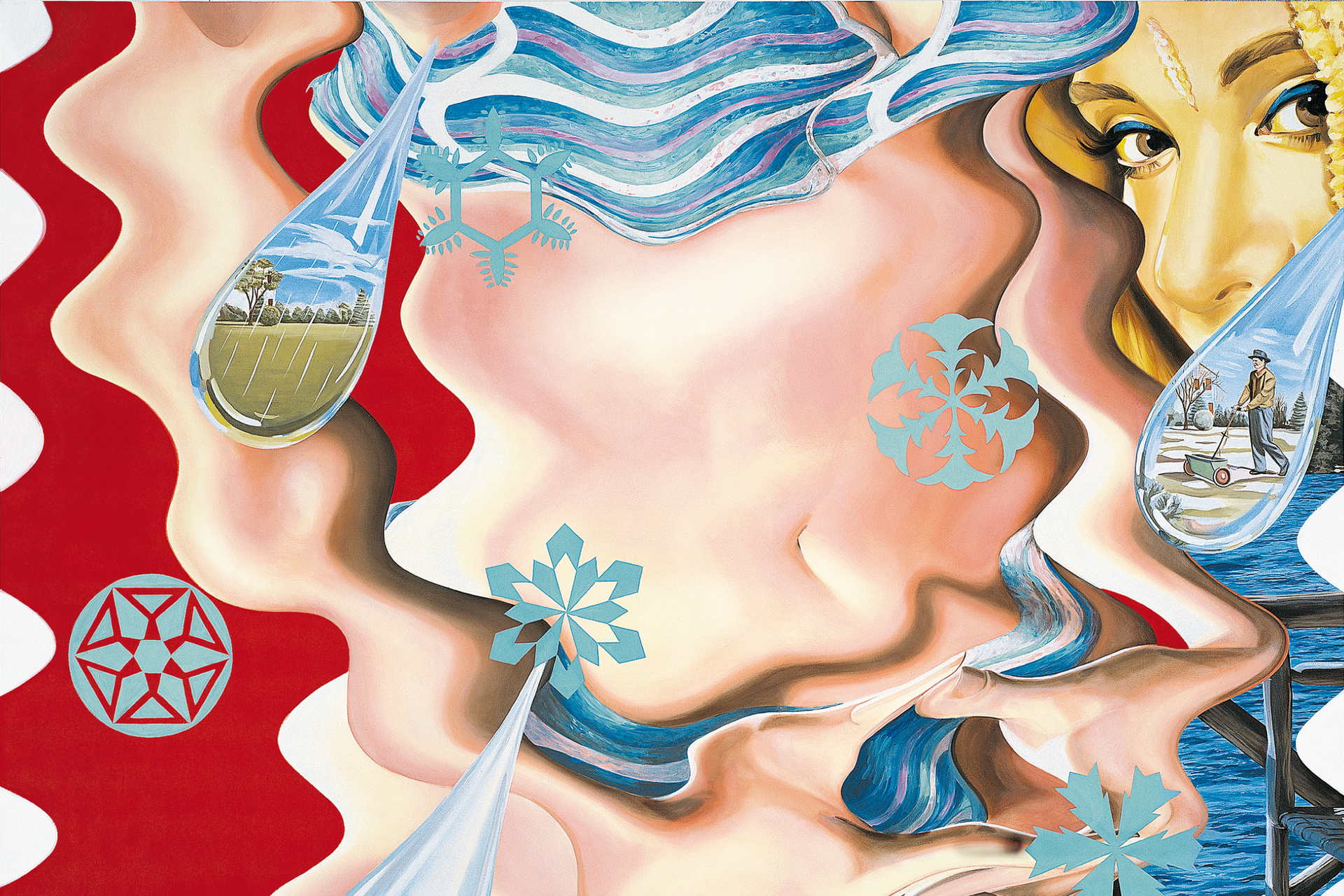 David Salle’s artistic career took a start back in 1980s, and since then his exhibition track record has grown quite considerably.

His last exhibition, at Cheim & Read Gallery, New York, was held as late as 2004. But Salle’s creative biography is not limited to displays of his work at galleries of numerous European, Australian and American cities. Among his achievements are works for theatre, such as the ballet Contempt produced in Paris in 1989. In designing film sets and costumes David Salle worked in cooperation with Jeff Koons, while still earlier he had undertaken similar personal assignments for New York and Washington theatres, as well as for the Dutch Eindhoven. In the mid-1990s the artist tried his hand at movies as a film director, with Martin Scorsese acting as a producer of his film Search and Destroy.

Although the movies, as well as photography, have left considerable influence on Salle’s artistic language, the brush and paint work remains a dominant field of his creative activity. The artist is fascinated by the idea of continuous juxtaposition of fragments of painting, which are “snatched out”, as it were, by the camera with varying degrees of magnification. Rather than merely examining these “episodes” painted quite laconically, in the traditions of easel painting and monumentalist artists, a viewer is expected to make a sort of an intellectual effort, so as to bring the pieces into a certain whole. In the process, the author doesn’t pursue clarity of some literary subject, much less so make any moral point. “Talking about the contents is tricky”, David Salle explains, introducing his works. “Because they escape at once. I think, the perception of a painting is very much like the perception of a person’s behavior. Its content is quite similar to that of the human conduct — such as when we intuitively guess whose voice we hear on the telephone.”

The Foundation has published an illustrated catalogue of the exhibition with essays by Petrus Schaesberg and Philippe Dagen. 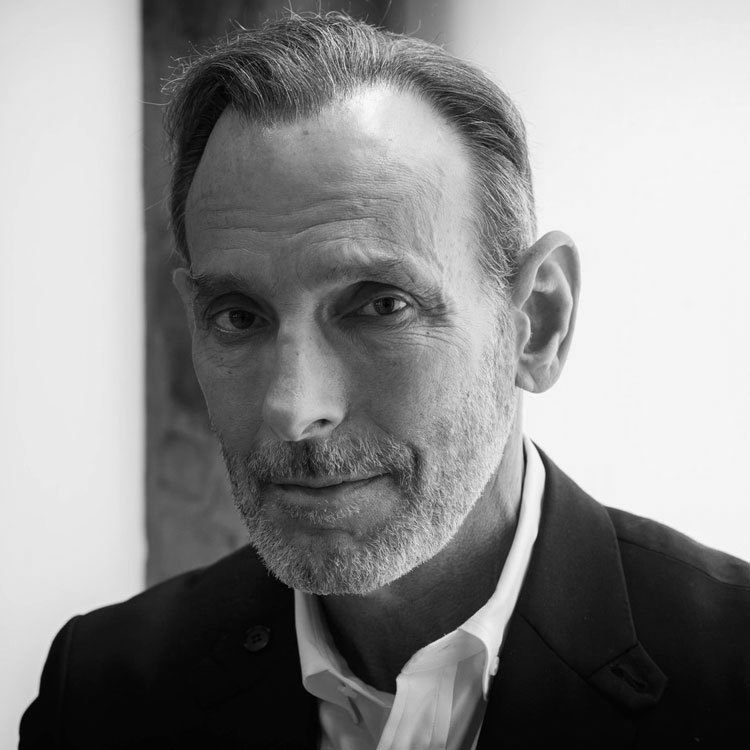 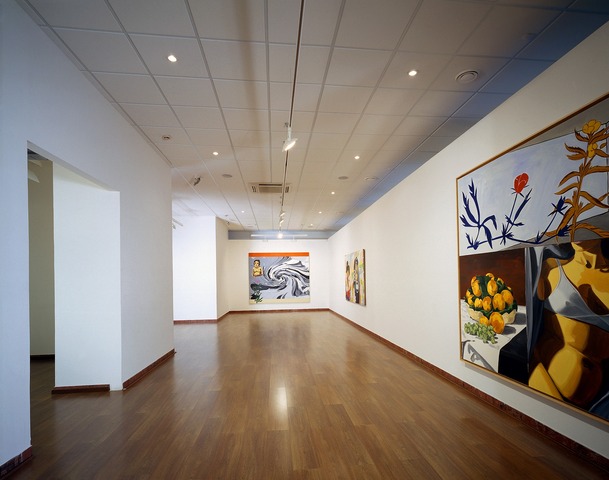 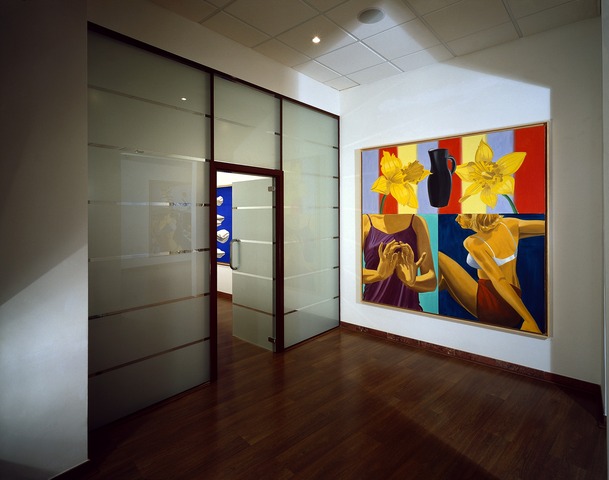 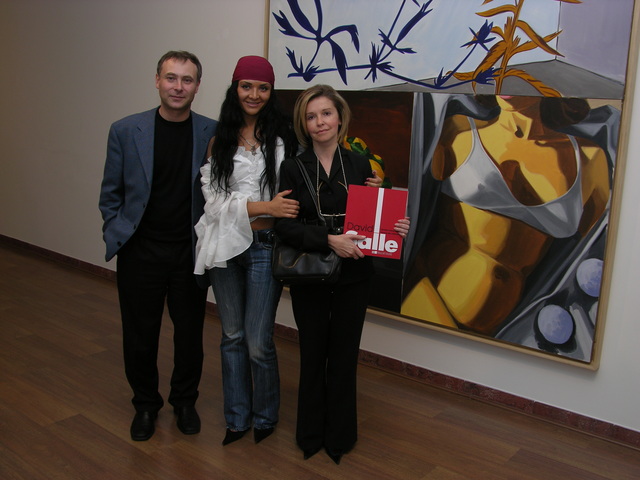 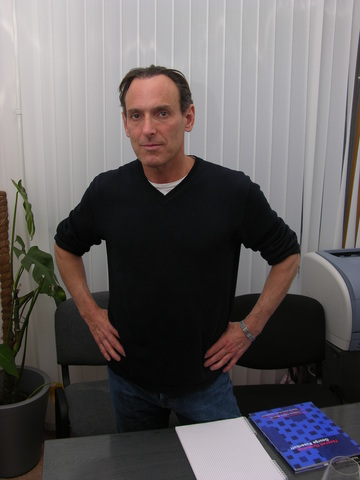 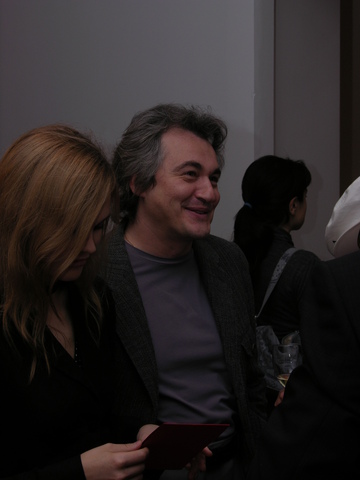 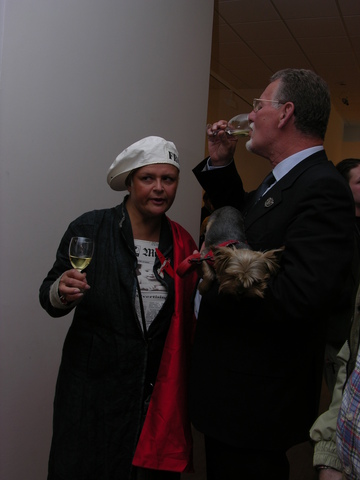 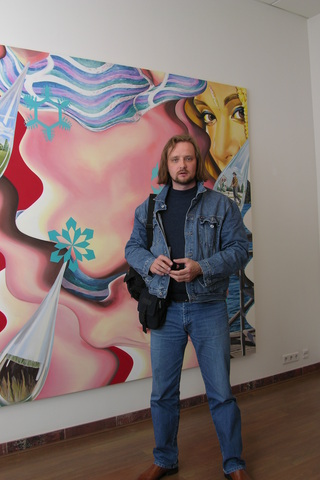 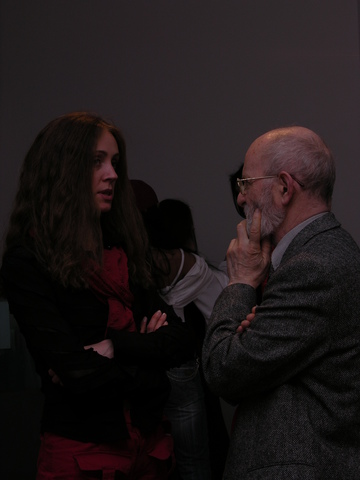 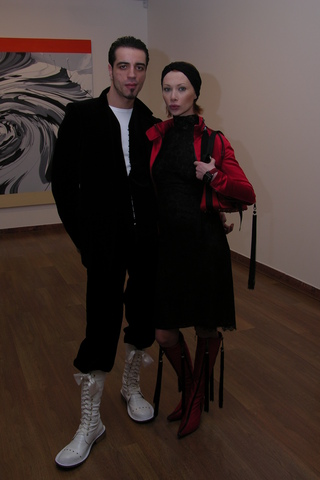 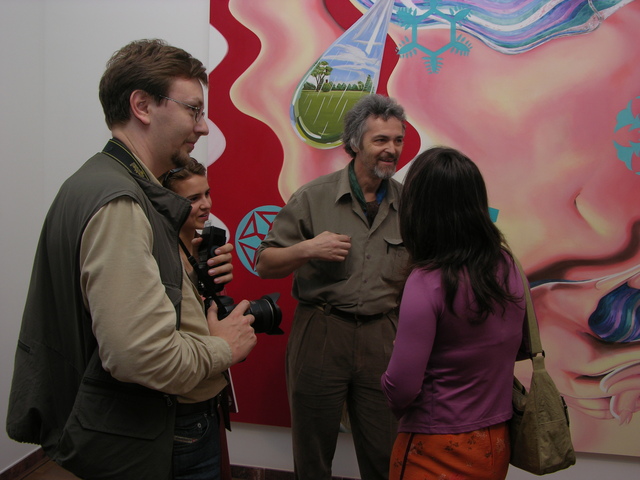 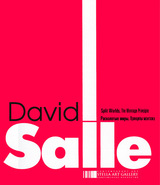