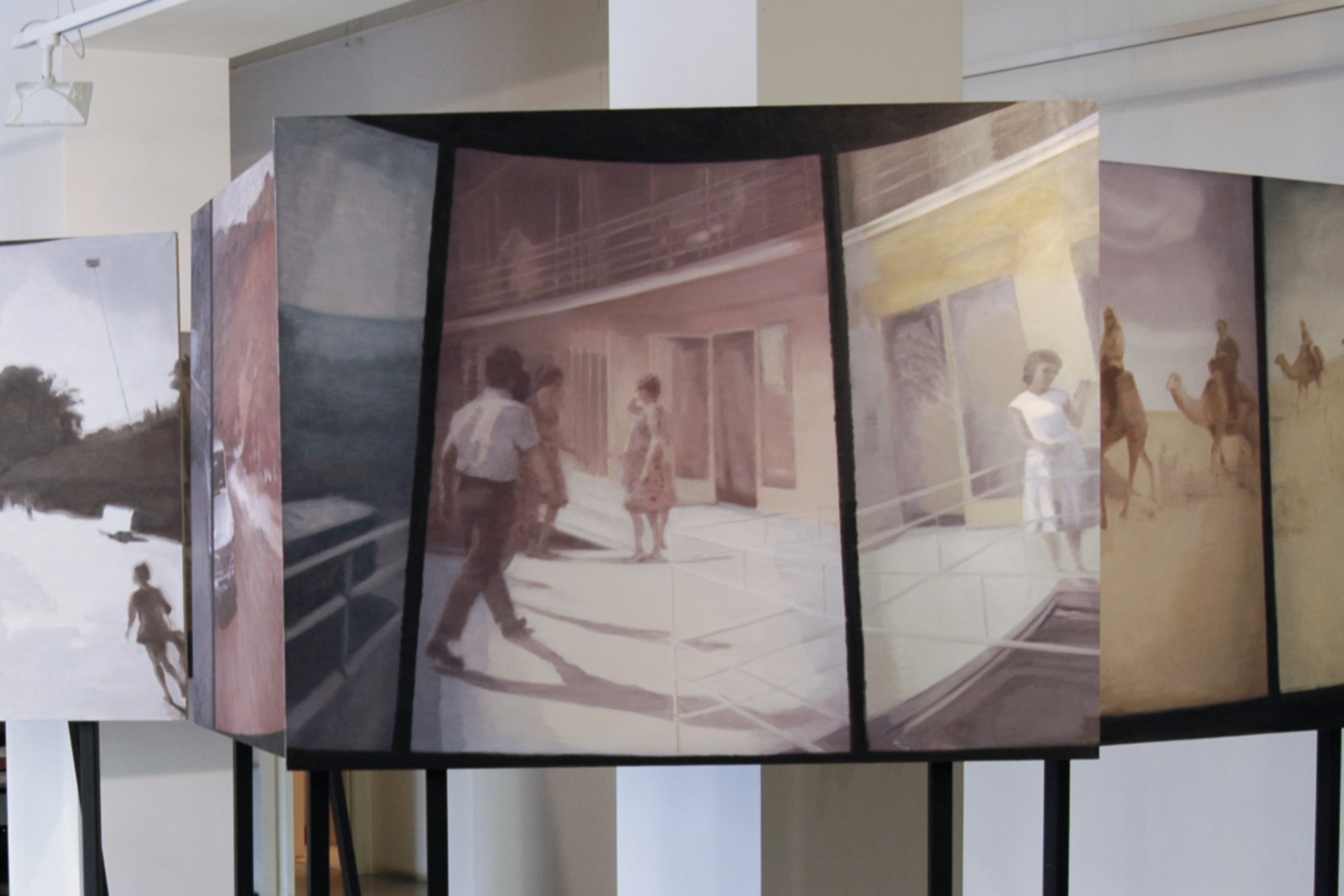 Olga Chernysheva — an artist of lingering look, which slides through our amorphous space and then suddenly halts at separate objects, which appear there. Feeling this look objects start talking. Their speech is silent, though full of deep sense. It absorbs the look and tears its steadiness into pieces, which become pieces of art. Thus, being just fragments of common life, pieces of art accumulate the aura of total space. That is precisely what makes them alien despite their extreme commonness. Olga Chernysheva’s best photo-series and video-films are exactly about it, about peculiar weirdness of the commonness, about portions of light, which people and things give to images.

A new project Panorama provides us with a fresh interpretation of the artist’s main topic. It is based on Chernysheva’s impression of Circular Kinopanorama, which has been preserved miraculously in the territory of former VDNKh since 1959. Films about tourism and recreation, shown in this pavilion (in fact, these films are about heavenly sphere, which duplicates the USSR borders), nowadays appear to evoke strong nostalgic euphoria. The circle of projections, which admits the spectator, is broken into numerous fragments with dark intervals inserted between them. These very intervals indicate the fatal incompleteness of the being, the impossibility of returning its splinters into the sphere of harmonious whole. Even if it is only one step, one look far. However, this look can’t become infinitely lingering.

The very problem lies in this minor shortage, which gets a universal scale. It is necessary to mention here that after a long-term recess Chernysheva has returned to technique of painting in her new project (her previous large painting — “sweet-shop” — series was created in early 1990s). These years are marked with the artist’s intense work in the field of photography and video, which couldn’t but influence the stylistics of her new project. It is important to note the fact that the works of the Panorama project are not presented as pictures or painting, which traditionally symbolize totality, the World. The artist’s pictures remain pieces, parts of life, and it is not until they are formed into a special construction, into installation, that they start reminding the whole. Precisely to remind. The reason is that dark intervals and variegated projections in Chernysheva’s works intermix — due to physical sole nature of the paint she uses and the repeating strokes they consist of.

The fragment roots itself in the whole, while the whole is made up of a circle of splinter fragments — such is the sense of this dialectics, the essence of post-soviet reality in Chernysheva’s interpretation. Here light becomes colour, paint. Painting acts as dead water, which joins separate parts into a single body. However, it is unable to become life-giving water. 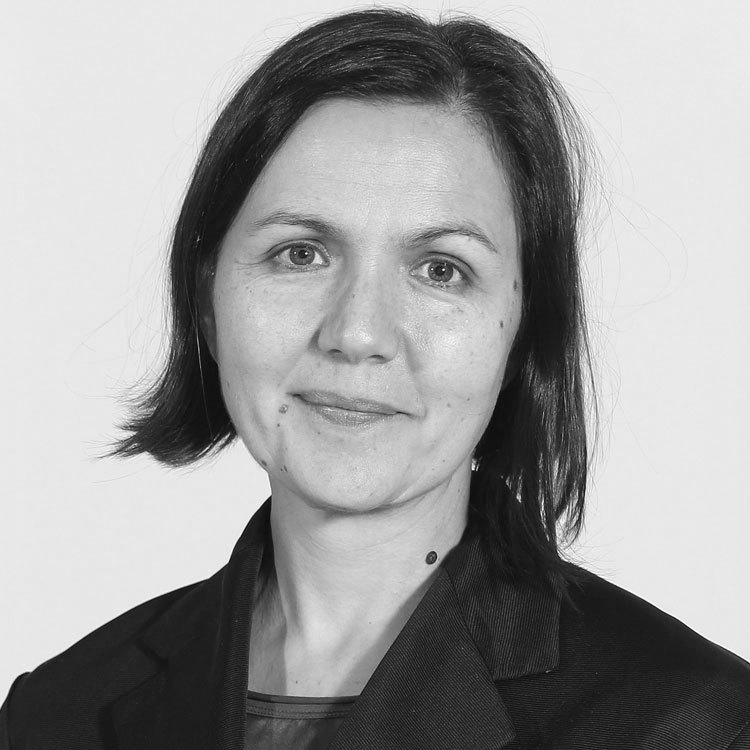 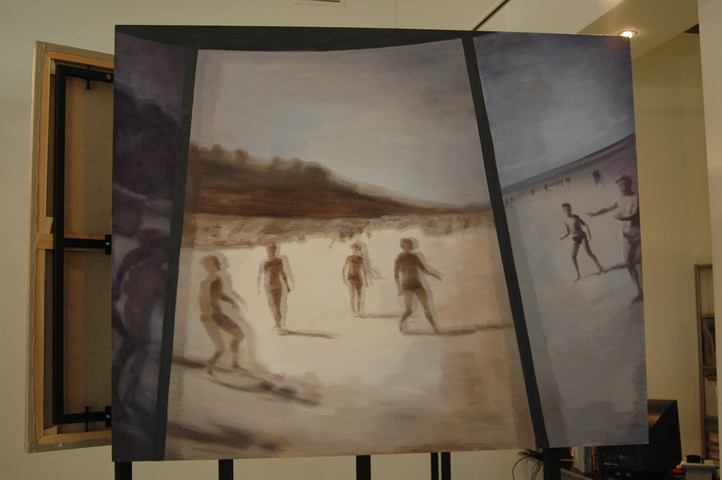 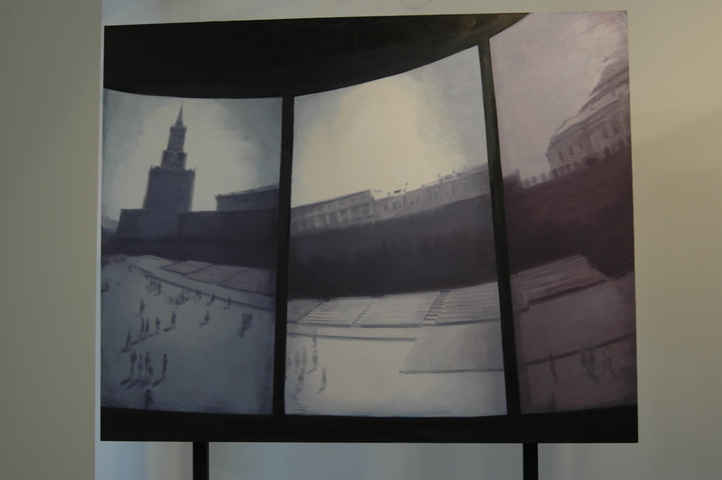