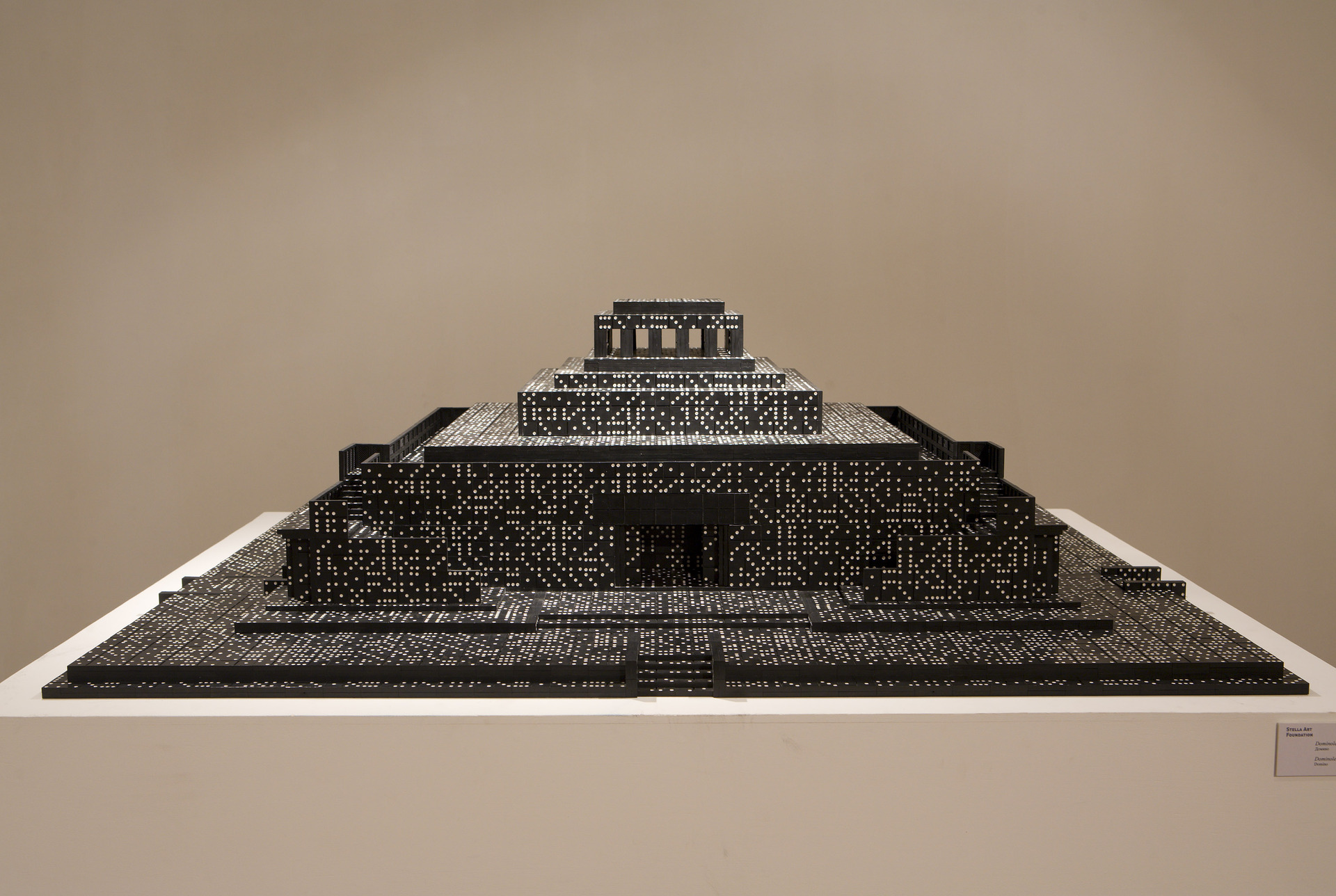 It’s just over a year since Stella Art Foundation held a retrospective exhibition of the works of Yuri Avvakumov, which was dedicated by the artist to the Russian avant-garde, a recurring theme in his creative work. The current event is based on another theme, which informs the entire aesthetic strategy of the author. As it is quite clear from the title, this theme is the games.

It is no secret that the game is an alternative to ideological pathos. However, it has its own seriousness to it, too. Much like ideology, the game is based on rules, and a really skilful player, rather than meticulously following them, uses them flexibly to his own purpose. Avvakumov’s skill was to invent a game where many other games, having changed their rules, combine within a series of his own works. Packs of cards and sets of dominoes become building material for architectural objects, gorodki and chess pieces have transform themselves into sculptural forms. With Avvakumov, games turn into art, or, to be precise, into his own art, allowing arbitrary changes to themselves and revealing in the process unexpected features of design, texture and plastique.

Characteristically, the artist only uses in his practice the old game themes, keeping to traditional international and national games and staying totally indifferent to all the possibilities of the computer game culture with its simulation “verisimilitude”. His “games within games” appear both retrospectively snobbish and populist. It would seem that Avvakumov doesn’t care a damn about the actual nature of each of the games he uses. Yet, any viewer who has practiced them at least once in a while, would be capable of sharing his experience of “replaying the once played”, much like a spectator viewing a realistic work would involuntarily measure the image by their own experience of the physical reality.

Being a core strategy of the author, the games paradoxically allow Avvakumov to stay out of any particular game, going from one role to another easily and artistically, yet always remaining a recognizable player in the field of the contemporary art. A practician, a curator and a promoter of the “paper” as well as any other architecture, photography and art, he is very consistently combining this functional practice with individual artistic activity. With the passage of time it is becoming ever more clear that Avvakumov’s own art is not simply one of the games, but that it, rather, plays a role of a conceptual and sculptural laboratory for his personal creative act. So, it is not a chance that in recent years Yuri Avvakumov has invariably been named as one of the most reputed authors of the Russian actual art. Only this year the artist won the Ludwig Gies-Preis award at the 10th Triennale of Sculpture in Fellbach, Germany, and a Soratnik Contemporary Art Award in Moscow. 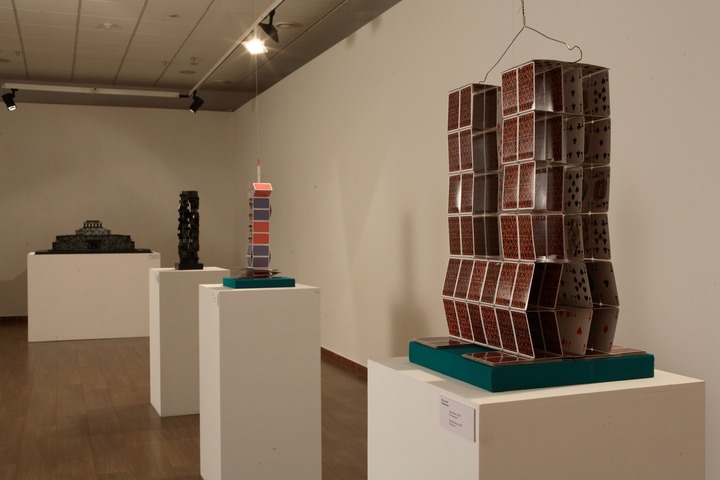 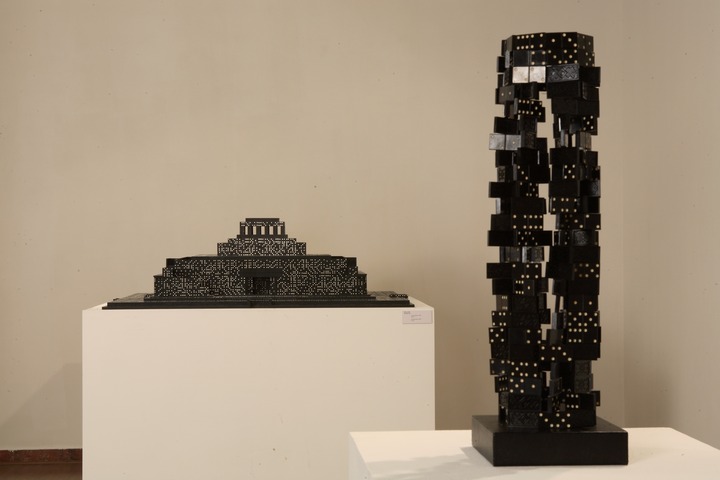 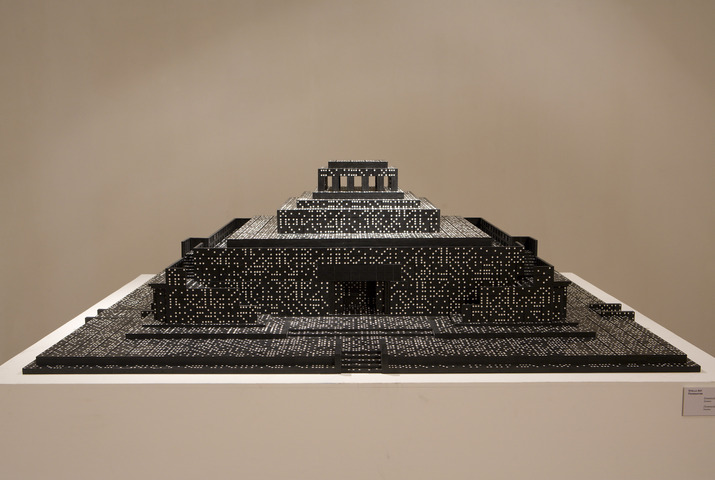 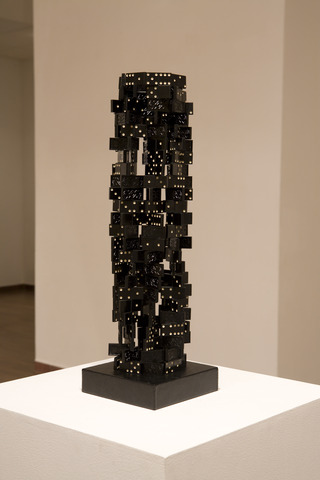 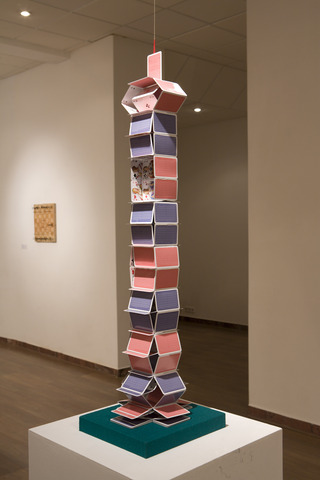 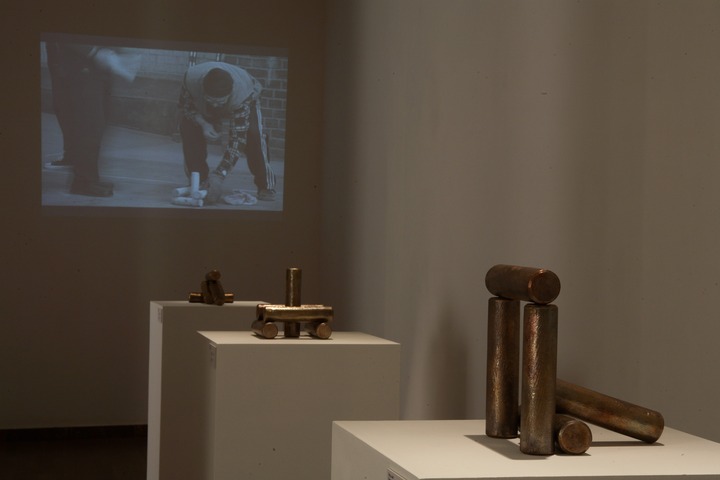 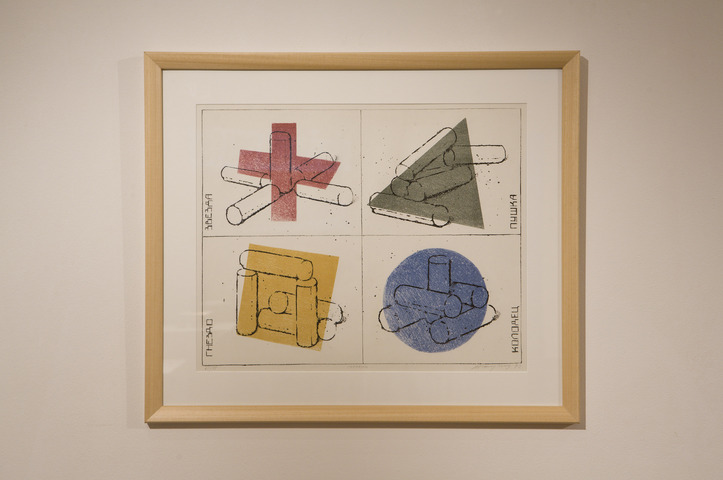 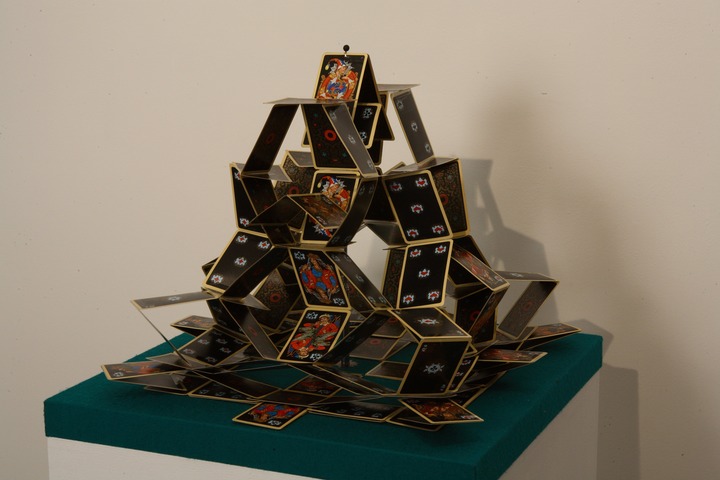 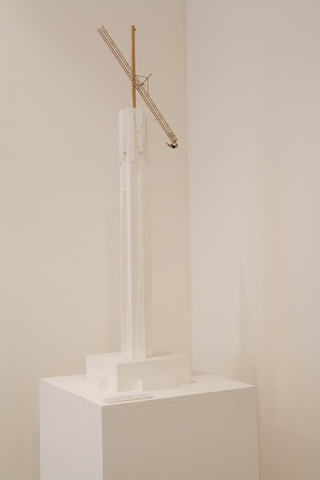 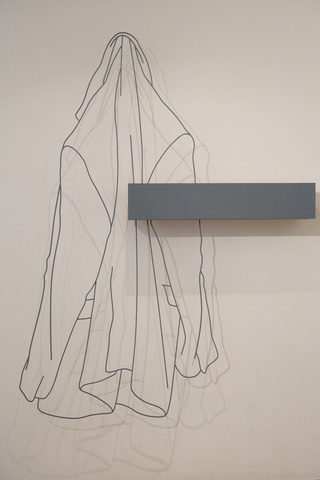 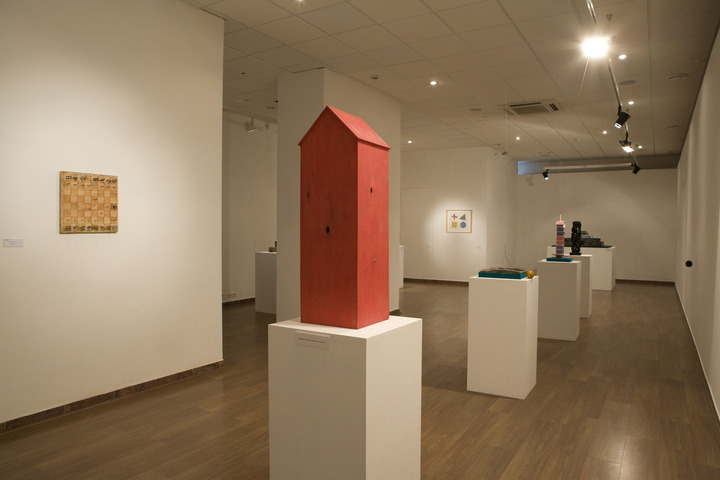 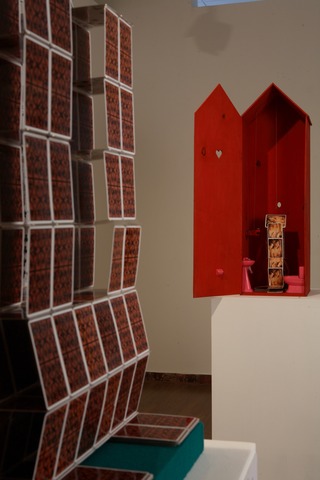