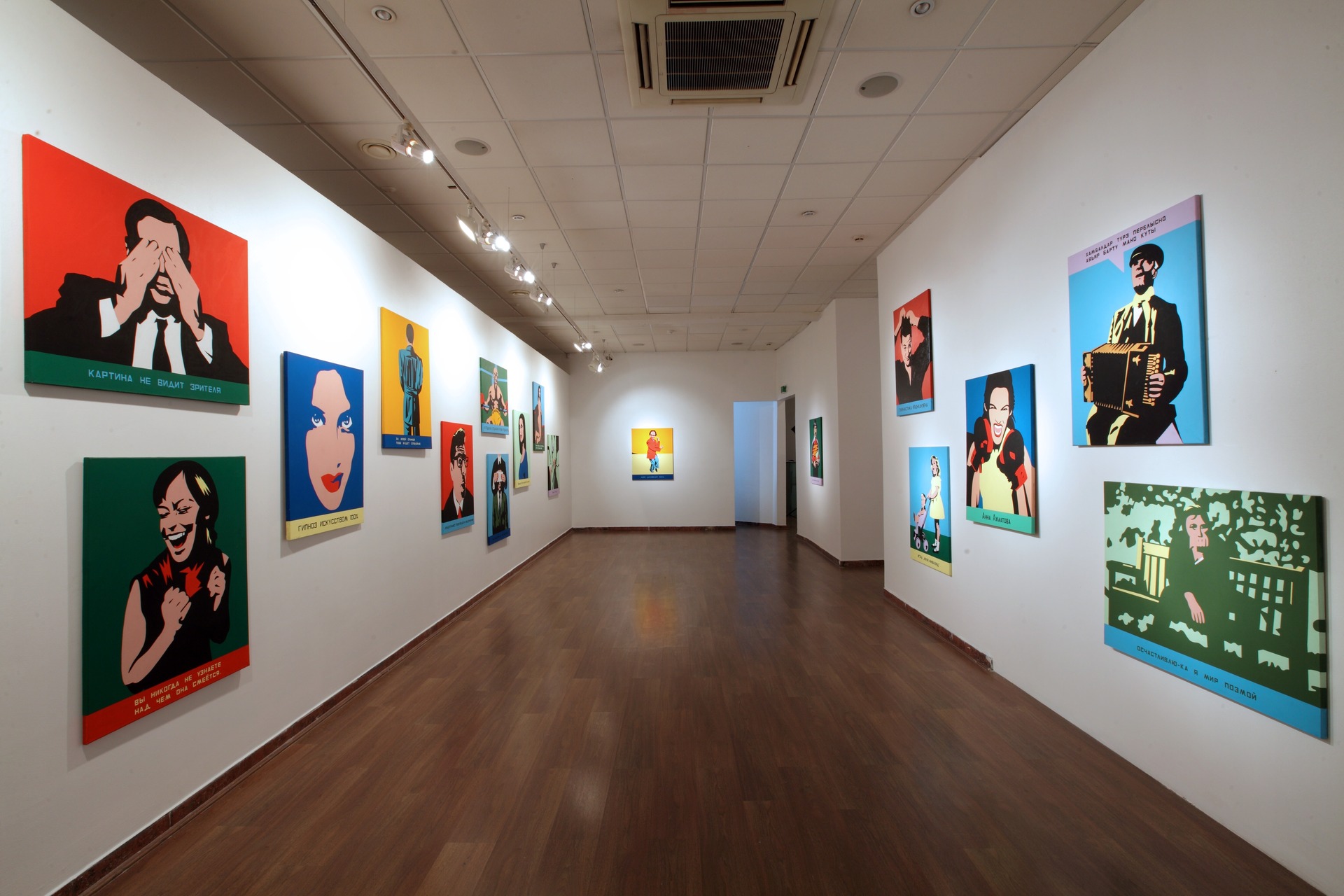 Stella Art Foundation presents “Alternating Personality”, an exhibition by Konstantin Latyshev. The exhibition shows paintings by the artist, which are of two diverse, not to say contradictory, types. One type is familiar to viewers, who have followed Latyshev’s work since the late 1980s — comic-style, pop-art pictures with a short text beneath them. The other type, which Latyshev calls “paintings for examination”, is unknown to most of the public: these are art works from 2004-2005, something between textile pattern and primitivist graffiti, but with the important difference that each detail of the image is individual and carefully crafted.

Konstantin Latyshev came to prominence in the second half of the 1980s as a member of the legendary Moscow art group, the World Champions. Group practice was of a multimedia nature, but it was based on a unitary, actionist strategy. The aesthetic gesture and conceptually condensed impulse was the starting point for this practice, which is at the origin of Latyshev’s “pop-art”. The essential qualities of this art — its literariness and apparently carefree visuality, its measured dose of irony, brutality and aestheticism and the minimalism of the message — have been gradually fine-tuned in the intervening years.

Latyshev’s humorous pictures with text are simplicity itself. And they play along willingly with the viewing public, which is accustomed to instant-disposable consumption of visual images. Even their size — no more than 100×80 cm — clearly indicates a preference for private, non-museum distribution. Trusting in the democratically-simple and bringing it to unobtrusive perfection is a tried and tested old-school principle.

However, the perfection that we find in the “pictures for viewing” is far from unobtrusive. This is the alternating personality promised by the exhibition title. We see an entirely different Latyshev. And his “other” pictures, with their multiplicity of mini image-icons, add a prolonged pleasure to the surprise of this discovery. 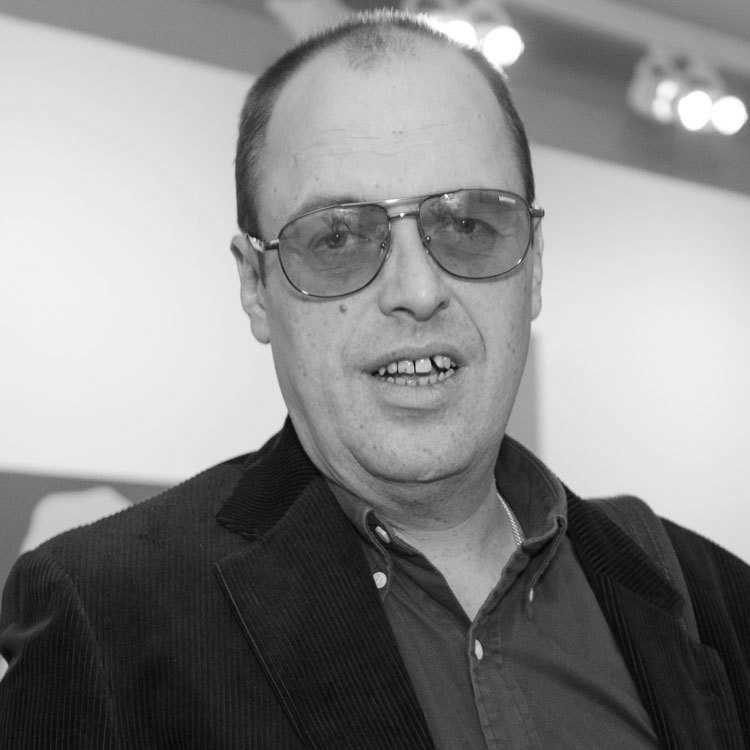 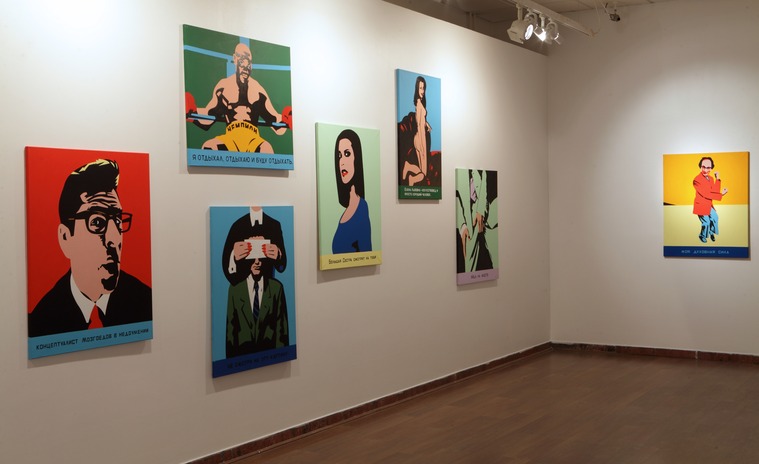 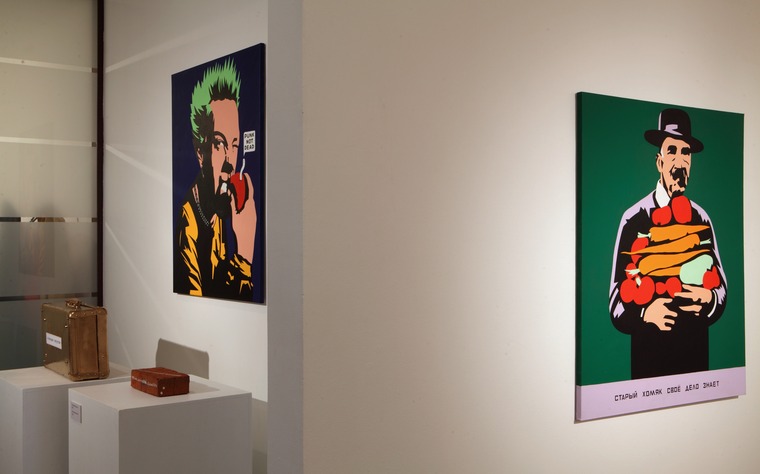 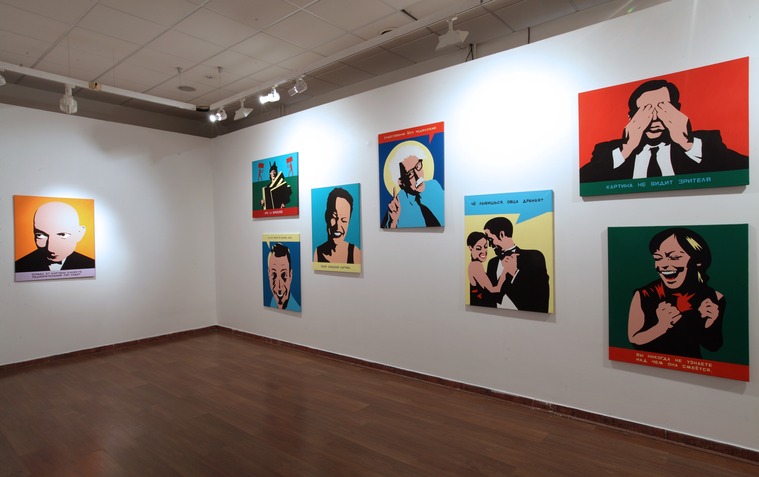 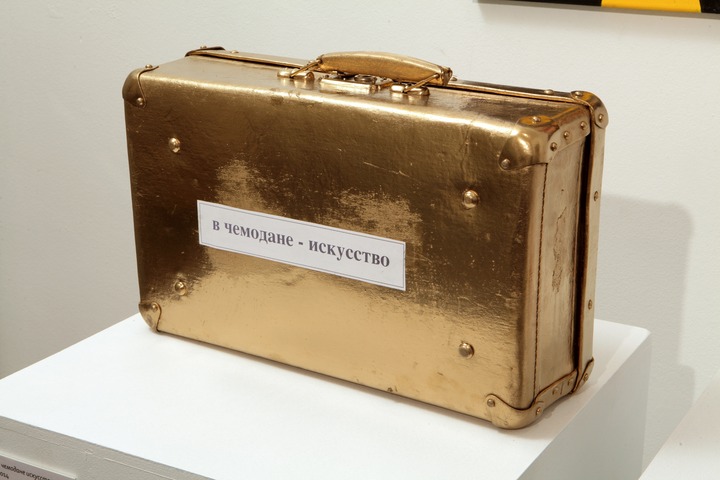 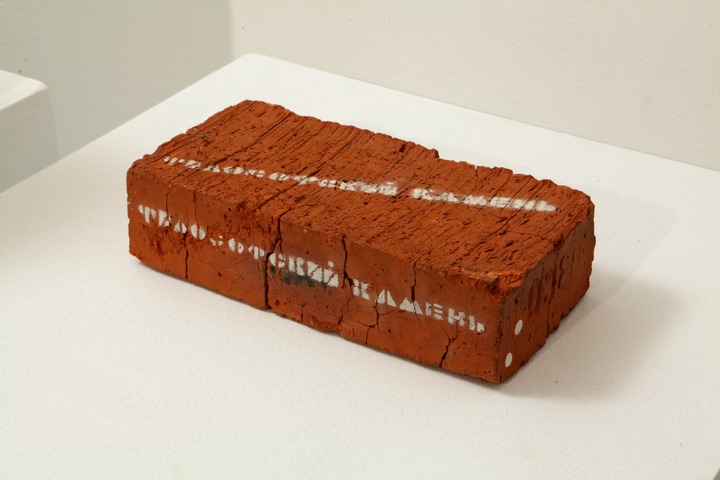 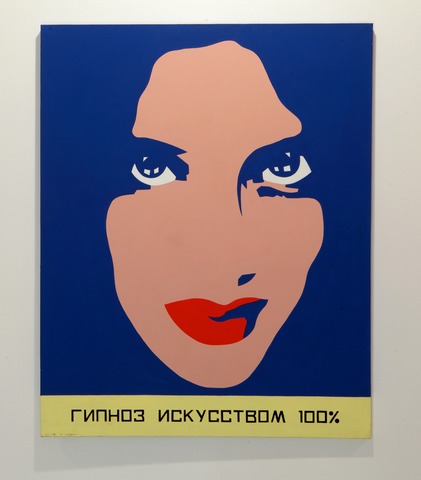 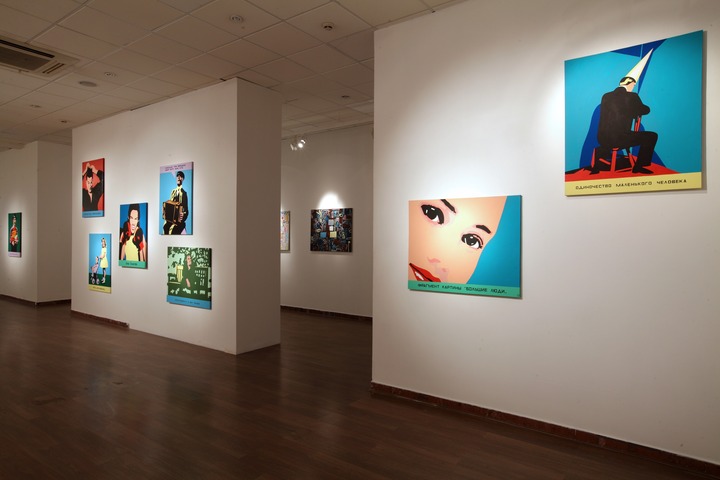 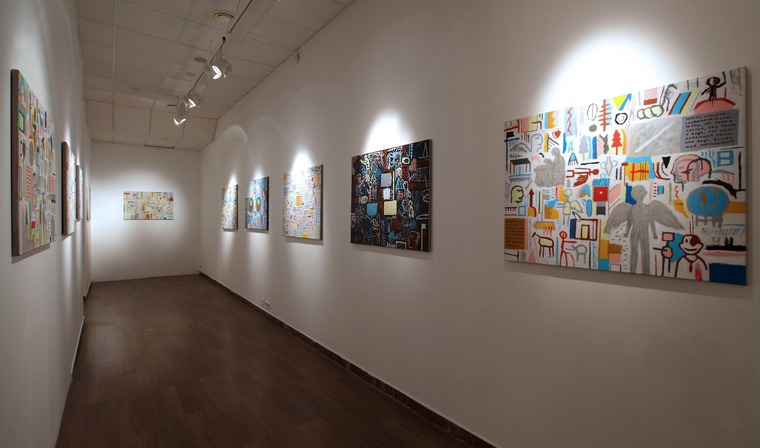 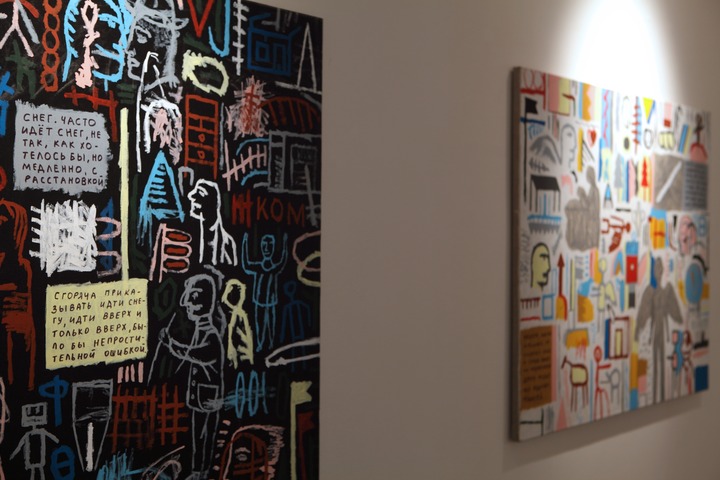 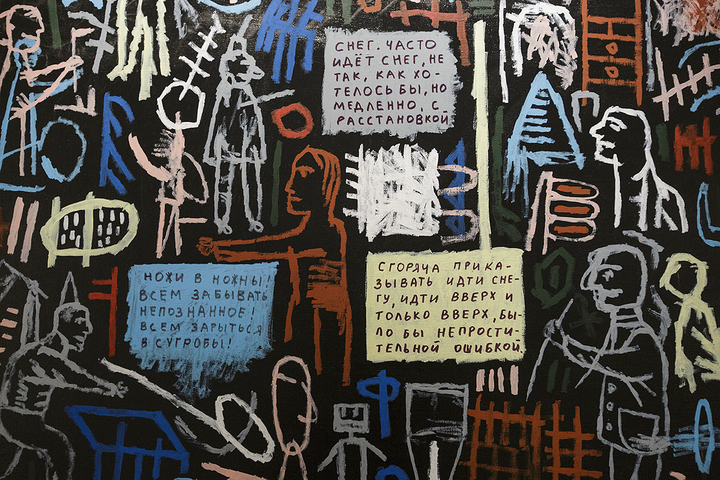 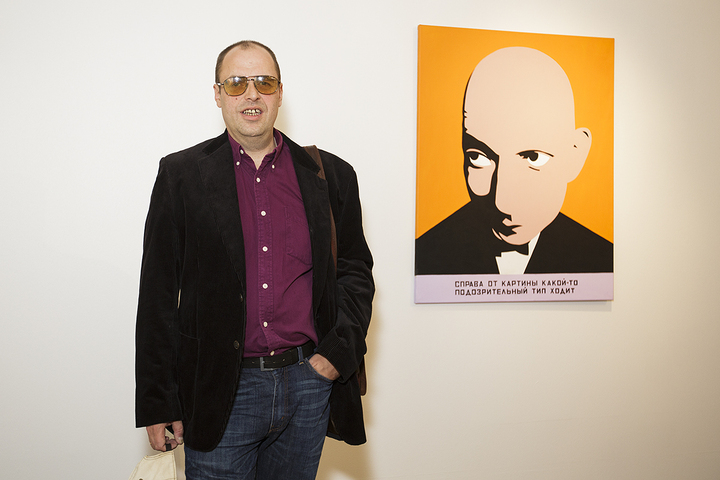 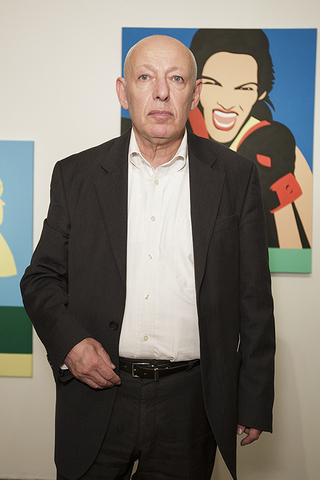 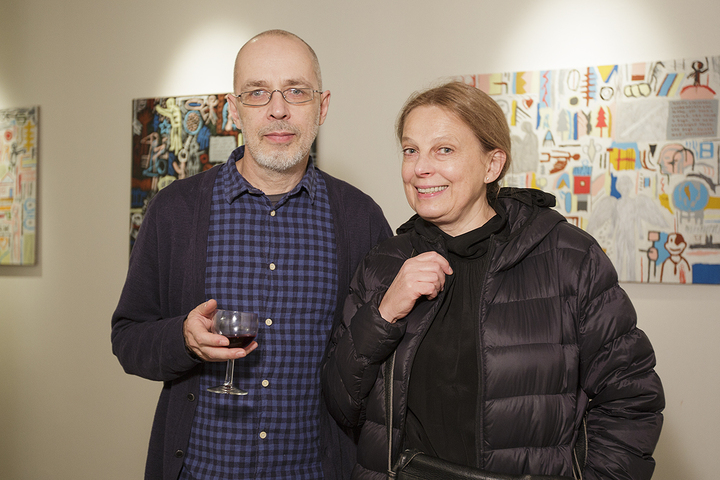 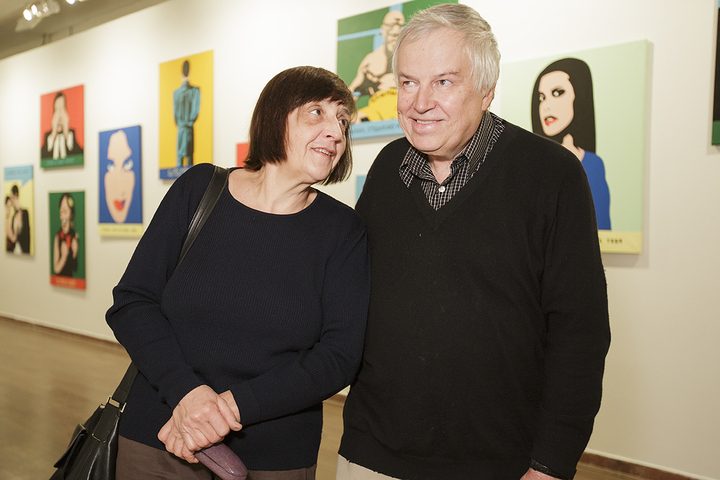 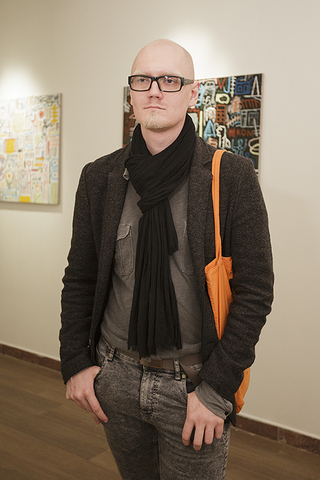 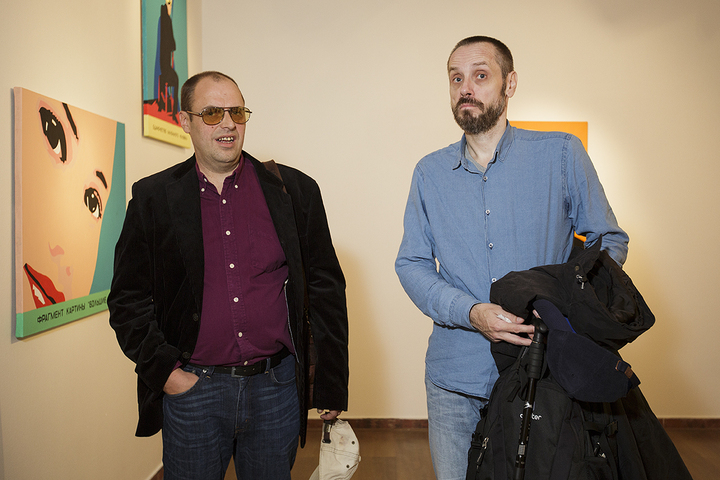 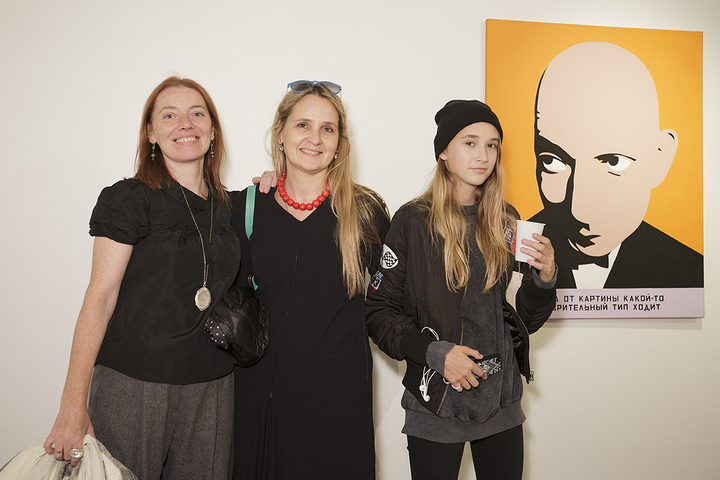 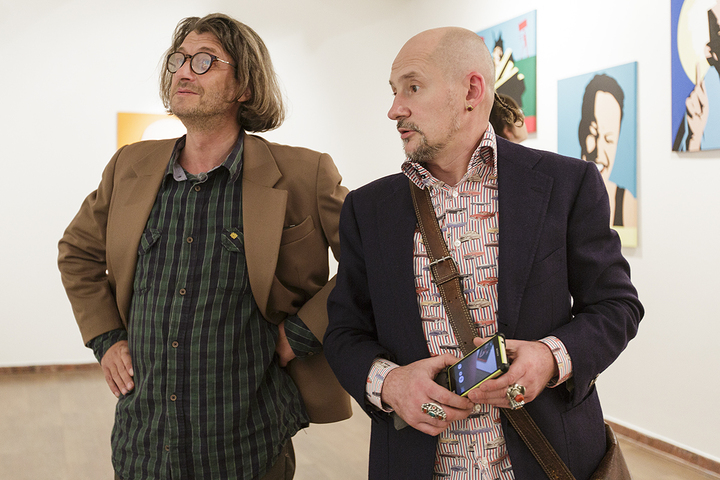 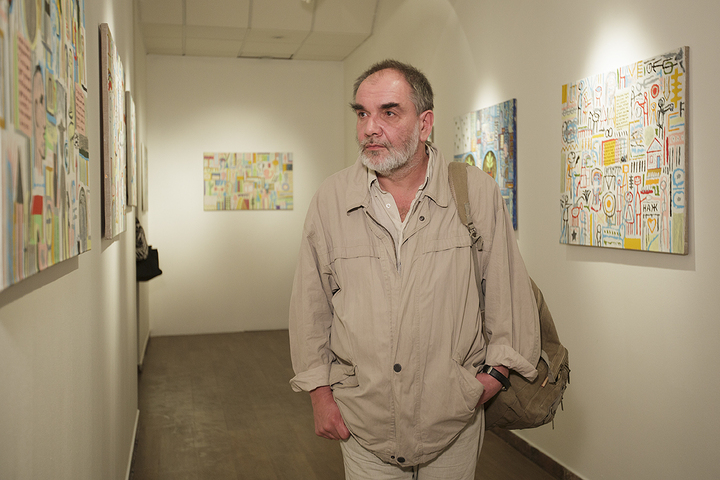 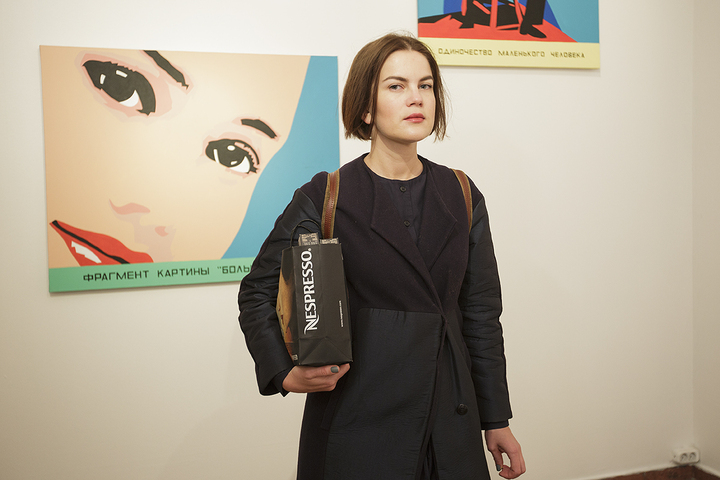 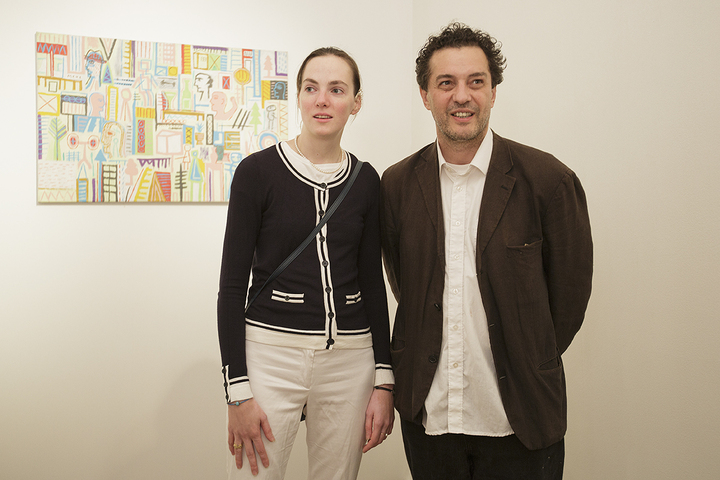 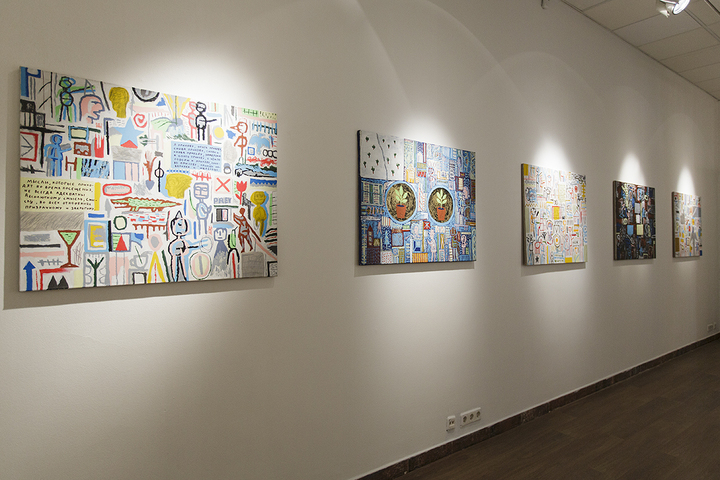 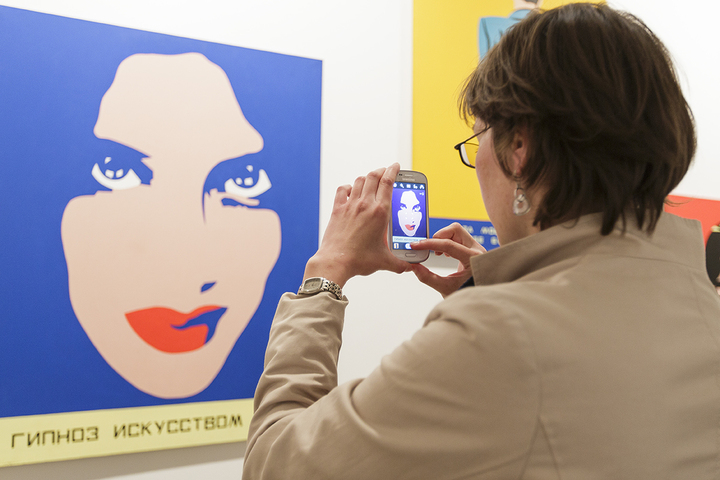 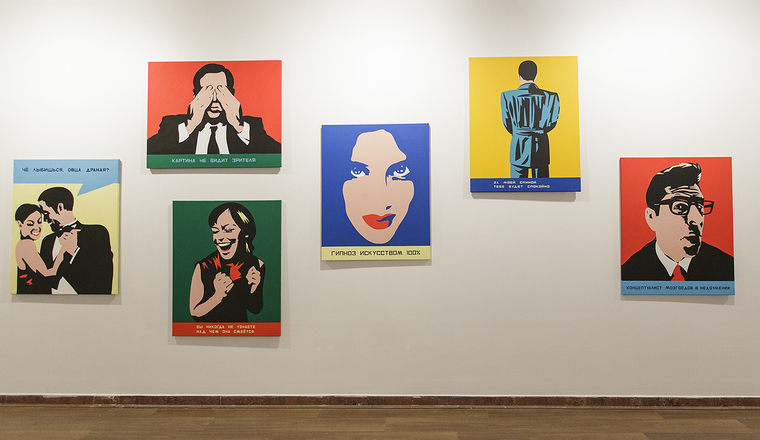 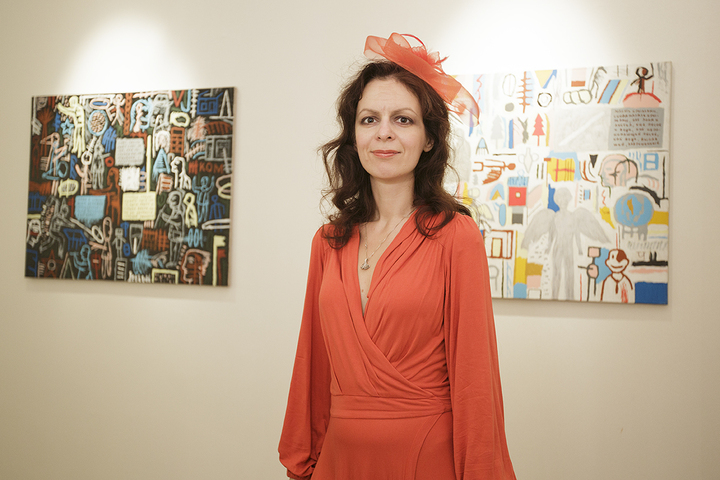 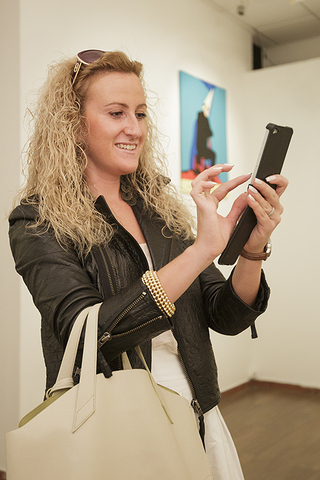 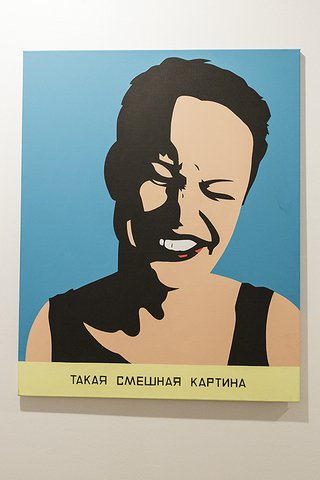