Moscow-Thessaloniki with the Hallmark of Stella Art Foundation 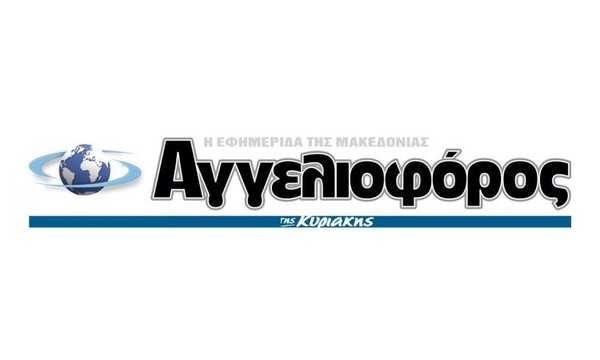 After the Viennese Kunsthistorisches Museum and the 53rd Venice Biennale, works from the collection of Stella Art Foundation will be on show in Thessaloniki starting from September 18, in an exhibition staged at the premises of the National Bank’s Educational Foundation under a general title Moscow — Thessaloniki 2009. The exhibition is arranged in the context of the parallel program of the Second Thessaloniki Biennale run by the State Contemporary Art Museum. The core exhibition of the Moscow — Thessaloniki 2009 program has been entitled Subjective Visions / Works from the collection of Stella Art Foundation. Exhibition’s curator Thalea Stefanidou writes, among other things, in her essay prepared for the exhibition catalogue: “a collection accumulates fragments of creative time, creating documentations of the past for the future, while curating plays with the poetic quality of both the ephemeral and the accidental, and thus brings the collection to life in the present, inducing the spectator-accomplice.”

Stella Art Foundation is a non-profit foundation established in November 2004. The institution sees as its key objectives fostering cultural exchanges, promoting the work of Russian artists and instituting a contemporary art museum in Moscow. The exhibition will be open for the public until November 1, during the following hours: Tuesdays, Wednesdays, Thursdays, Saturdays and Sundays, 10:00 to 18:00, Fridays, 10:00 to 14:00 and 18:00 to 21:00. Group attendance should be arranged in advance with the National Bank’s Educational Foundation at 2310 295.170-1.