Stella Kesaeva issued a catalogue of her contemporary art collection 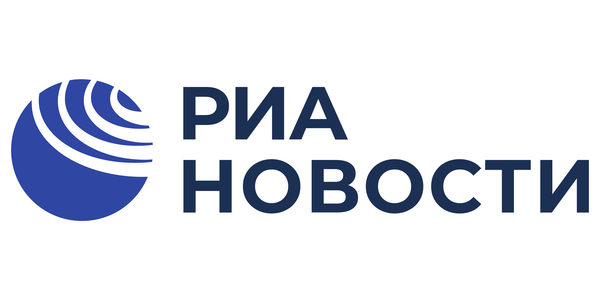 Stella Kesaeva, founder of Stella Art Foundation, has opened to the public her collection of contemporary art by publishing an ambitious catalogue entitled “77”, featuring more than 600 works of contemporary Western and Russian artists.

“The collection had to be shown, sooner or later. The catalogue includes some 600 works by 77 artists, which explains its title, “77,” Stella Kesaeva, the collection owner, told RIA news agency.

“I always had an idea to compare Western and Russian contemporary art; it’s so frustrating that Russian art sells cheaper than the Western art, and is not that successful in terms of market demand, although many of our artists are not inferior in any sense,” she explained.

In 2003 Mrs. Kesaeva was one of the first exhibitors to bring works of Western art stars like Andy Warhol and Jean-Michel Basquiat to Russia; a year later she put works of Russian artists on show at another exhibition site, “so that one could make a comparison.”

“Then I started taking Russian art abroad and exhibiting it there. Although we didn’t have our own Pop Art here, we had our own Sots-Art, which, to my mind, is not less important,” she added. In October 2008 Kunsthistorisches Museum Vienna held an exhibition of contemporary Russian artists entitled “That Obscure Object of Art.”

The Russia-West bridge
The interviewee admitted that she “wanted to build something like a bridge between the Western art and Russia.”

“I always felt some bitterness about the fact that Russian artists were not integrated in the Western context and wished to promote some Russian artists of huge historical importance, such as Monastyrsky or Roginsky, in the West,” she added.

For the West to be aware not only about artists living in emigration, like Bulatov, Kabakov, Komar and Melamid, the interviewee believes, we should “make exhibitions and show artists from Russia at art fairs and in galleries.”

She went on to say that Russian art didn’t produce new bright stars to be in demand in the West after Kazimir Malevich.

“Time, however, is ripe for a new Malevich to emerge. Yet, the question of who will become this new Malevich can’t be resolved by either money or PR effort — only time can do this. Our task is to help the world discover, or maybe in some cases rediscover, Russian contemporary art, and we can speed up this process by some financial infusions,” Mrs. Kesaeva believes.

International art projects planned by Stella Art Foundation for the immediate future include a renewed version of the exhibition “That Obscure Object of Art,” to be held from June 3 to October 5 in the context of the Venice Biennale, and an exhibition of Igor Makarevich and Elena Yelagina scheduled to open at the Viennese Kunsthistorisches Museum on May 18.