Alexey Pankin drew the title of this exhibition, “He feels at home in the May beetle song,” from a poem by Paul Celan which itself references a German folk ditty written during the bloody wars of seventeenth and eighteenth century Europe. Here, the artist, presents twelve of his latest untitled pieces, designed with 3-D modelling software and milled from wood. Stage lights cut through the darkened galleries, snatching a progression of human-shaped figures out of the blackness. Though the majority of the sculptures are suspended in strange, IKEA-like aluminum frames, others sit directly on the floor, adding to the uncanny nature of the installation. In the concentrated light beams, the whittled and unvarnished wood looks like classical marble, collected before we knew that those sculptures were colored during antiquity.

One of the forms recalls Nosferatu in the depths of his castle, while another headless, emaciated female body suggests a cold, quasi-Victorian eroticism. Yet another work portrays a human divided in half vertically, with pain fixed on its face and a hand searching for support. The feeling of great tragedy hangs over the gallery space, though its cause remains obscure. I was reminded of another historical bloodbath: World War II, during which Nazis sent Celan to a work camp while his parents perished, interned. With a fantastical filter, Pankin’s sculptures evoke the human body twisted by circumstance and drained of life force but surviving nonetheless. 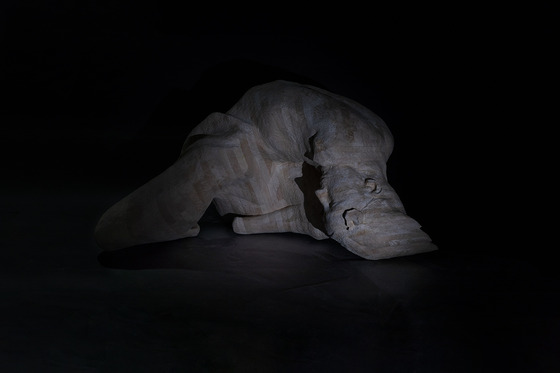 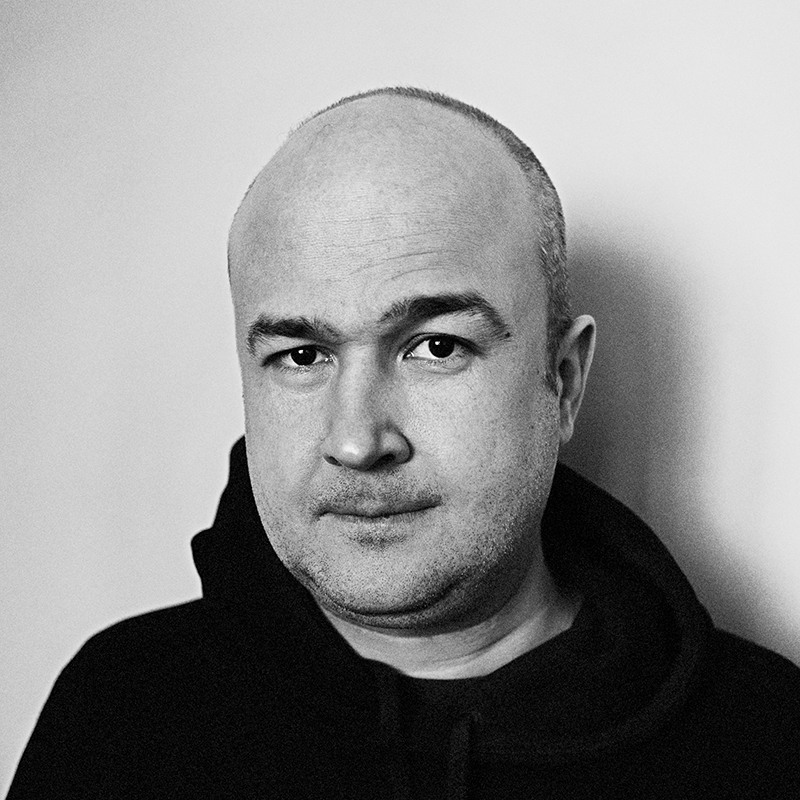